Mahesh Bhatt Says On Sushmita Sen Being A Gold Digger, Reveals How She Met Ex-BF, Vikram Bhatt: Read On To Know!!!

Regarding Sushmita Sen and Lalit Modi’s romance, Mahesh Bhatt had some observations. He revealed how Sushmita had developed feelings for Vikram Bhatt, her ex-boyfriend. Since IPL founder Lalit Modi made a public declaration of his connection with former Miss Universe Sushmita Sen, the globe has not been tranquil. 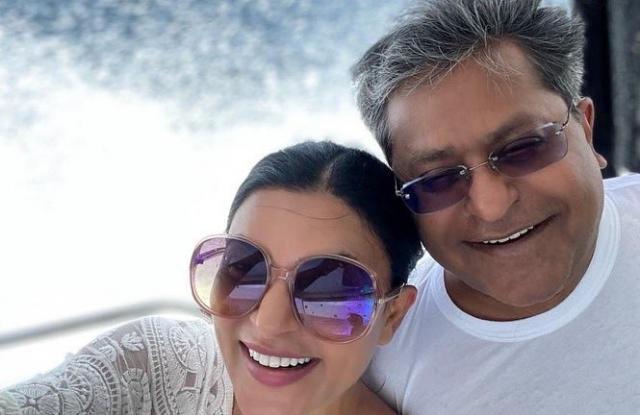 Director Mahesh Bhatt recently addressed the connection between Sushmita Sen and her ex-boyfriend Vikram Bhatt. On July 14, 2022, Lalit Modi declared his romance with Sushmita on his Instagram account. He revealed in a few mushy photos that he has been travelling with Sushmita, his “better half,” for some time and is seeking new beginnings with her. Mahesh Bhatt, the director of Sushmita Sen’s first Bollywood film, Dastak, recently spoke with ETimes about the actress’s friendship with Lalit Modi. Mahesh is reported to have said: 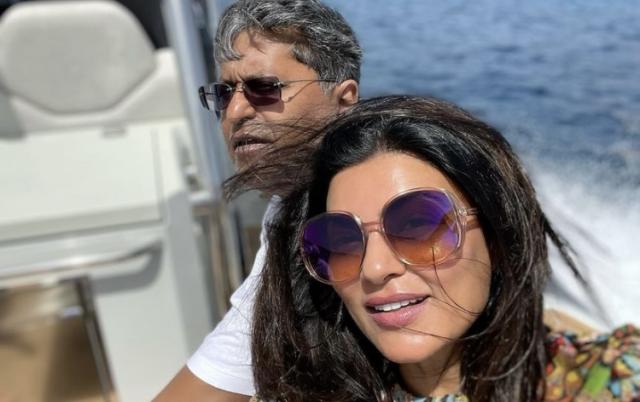 “I always remember her fondly. She was an unusual girl. What I salute her for is that she has lived her life on her own terms. She has the guts to live on her own dictates. My personal belief is that we must in the second decade of the 21st century give human beings the right to live life on their own terms. And also if you don’t want somebody else to impose his or her own views and beliefs on you and let you live your life then you must also not do the same to somebody else. I think she has always been a person who has followed her heart and lived her life on her own terms.”

Mahesh recalled how Sushmita had fallen in love with Vikram Bhatt while shooting her debut movie, Dastak, and said their relationship had begun in Seychelles. Vikram, his right-hand guy, was noted as having regular interactions with Sushmita. As a result, Vikram and the former Miss Universe grew close. He declared: 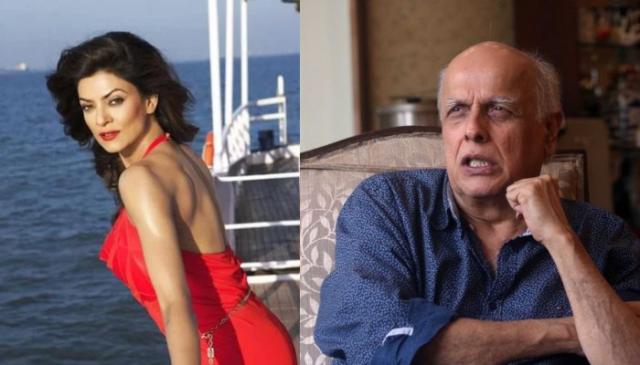 “I gave her an idea of Dastak and she instantly said yes. And the rest was history. But during the making of Dastak, Vikram’s romance with Sushmita started in Seychelles. Vikram was my right hand and used to be at the forefront, doing most of my work. So, he used to interact with her more vigorously. That’s how the romance began. I met her only once when she was going to Kolkata to dub Srijit Mukherjee’s film which she had acted in. She once again spoke to me warmly.” 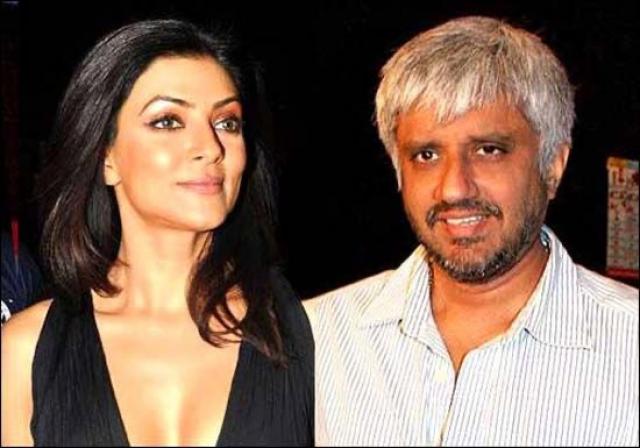 Internet users criticised Sushmita for dating an older, wealthier man named Lalit Modi, and her ex-boyfriend Vikram Bhatt had also mentioned it. Sushmita and Vikram had been dating for a while, and he had freely admitted in an interview with India Today that she is a love seeker. Sushmita is not someone who examines her money account before falling in love, the filmmaker continued. In his words: 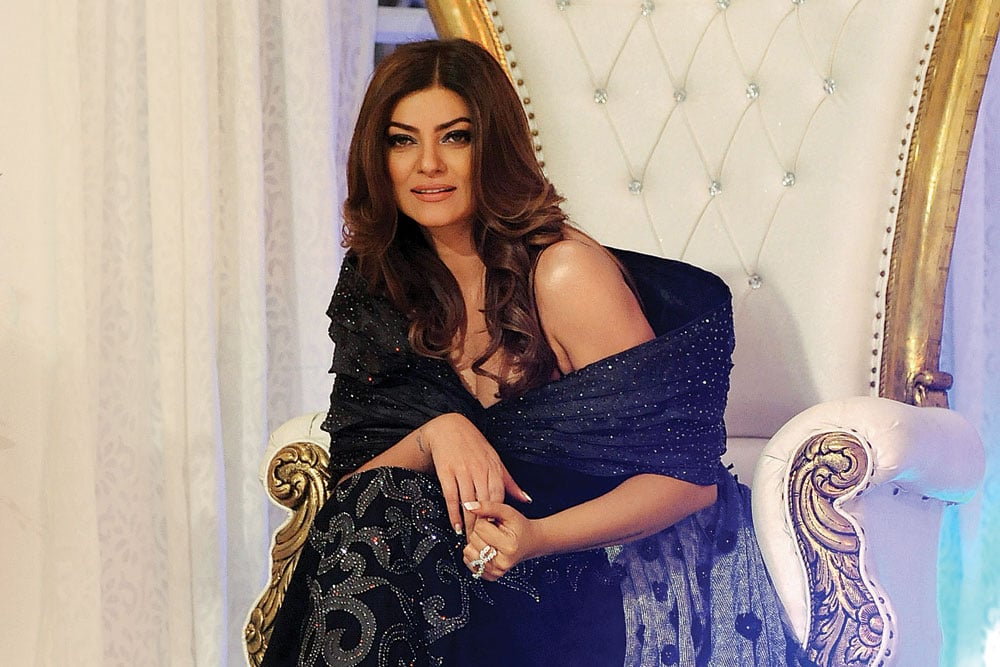 “Sushmita is a love digger, not a gold digger. I think making fun of other people’s life is entertainment. Sushmita is the last person who checks out bank balances before she decides to fall in love with someone. I was penniless. I was directing Ghulam, but I had no money. I will not forget that Sushmita was the person who first took me to the US, and she paid for my trip. I had no money. When we reached Los Angeles and there was a limousine, I was surprised. She said that she wanted to make my entry in the US very special.”