Kunal Kemmu is not just a brilliant actor but also a responsible citizen too. The ‘Kalyug’ actor took to his Instagram page to share a traumatic experience he had to go through. On Sunday morning, Kunal shared a picture of a luxurious car and wrote about the whole incident that took place. Kunal mentioned that on Sunday he took out his family and his neighbor with their toddlers for breakfast. However, on the way, a man was constantly rash driving and trying to overtake their car. 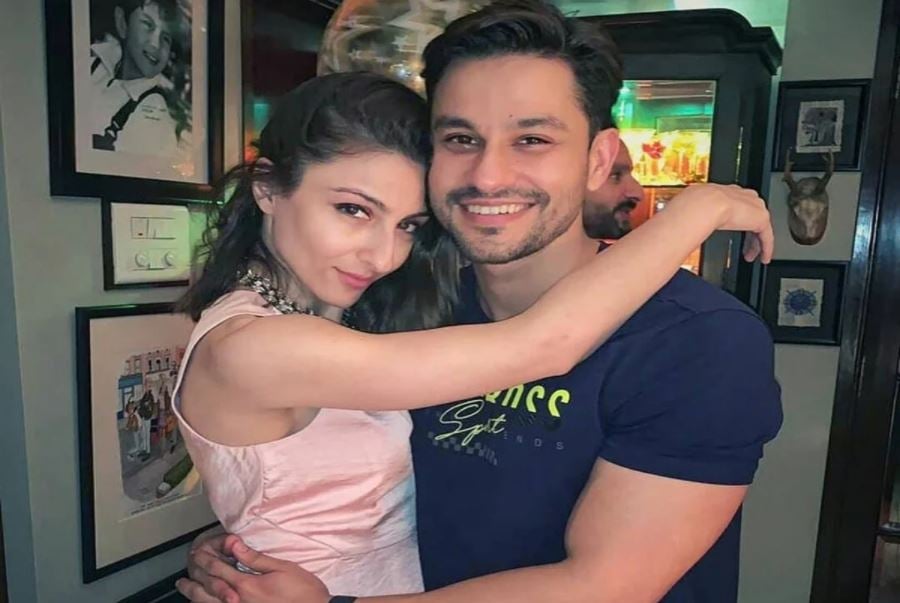 The actor further added that the man did not stop there and constantly kept honking and suddenly applied the break in front of their car. The actor had to suddenly put on breaks to avoid the collision of the vehicles. Kunal has also said that the man came out of his car and started showing fingers and abusing them despite looking at the women and children present in his car. 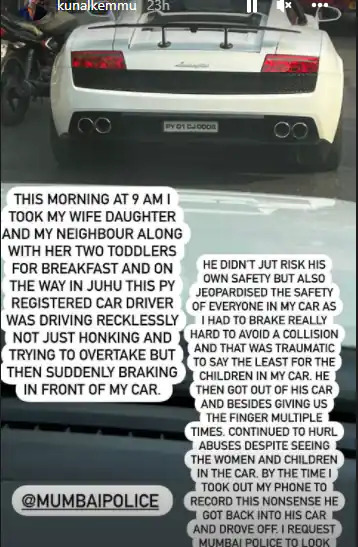 Kunal also mentioned that when took out his phone to record the incident the man got into his car drove off. “By the time I took out my phone to record this nonsense he got back into his car and drove off. I request Mumbai Police to look into this obnoxious and pathetic behaviour.” We consider of the driver will face the brunt of his obnoxious behaviour. The actor has tagged the Mumbai police in his post and has asked them to look into the matter.

Meanwhile, the fans and followers of the actor have shown concern and asked the police to take strict action against the man.