Karan Johar Reveals Not Having A Life Partner Is His “Deepest Regret” Read On To Know More!!!

Karan Johar admitted that his personal life had taken a back seat to his work and that he now believes it is too late to find a life partner. According to Karan Johar, he believes it is too late for him to find a life partner. In an interview, the filmmaker discussed his love life and revealed that his greatest regret was related to his personal life rather than his professional life. 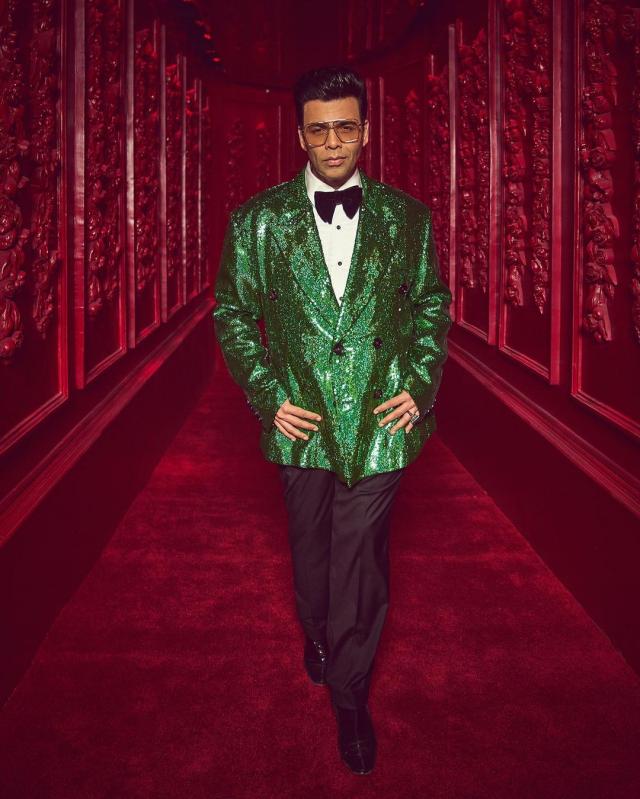 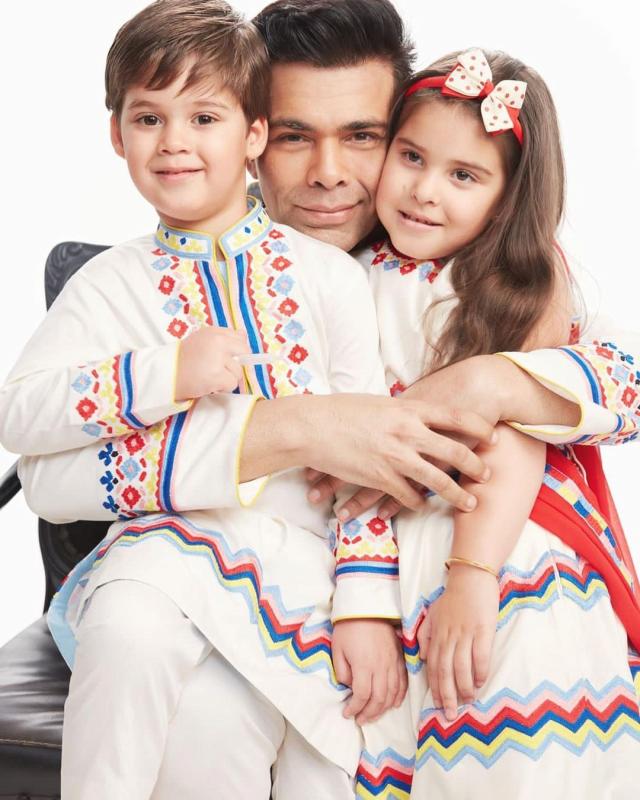 When asked about his regrets, Karan Johar said to Film Companion, “I wish I’d focused on my personal life a little more. I don’t think I have ever done that. As a parent, I feel very fulfilled today. And thank God I took that step, and I think I took that step five years too late. I wish I had done that even earlier. But I feel that in all this relationship building, producer building, studio building, I let myself take a back seat in my personal life.” 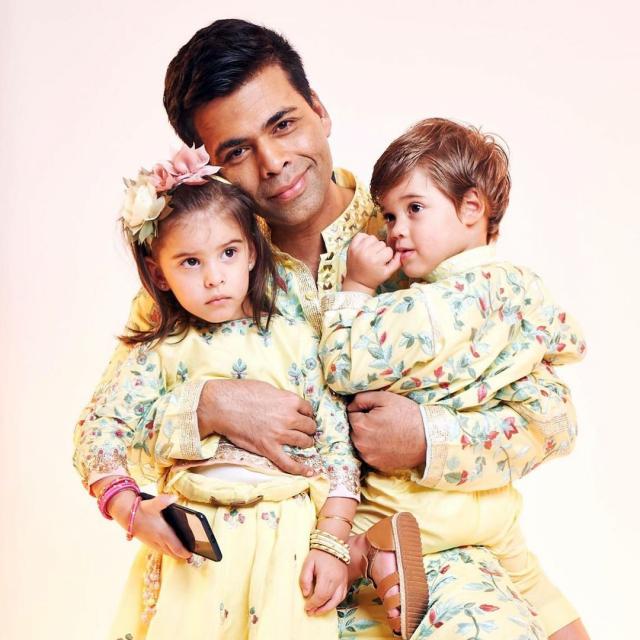 Moreover, the filmmaker Karan Johar added, “The bigger regret I have is that I didn’t give that part of my life the importance that I think that it deserved at a certain point in time, and now, I think it might be too late. I think it’s perhaps too late for me to now find a life partner, and go to the mountains for a quiet holiday with or kind of have someone holding my hand at times. I think what a life partner does for you—a parent, a child—can never fulfill that aspect. I think that is reserved for your soulmate, your life partner, your relationship, or romance, or whatever it might be… I don’t have that. That’s a vacant spot in my life and that’s my deepest regret.” 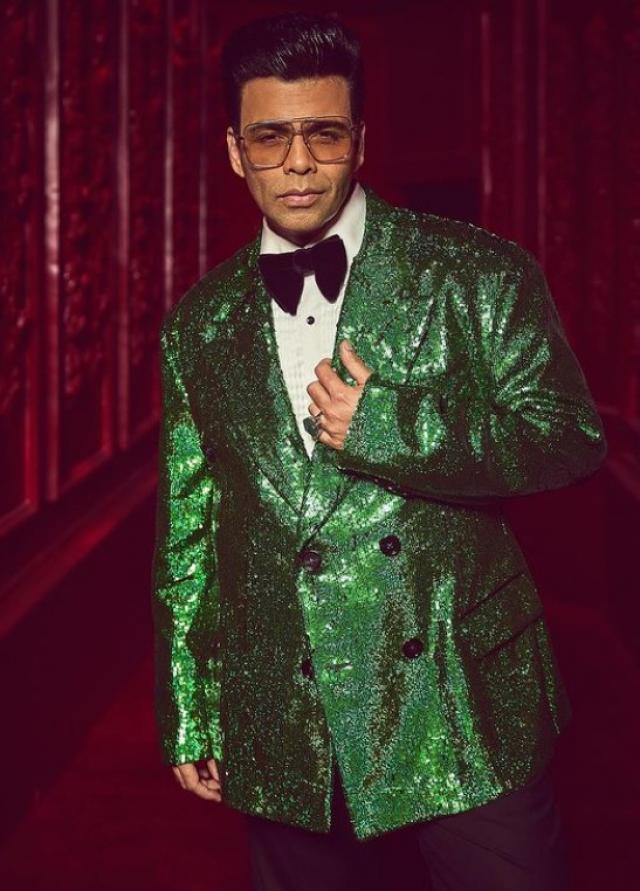