From Taapsee Pannu To Pankaj Tripathi, Unseen Pictures Of The Actors Will Melt Your Heart

The Bollywood industry today has the most talented people from all across the country. Some of the celebrities belong to the place as they have actor-producer father or mother. While others, worked hard on their craft and took training from the film institutes, and reached where they are today. However, there are some unseen pictures of the actors who are doing round on the internet. Let’s check out these pictures. 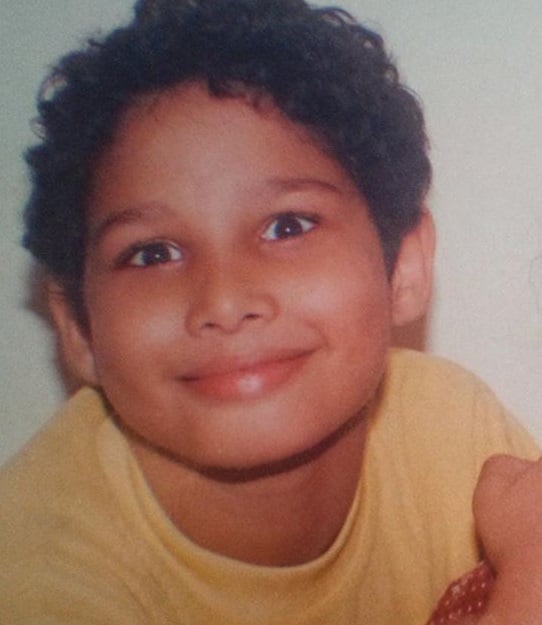 Siddhant has become a known name in the industry after giving powerful performances in films like Gully Boy and Gehraiyaan. The actor has been ruling the hearts today but one picture of him from his childhood will surely leave you speechless. 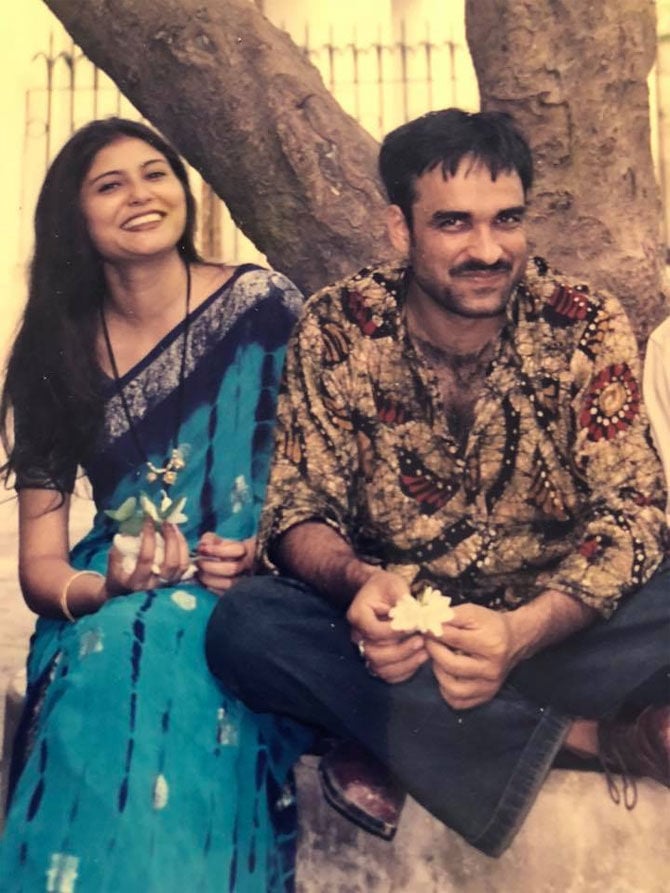 Who doesn’t know the powerhouse of talent and improvisation Pankaj Tripathi? The actor today has the busiest schedule after proving his mettle in films like Stree, Gangs of Wasseypur, and the web series Mirzapur. This picture is from the time when Pankaj wasn’t a famous man and right next to him is his wife sitting with him. 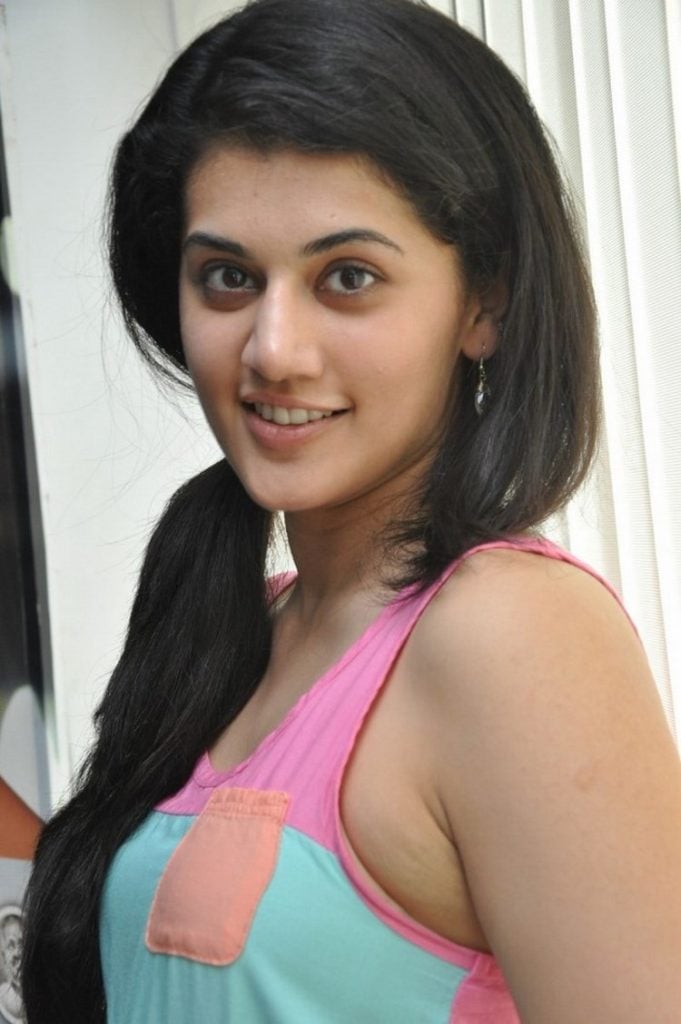 Taapsee has the most unique choice of scripts today. The actress has always been seen in unconventional roles. Taapsee doesn’t come from any filmy family background yet has made the mark in the industry with her performances. 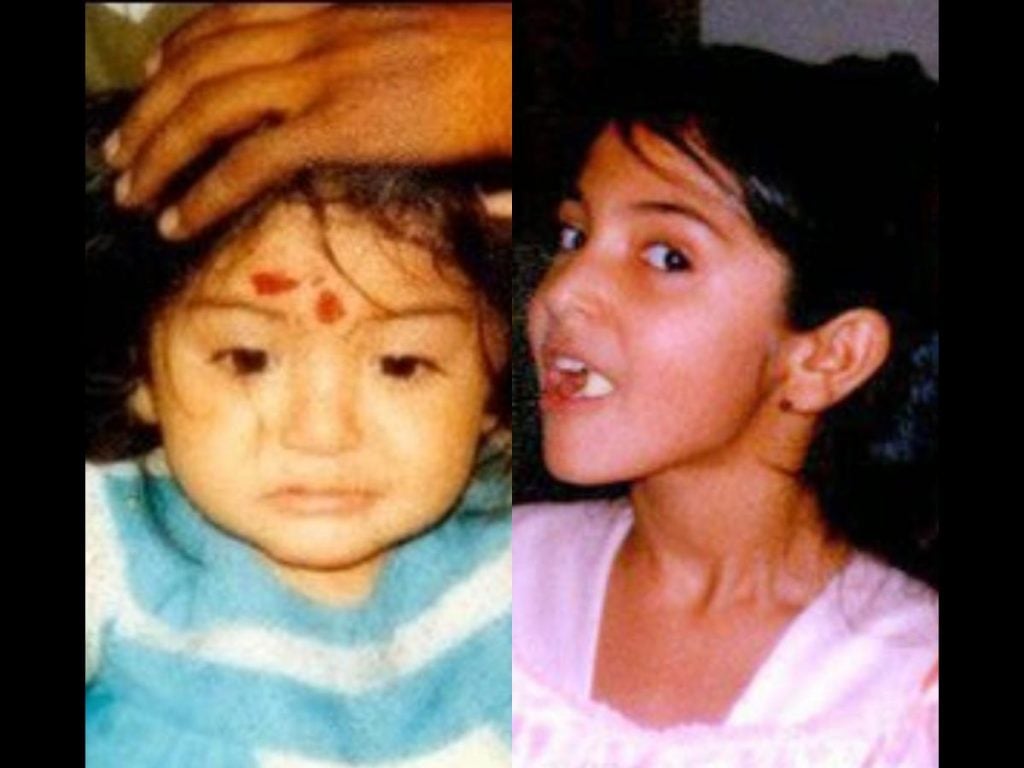 This cutipie still manages to look as adorable as she was in her childhood days. The ever-charming and charismatic Anushka Sharma is the most bankable actor today in Bollywood. Anushka Sharma made her dream debut opposite Shahrukh Khan and today is ruling the world.