Its Been 10 Years Of Zindagi Na Milegi Dobara: Zoya Says,”Time To Take The Car Out Again”

Zoya Akhtar’s buddy road comedy-drama, Zindagi Na Milegi Dobara, which attained a cult status and gave us major traveling and friendship goals, clocked in 10 years. Reminiscing about the film, the director took to Instagram to share a picture that would bring back fresh memories of the film.

Sharing a picture of the iconic car, which was an important element of the film, Zoya wrote, “Time To Take The Car Out Again”. Using several hashtags, she added, “Thank You to the best Cast and Crew EVAH!

The film became resonated well with the audience and became an instant hit upon its release. Starring Hrithik Roshan, Abhay Deol, Farhan Akhtar, Katrina Kaif, and Kalki Koechlin in pivotal roles, it followed the story of four friends who rediscover themselves and their relationship with each other on a road trip.

According to recent reports, ZNMD 2.0 is in the offing, and this time, with an all-female cast. It is also been said that Alia Batt is likely to take the lead in the sequel. This time, Zoya’s brother Farhan will be donning the director’s cap. 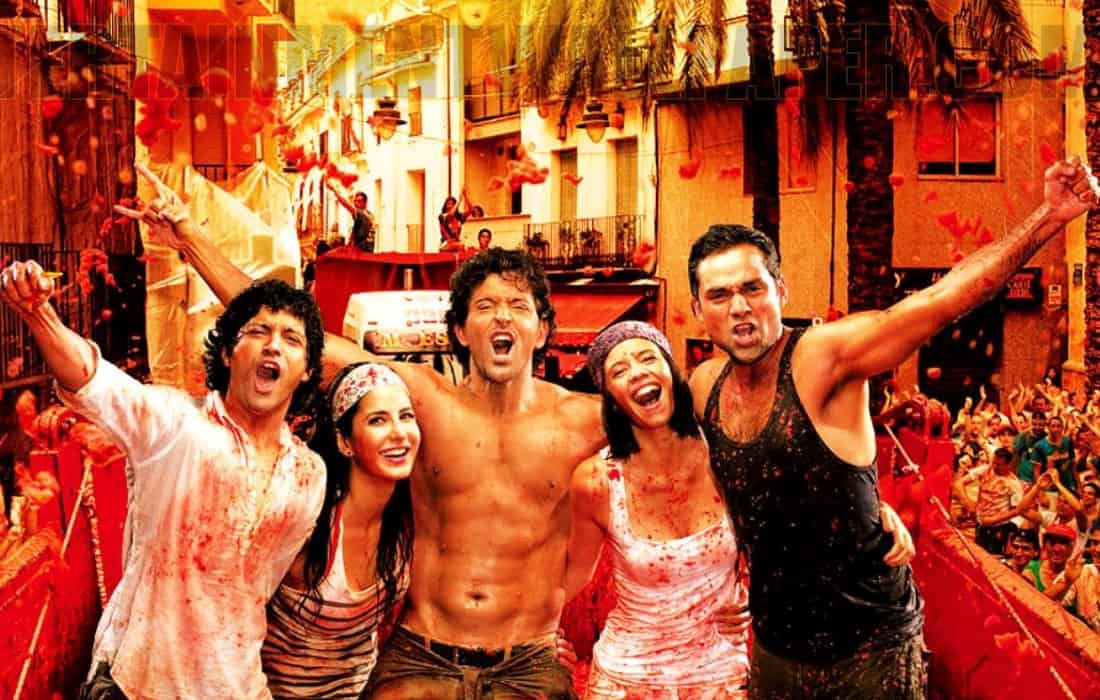 While the concept of the road trip will remain the same, the narrative is expected to be diametrically different from what was done in the 2011 film. Zoya and Farhan locked the broad idea of the news story through the lockdown and will take it on floors sometime next year.