Jersey Actress Mrunal Thakur Opens About Being Mistreated As A New Comer, Actress Used To Cry; Deets Inside

Actress Mrunal Thakur today is a known name in the film industry. The actress started her career with TV show Mujhse Kuchh Kehti…Yeh Khamoshiyaan and gradually made her way into movies. Mrunal made her film debut with megastar Hrithik Roshan’s movie Super 30 in 2019. 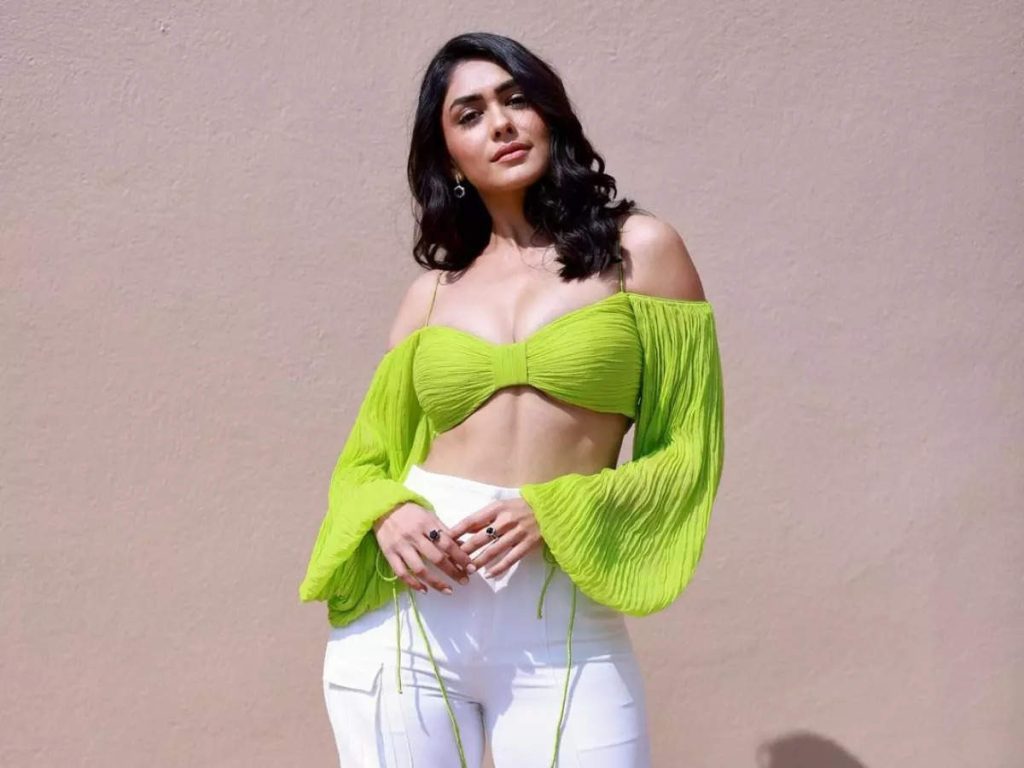 Ever since Mrunal made her debut there’s been no looking back for the actress and she continued to star in super hit films like Batla House, Ghost Stories, Toofaan and Dhamaka. In 2021, she impressed everyone with her performance in Toofaan and Dhamaka and was gearing up for the release of Jersey. 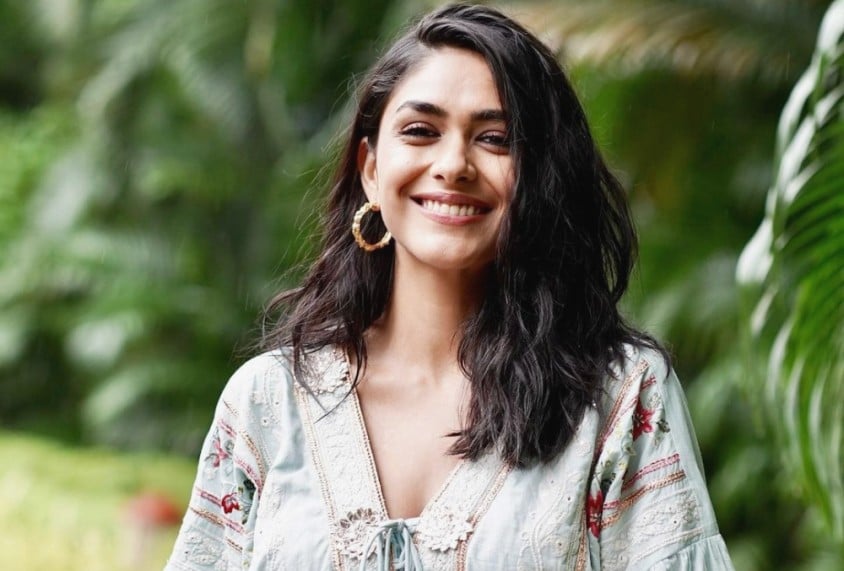 But did you know that the actress used to cry initially in her career after getting home from the shoot? In her recent interview with Bollywood Bubble, Mrunal opened about the tough times she had to go through. “ “When I was starting my career, there were times I was treated in a certain way and I reached home and I was crying. I told my parents that I don’t like this. They said, ‘Mrunal, think about 10 years down the line. People would look at you and get so inspired, that if that girl could make it, main bhi kar sakti hoon yaar (I can do it too).’ 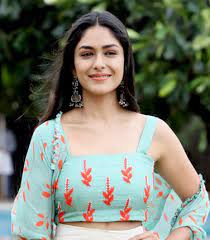 She continued further and added,“I am so thankful to my parents that jo cheez nahi bhi thi na (if I didn’t have something), my parents have taught me to work hard and get it. I am very thankful to them for that,” Mrunal added.

Mrunal will soon be seen on the big screen opposite Shahid Kapoor in her upcoming film ‘Jersey’. The movie’s release date has been postponed for now. Shahid Kapoor took to his social media account to inform about the same. “In view of the current circumstances and new covid guidelines, we have decided to postpone the theatrical release of our film Jersey. We have received immense love from you all so far and want to thank you all for everything. Until then everyone please stay safe and healthy, and wishing you all the best for the new year ahead!! Team Jersey!!,” he wrote.