Actress Sara Ali Khan is currently basking in the success of her recently released ‘Atrangi Re’ which also starred Akshay Kumar and Dhanush. Now, right after finishing the promotions, Sara Ali Khan is back on another film set. This time the gorgeous and talented diva was seen filming a scene with actor Vicky Kaushal in Indore. 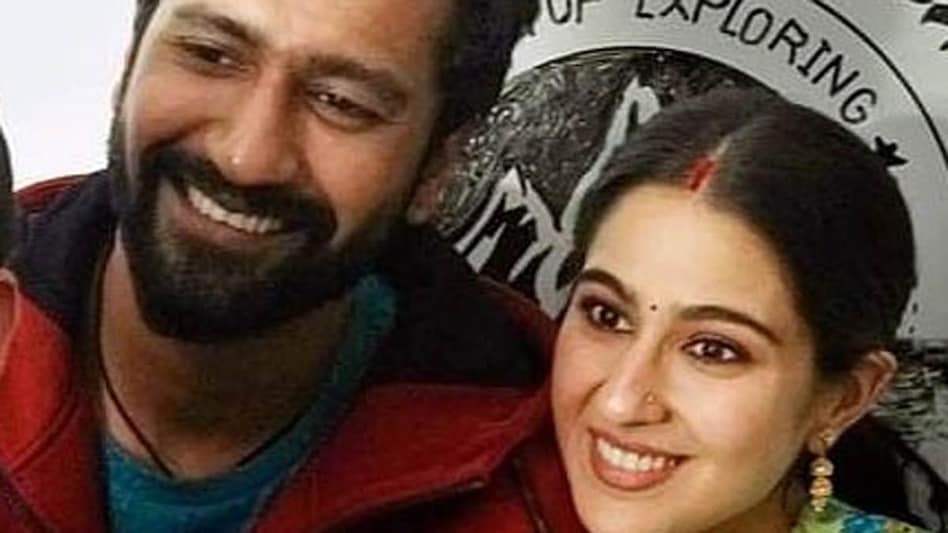 A few pictures and videos of the duo are going viral on the internet. In one of the videos, Sara Ali Khan could be seen sitting on a bike with Vicky Kaushal and holding him tight as he rides the motorcycle. Sara could be seen donning a yellow saree with floral prints and a green sweater. Whereas, Vicky could be seen wearing a green T-shirt, jeans, and a half sleeves maroon jacket on top of it. He opted for loafers and also wore a helmet. 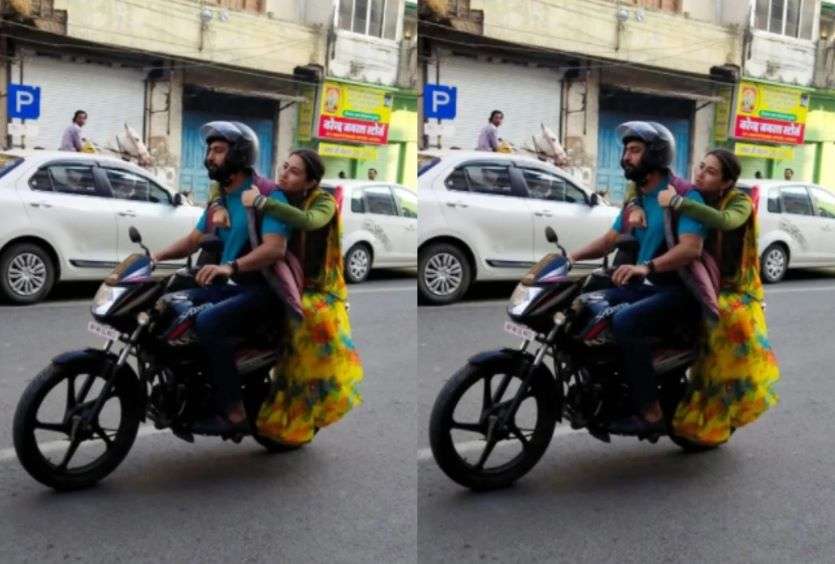 Vicky Kaushal recently made the headlines for his wedding with one of the top actresses of Bollywood, Katrina Kaif. The couple tied the knot in Rajasthan’s Six sense fort Barwara in a private affair. The couple announced their wedding on 9th December and posted pictures on social media along with a caption that read, “Only love and gratitude in our hearts for everything that brought us to this moment. Seeking all your love and blessings as we begin this new journey together.”

Meanwhile, Sara Ali Khan has recently garnered all the attention for her performance in Anand L Rai’s Atrangi Re. The actress has many interesting projects in her kitty and will see a lot of releases this year.