Navya Naveli Nanda, the granddaughter of Amitabh Bachchan, was sighted in front of the house of her rumoured boyfriend, Siddhant Chaturvedi. One of the most beautiful celebrity children is Navya Naveli Nanda. Graduate of Fordham University and co-founder of the healthcare portal Aara Health, Navya Bachchan is the granddaughter of Amitabh and Jaya Bachchan. Actor Siddhant Chaturvedi and the star kid are allegedly dating. 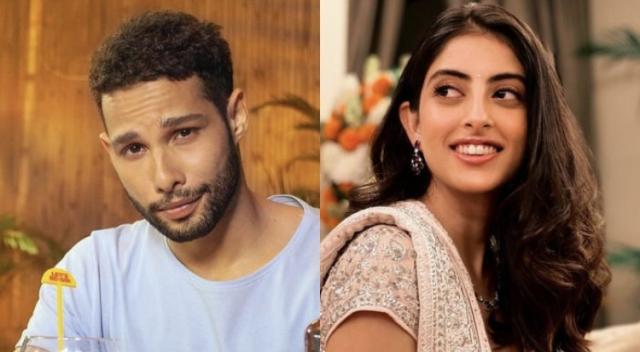 Siddhant Chaturvedi began his acting career in 2016 with the web series Life Sahi Hai. He later appeared in the television programme Inside Edge as a young cricket player. The actor, however, became well-known for playing MC Sher in the movie Gully Boy. There have been rumours of a romance between Navya Naveli Nanda and Siddhant Chaturvedi for a while. The most recent reports state that Navya was seen outside Siddhant’s home. Navya looked lovely as she was photographed outside the home of her claimed beau while wearing a white anarkali kurta and leggings. 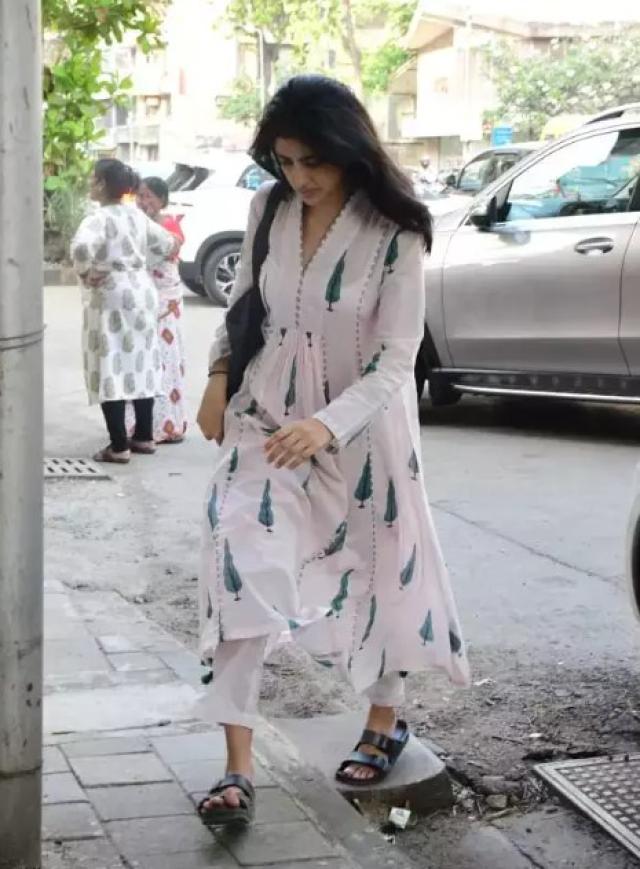 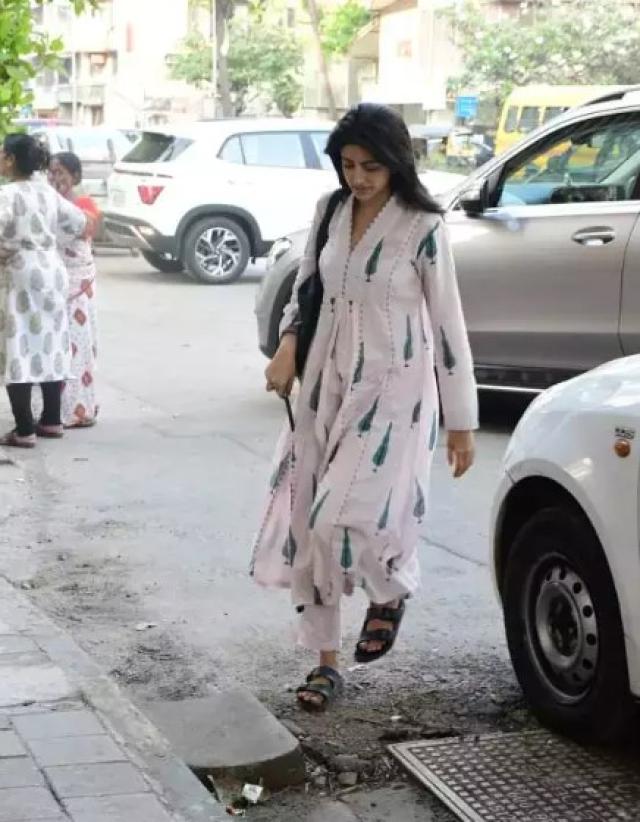 Earlier on April 20, 2022, Navya Naveli Nanda shared some photos of herself from a hill station on her Instagram account. When posting the pictures, Navya typed “photographed by the stars” instead of the intended “photographed by the moon,” which was the original spelling. The post that Siddhant Chaturvedi shared at around the same time as Navya, though, is what really drew our attention. On his Instagram account, Siddhant posted a video clip of the activities he had been involved in while visiting Rishikesh. Siddhant has penned the following on it: “Apna Mann aur Moon dono clear!” To watch the video, click here. 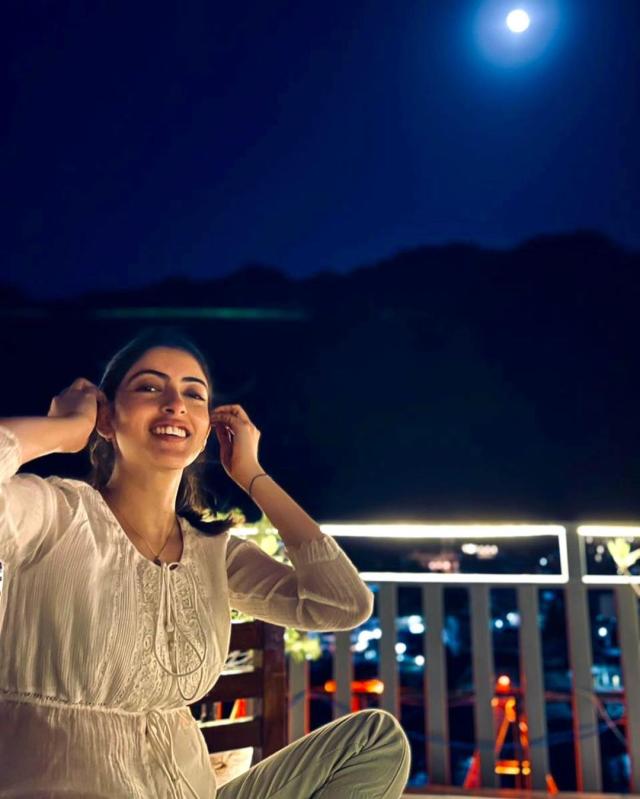 The Phone Bhooth actors did a game with GoodTimes in which they were asked to share any rumour about them that they wanted would be true. And it was Siddhant’s response that attracted our attention. Siddhant gave a hint about his rumoured relationship with Navya Naveli when he responded to the query and expressed his desire for it to be true. He had said: “That I am dating, seeing someone. I wish that was true.” 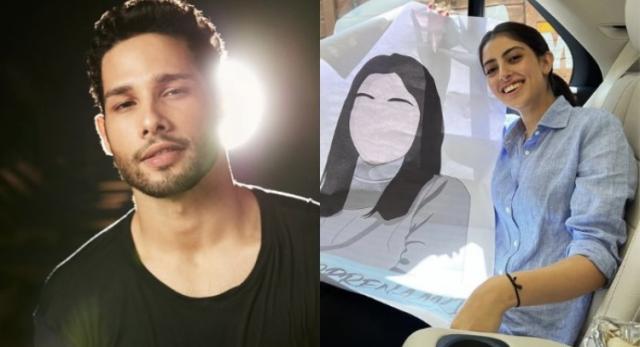 On the professional front, Siddhant Chaturvedi was last seen in the film, Phone Bhoot!