Janhvi Kapoor is one of the most stunning actresses of Bollywood who is known for her great talent and glamorous avatar. The actress always slays in her gym outfit or whenever she is captured by the paparazzi. However, recently the ‘Roohi’ actress’s video of ignoring paparazzi did not go down well with the netizens. 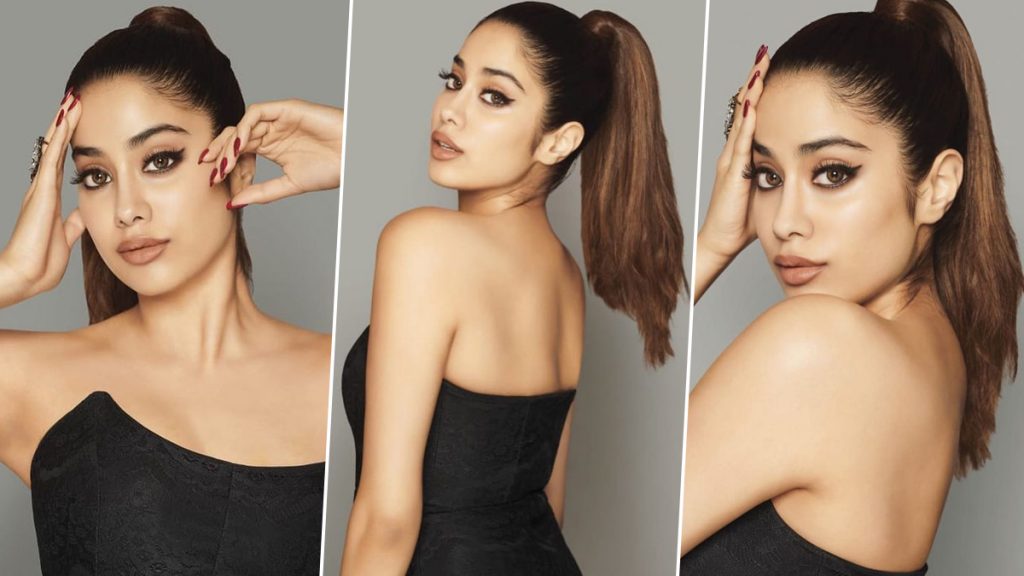 As soon as the video went viral on the internet people started commenting on it stating that the actress is showing attitude for no reason. The actress was mocked brutally online for constantly ignoring the photographers as they kept requesting her to pose. The netizens made derogatory remarks on a video posted by ace photographer Viral Bhayani. 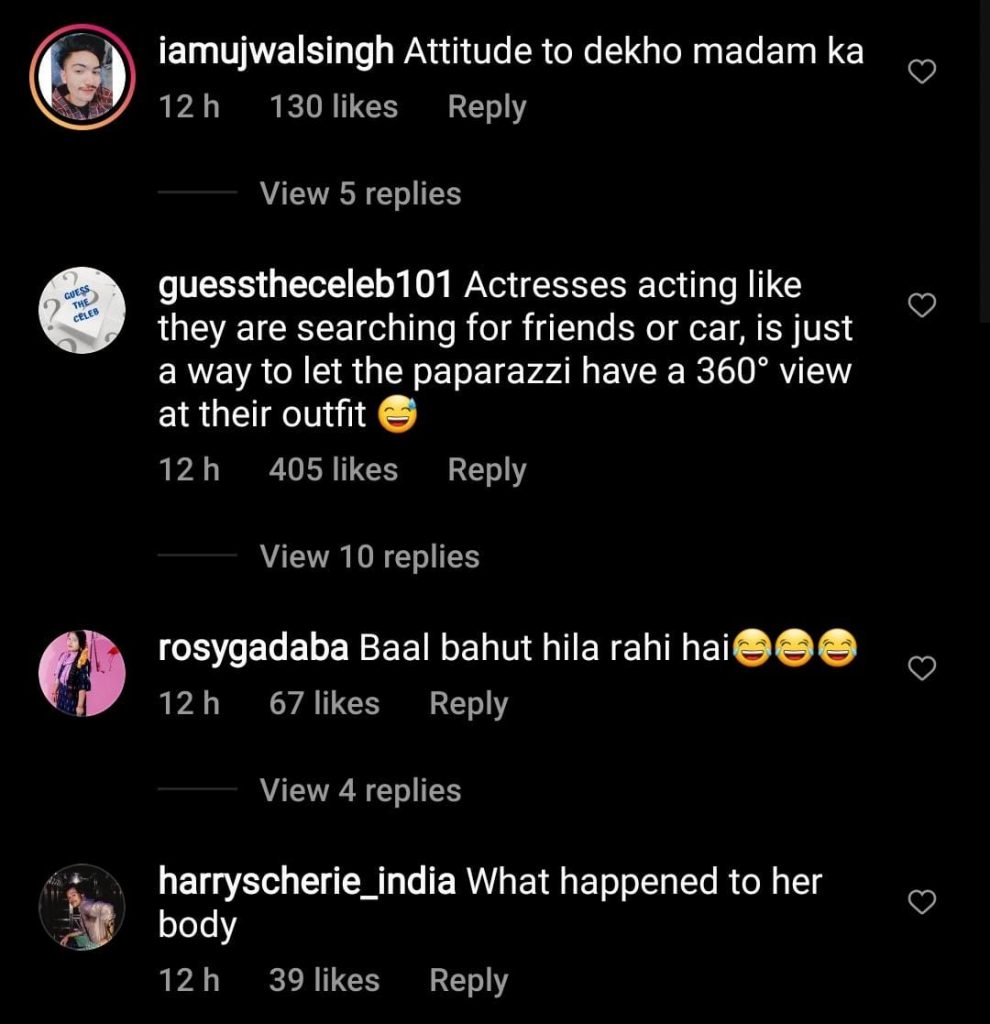 In the video, Janhvi could be seen walking out of a restaurant and slaying in a little black dress. As usual, the paps were ready to click the diva but she kept ignoring them till she sat in her car and drove away.

On the work front, Janhvi has been roped in by the Dharma production for their next project, ‘Mr And Mrs Mahi’. Dharma head honcho Karan Johar took to his social media to announce the film through a 2D motion graphics animation video. Karan wrote on his Instagram, “One dream, chased by two hearts. Presenting #MrAndMrsMahi, directed by Sharan Sharma who is back with another heart-warming story to tell with his touch of magic! Starring Rajkummar Rao & Janhvi Kapoor, a partnership to look forward to. See you on the field aka the cinemas on 7th October, 2022.”