Kareena Kapoor Khan and Saif Ali Khan are the most adored couple of the Bollywood town. The duo started dating after they filmed together for Tashan. The movie also starred Akshay Kumar, who apparently had warned Saif Ali Khan before the actor got serious about Kareena Kapoor. Akshay and Kareena on the other hand have worked together for many films and share a great bond off the camera as well. In fact, Kareena Kapoor is good friends with Akshay’s wife Twinkle Khanna, and both love to talk about family and home. 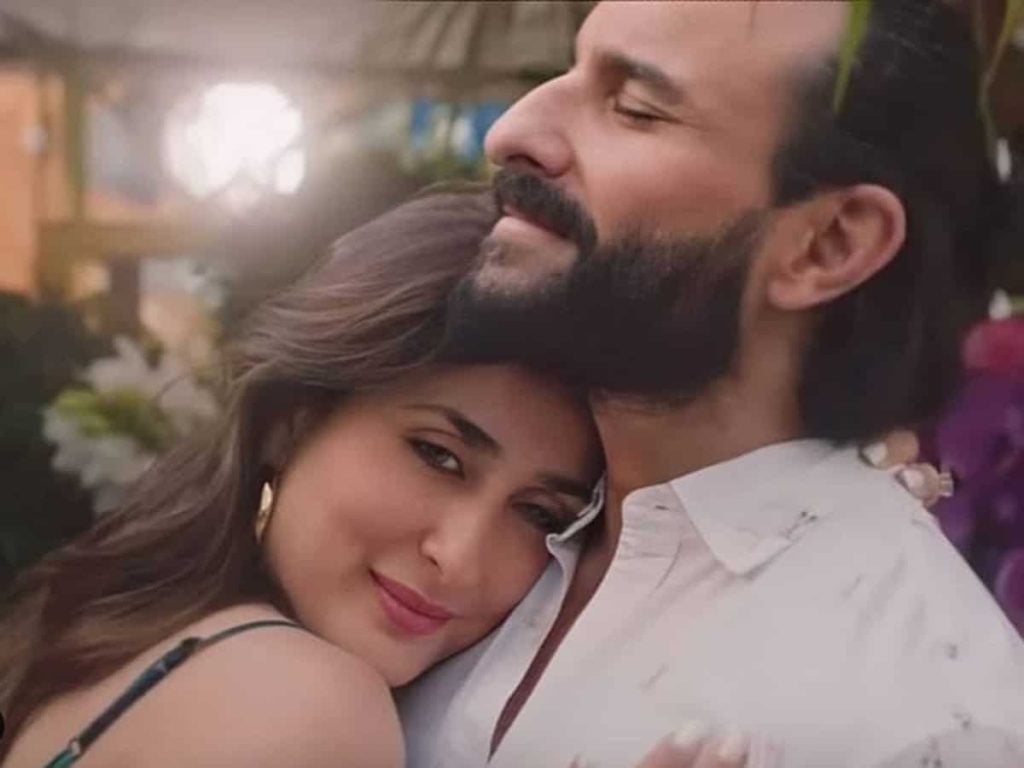 In an interview, Kareena Kapoor revealed that when Saif had started dating her, Akshay kumar had a piece of advice for him. She said that Akshay Kumar approached Saif Ali Khan during the shoot of Tashan and took him to a corner. Later, Akshay told Saif to be careful as Kareena Kapoor belonged to a ‘dangerous family’. Twinkle laughed it out and said it was great advice. Kareena said that Akshay wanted to tell Saif that don’t mess with her.

Kareena also stated that Saif on the other hand took the advice positively and said that he will figure it out. Saif Ali Khan was earlier married to actress Amrita Singh and also had two kids with her Ibrahim and Sara Ali Khan. The couple called it quits after staying together for years, Saif then tied the knot with Kareena Kapoor Khan who is much younger than him in age.

On the work front, Akshay Kumar will be next seen in Bachchan Pandey, Saif Ali Khan in Adipurush and Kareena Kapoor Khan’s next release will be Laal Singh Chaddha with Aamir Khan.#akshaykumar