Actress Taapsee Pannu has been in news lately for her viral argument with the paparazzi. The actress is currently busy promoting her film ‘Dobara’ directed by Anurag Kashyap. The actor-director duo has come together for the second time after manmarziyaan. The movie is all set to release in theaters on 19th August. However, before its release, the lead of the film Taapsee Pannu has opened up about a big fight that she had with Anurag Kashyap. 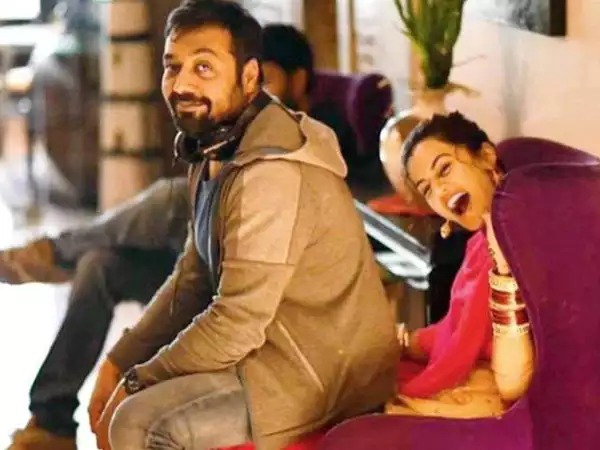 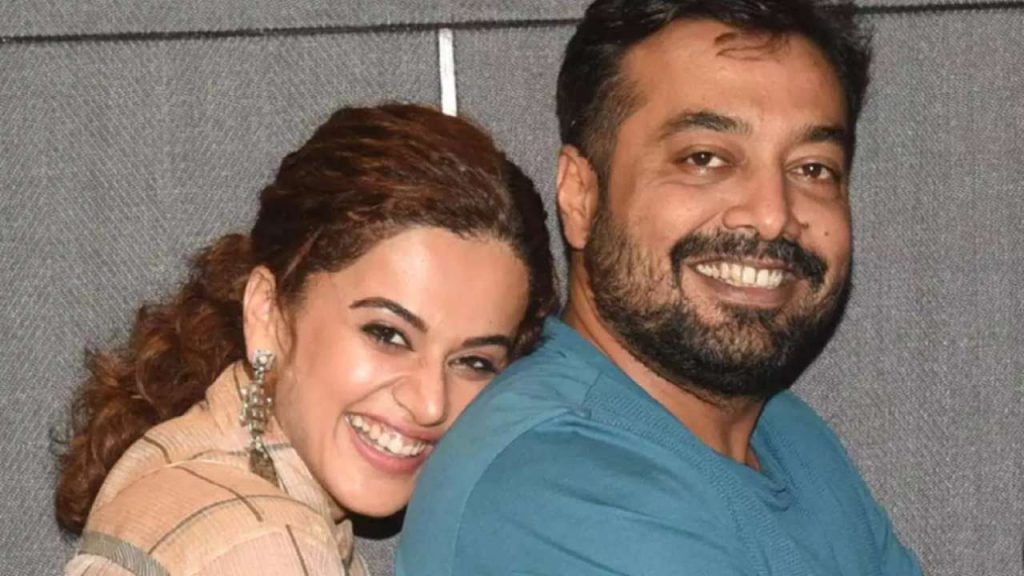 The ‘manmarziyaan’ actress said that she is doing everything to become a star in her capacity. She confessed that she doesn’t want to be part of Anurag’s films as she doesn’t like to watch dark genre. Taapsee mentioned that she was not into Anurag’s films and that she has only watched his movies like Dev D  and Gangs Of Wasseypur before entering films. “The kind of films he used to make did not excite me to go and watch them,” she stated.