Sara Ali Khan, a Bollywood actress, discussed her feelings about portraying Sharmila Tagore, her grandma, on television. To learn more, keep reading! Sara Ali Khan, a Bollywood actress, has been stealing hearts with her stunning appearance, humorous demeanour, and Instagram shayaris. The young diva’s debut movie, Kedarnath, had everyone in awe of her. Following that, everyone was certain that she was the upcoming big thing, and she has since been proving everyone wrong. Everyone adores her compassionate personality in addition to her acting. 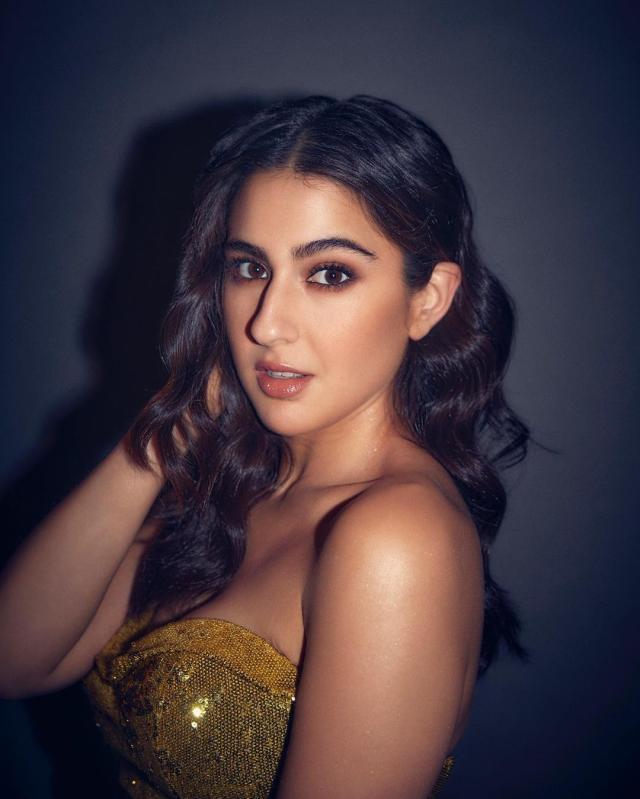 The prince of Pataudi, Saif Ali Khan, and his first wife, Amrita Singh, are the parents of Sara Ali Khan. The former couple, although going through a contentious divorce, took care to protect Sara Ali Khan and Ibrahim Ali Khan’s hearts. In actuality, Sara and Ibrahim have a close relationship with her father’s extended family, Saif Ali Khan. Sara Ali Khan was recently questioned about the possibility of portraying her grandmother Sharmila Tagore in a biopic during an appearance on a live broadcast on Roposo. To this, Sara responded right away that she didn’t think she had it in her because her grandmother is so graceful. She discussed her relationship with her badi amma as well. She was reported to have said: 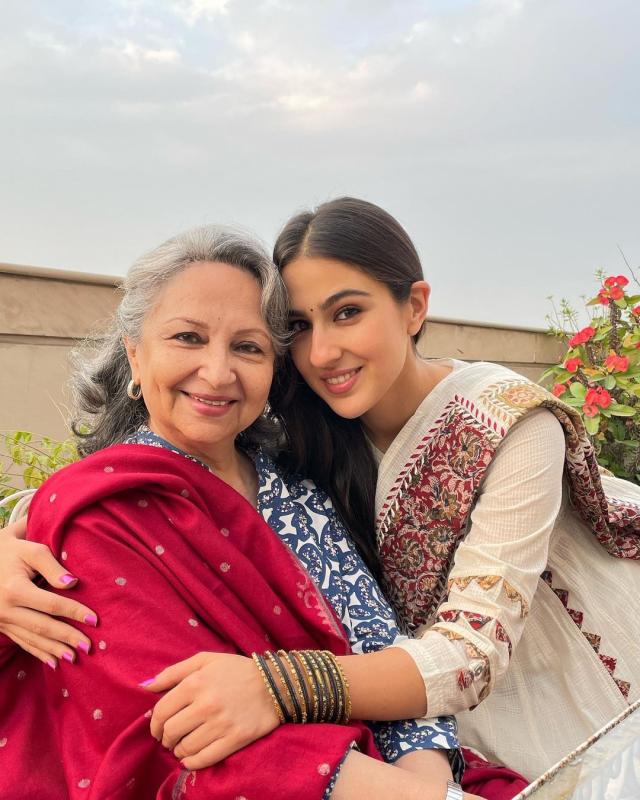 “I speak to Badi Amma (grandmother) quite a lot, but I don’t think I’ve actually spent much time speaking to her about her career as such. There are so many other things. She’s so well-read, interested in current events, and has a great sense of general knowledge. She’s such a classy lady and she’s had such a life. She has world views and we’ve spent so much more time talking about that than actually her craft, which I think I should.” 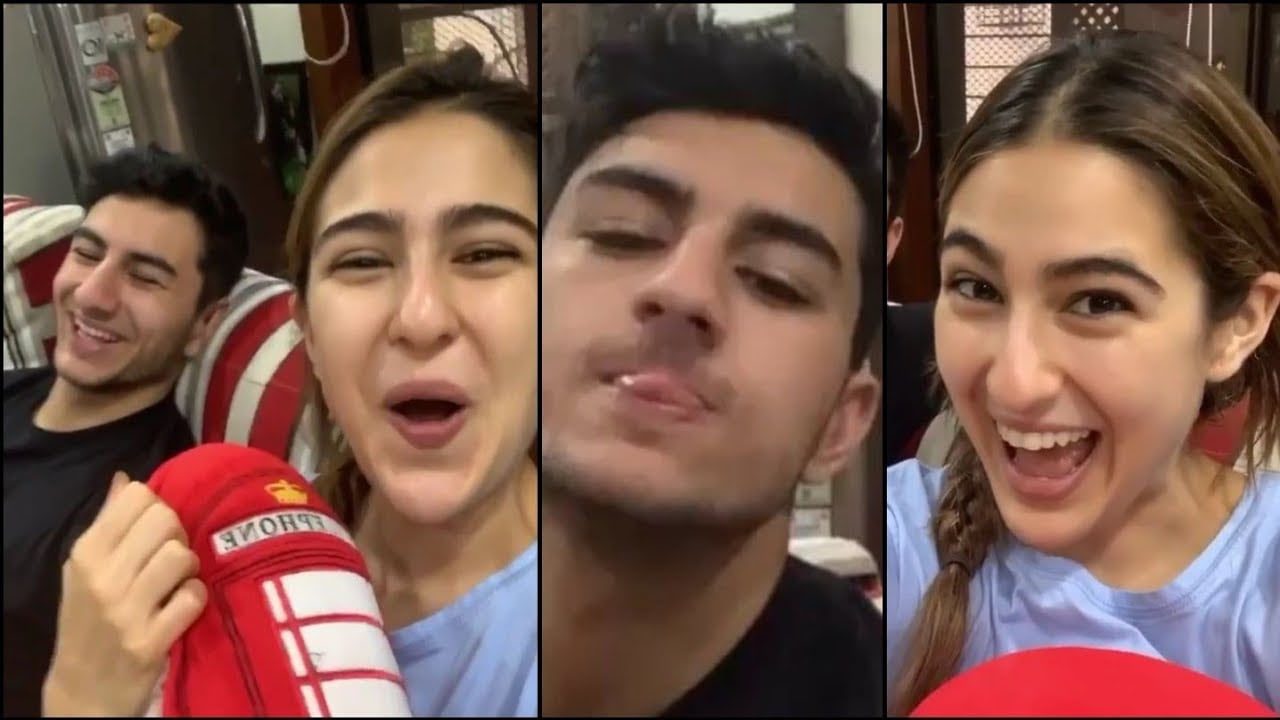 For those who don’t know, Sara Ali Khan and her brother, Ibrahim Ali Khan, have a wonderful relationship. The brother-and-sister team is frequently seen making humorous jokes and pulling each other’s legs. She previously posted a video with her brother in which we could see her having fun and teasing Ibrahim Ali Khan, who was her younger brother. The actress urged her brother to say something incredibly amusing and swiftly after enjoying her time on the knock-knock tour. Ibrahim had responded, “Knock knock”.

On the work front, Sara Ali Khan was last seen in Atrangi Re film opposite Akshay Kumar and south actor Dhanush.

Palak Tiwari Is Dating THIS Actor For Two Years And It’s Not Ibrahim Ali Khan; Reports
Swara Bhasker Has Filed A Complaint Against Twitter User Over Using Objectionable Remarks Against Her
Have A Look At What Rakhi Sawant Is Doing With The Pakistani Flag
WHAT? Priyanka Chopra’s Instagram Account Went MISSING, Restored After Hours; Deets Inside