Anushka Sharma has been away from the limelight after she took a hiatus to give birth to her daughter. The actress has a huge fan following and her followers wait for her to drop pictures of her. Anushka married her long-time partner and cricketer Virat Kohli in the year 2017 and welcomed their first child in 2021. 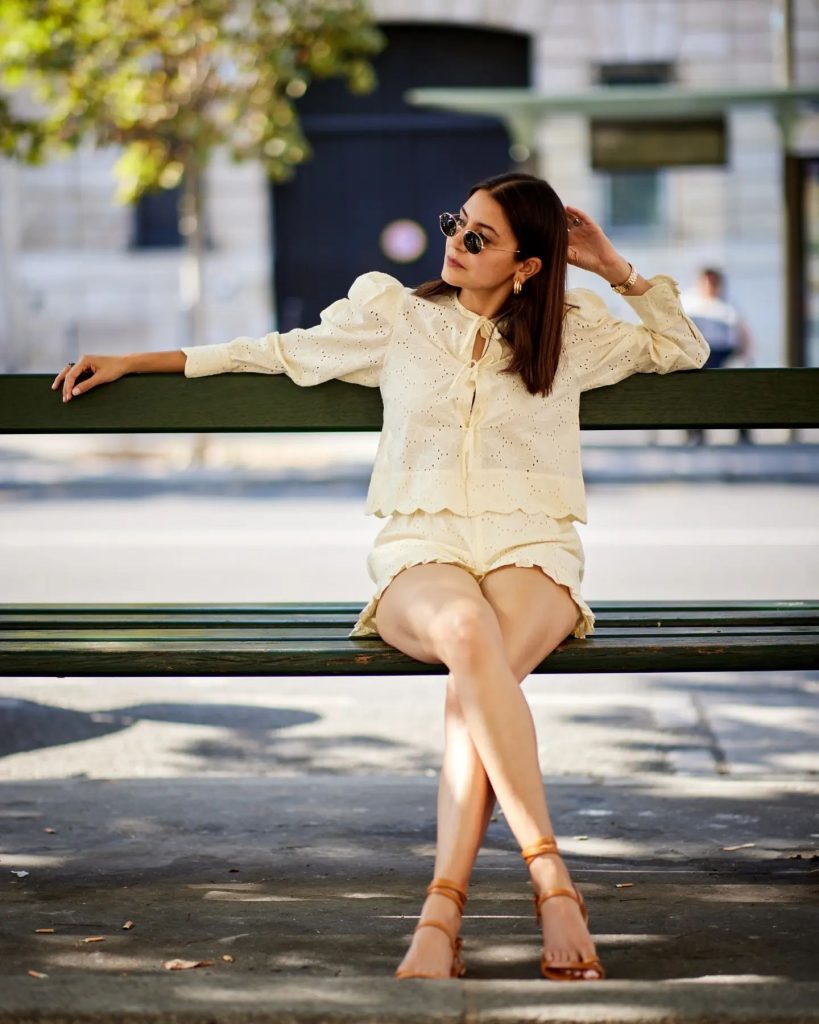 During the pandemic, Anushka used to share glimpses of her married life as both Anushka and Virat spent some time together.  after the restrictions were loosened up both traveled to different countries on cricket tournaments. In one of the matches, Anushka accidentally revealed the face of her daughter Vamika. The couple had later shared a post requesting the audience to share her photos further and that they were not aware if the camera was on them. 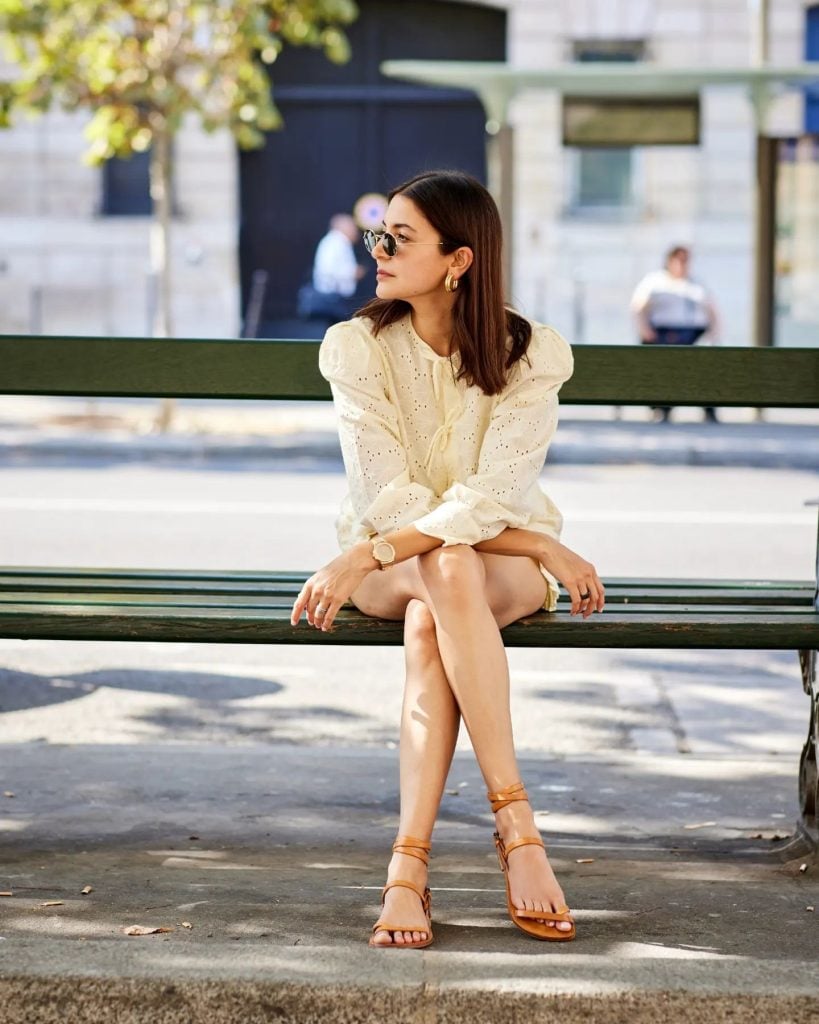 However, the actress loves to keep sharing glimpses of her exotic vacations. She recently went to the Maldives to spend some time with Virat and Vamika. Now, Anushka has once again shared pictures of her while sitting on a bench and laughing her heart out. Anushka dropped a few pictures on her social media handle as she welcomed the weekend. On that day Anushka wore an adorable yellow dress and wore sunglasses. 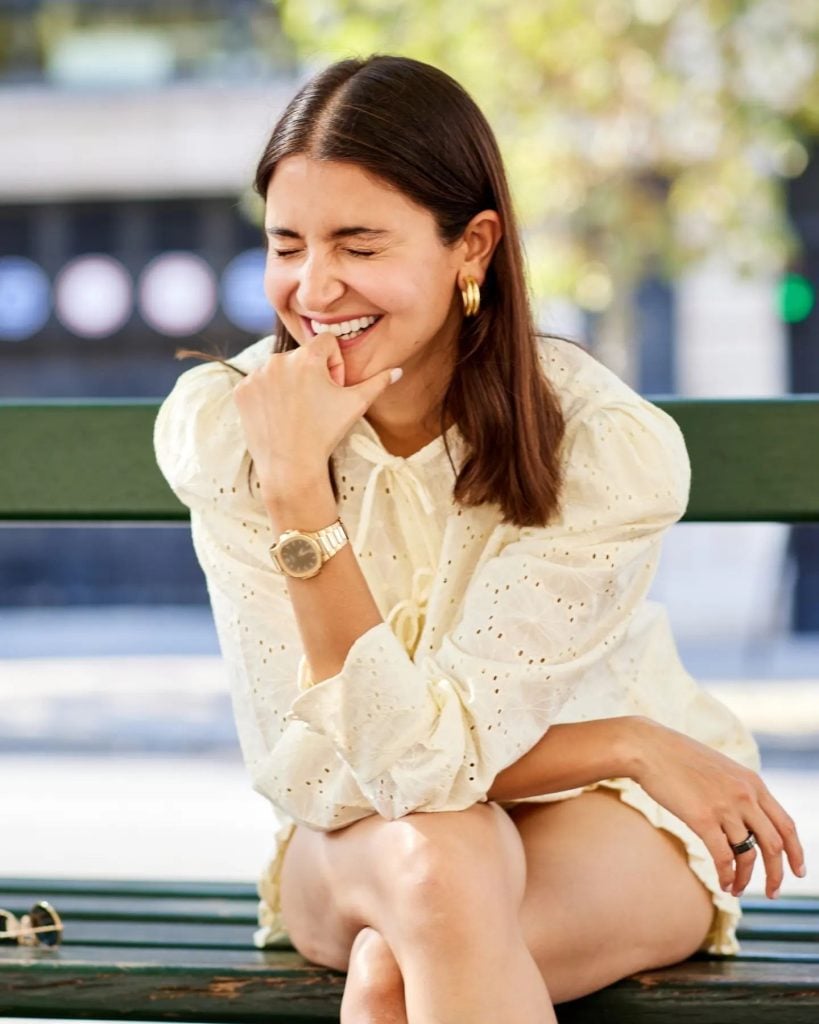 In one of the photos she is sitting casually, in another she is looking away from the camera and in the third one, she is smiling. Meanwhile, on the work front, Anushka Sharma had taken a break after her film ‘Zero’ with Shah Rukh Khan. She is now set to star in a film produced by her own production house the clean slate film. the actress will be seen as a cricketer in her next film called ‘Chakda Express’.