Neetu Kapoor To Throw A Reception Party For Alia Bhatt And Ranbir Kapoor? Deets Inside

It’s been more than a month since the two superstars Alia Bhatt and Ranbir Kapoor tied the knot. The duo met eachother on the sets of Brahmastra and fell in love. Ranbir and Alia dated for five years before tying the knot with eachother. The couple took their ‘saat pheras’ on the terrace of their house where have spent most of their time in their relationship. 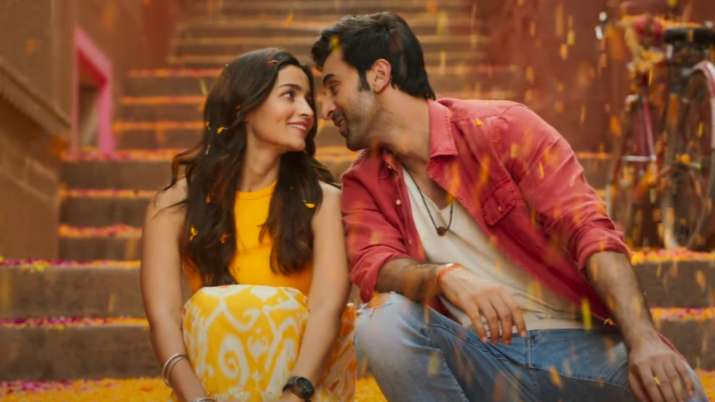 The media and paparazzi were stationed outside the house of the couple to capture each and every glimpse of their wedding. The paparazzi followed Neetu Kapoor for a month to get the details about the marriage. However, recently, a celebrity photographer complained that neither did Vicky Kaushal nor Katrina have a reception nor did Alia-Ranbir. The paparazzi was upset and said that they could have easily managed to throw a reception party. 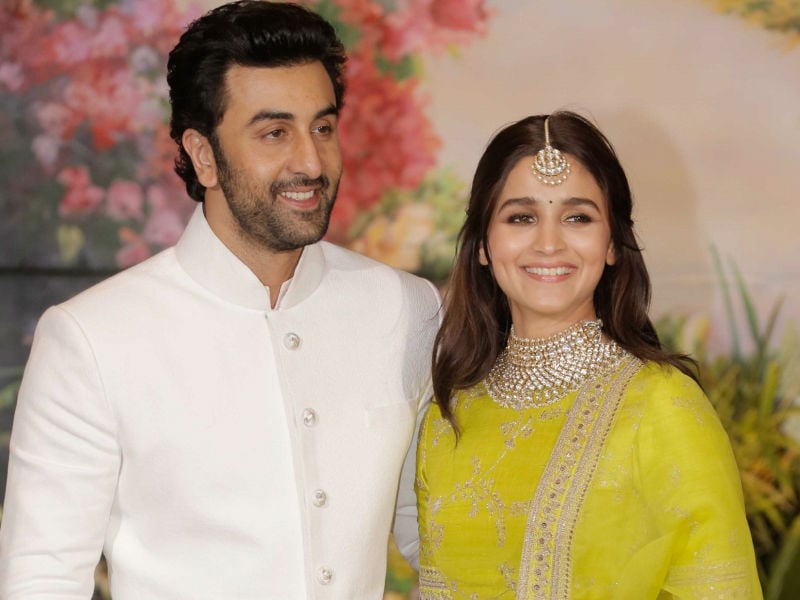 Now the mother of Ranbir Kapoor has opened up about the reception and said that had it been up to her she would have thrown a big fat wedding. She also said that she will keep a special reception party, especially for Viral as she doesn’t like anyone getting upset. “This was just a quick wedding and hence we couldn’t do much. If it was left to me, I would have done it with grandeur and called everyone,” she said.
Meanwhile, on the work front, Neetu Kapoor is all set to entertain the audiences after a gap of years. She will be seen in Dharma productions film ‘Jug Jug Jeeyo’ which will release in theaters soon. The movie also features Anil Kapoor, Varun Dhawan, Prajakta Kohli, and Kiara Advani.