Actress Shilpa Shetty’s husband Raj Kundra has been in the news for all the wrong reasons lately. He was arrested by Mumbai Police for allegedly creating pornographic films and publishing them through some mobile applications. He is under judicial custody as of now. Raj Kundra and of his business associates were arrested but the businessman is said to be one of the key conspirators in the case.

And now amid the ongoing feud Gehna Vasisth had revealed that Raj Kundra was even planning to cast Shilpa Shetty’s sister in a new app. She told Navbharat Times, “Just a few days before I got arrested, I went to Raj’s office. There I got to know that he is planning to launch an app called Bollyfame. They were planning to showcase reality shows, chat shows, music videos and non-bold films the app. We also discussed a few scripts and thought about casting Shamita Shetty in one script, Sai Tamhankar and a few other actors.”

Gehna also further revealed that she was supposed to direct these movies and Shamita Shetty had also agreed for the same with Umesh Kamat who is Raj Kundra’s PA and also a key conspirator in the case. 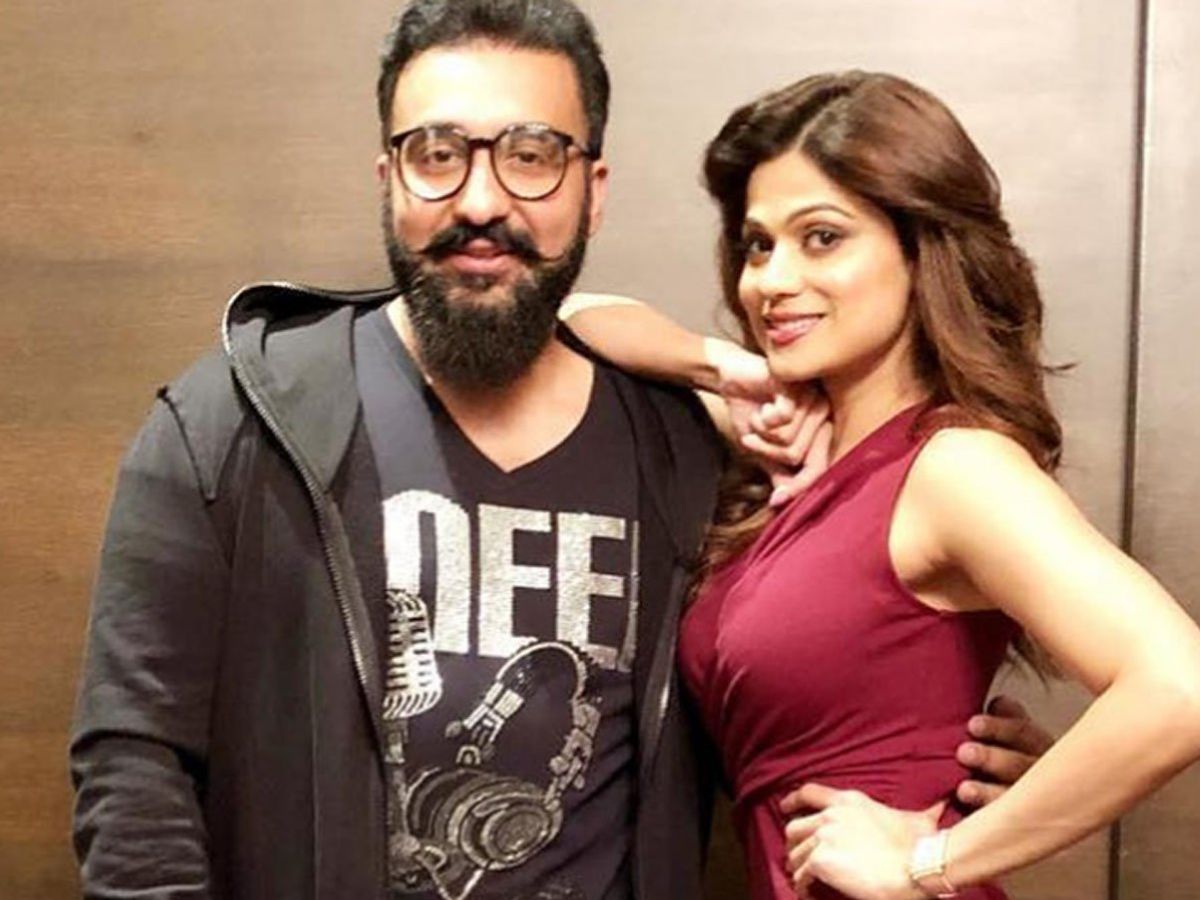 Raj Kundra has been booked under sections 420 (cheating), 34 (common intention), 292 and 293 (related to obscene and indecent advertisements and displays) of the Indian Penal Code (IPC) besides relevant sections of the IT Act and the Indecent Representation of Women (Prohibition) Act”.