From Preity Zinta To Shahid Kapoor, Actors Who Said Nasty Things About Their Ex

Bollywood has seen many love affairs and ugly breakups ever since we can remember. There have been couples who everyone thought would tie the knot but instead, things got worst and lovers turned into enemies. While some chose to stay quiet about their affairs, others opted to wash dirty linens in public. Today, we have brought you a list of actors who said bad things about their Exes with whom they were once madly in love. 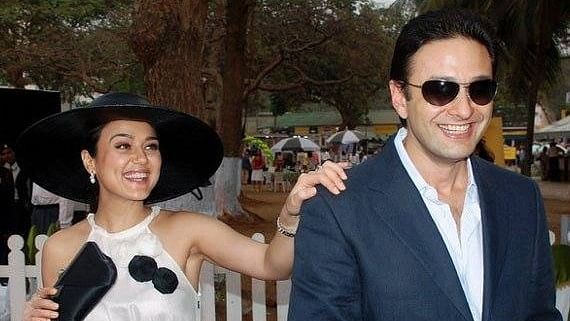 The bubbly and highly energetic actress of Bollywood Preity Zinta has always maintained a good distance from any kind of controversy. However, the actress once made it to the headline for her relationship with businessman Ness Wadia. In the year 2005, Preity filed a complaint against her partner saying that he physically abused her and that she always tried to be nice to him. Ness allegedly told Preity that she was nobody and he could make her disappear overnight. 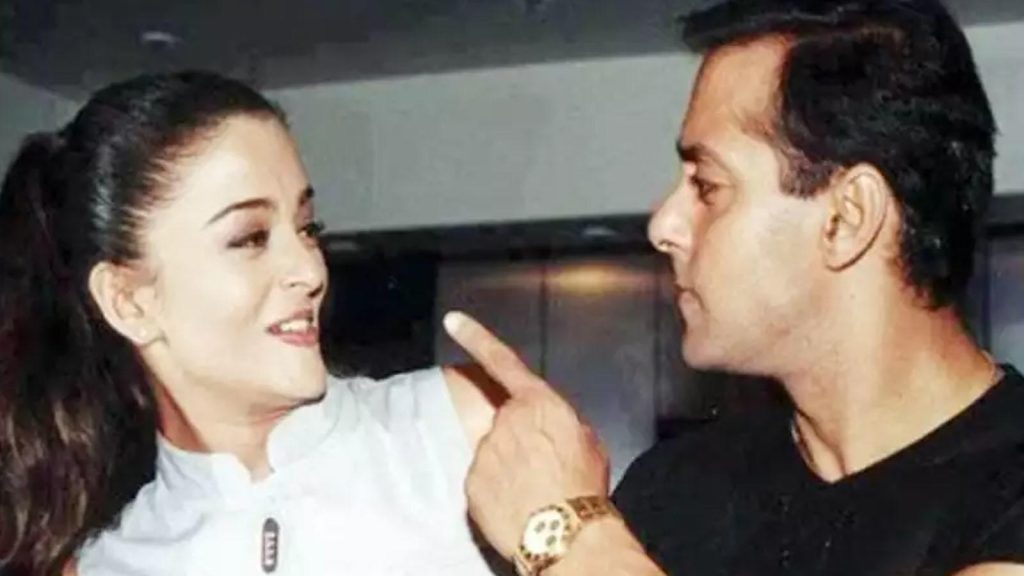 Everybody knows about Salman Khan and Aishwarya Rai’s love affair. However, not many people know that the relationship between these stars turned from worst to ugly. In an interview, Aishwarya admitted that she was the one who had handled Salman Khan’s drunk behavior and that he had also physically abused her but thankfully not leaving any mark. Aish used to go on sets after the fight as if nothing really happened.

Shahid Kapoor and Kareena Kapoor had also dated for a long time and after their break up the duo didn’t work together for a long time. However, after Udta Punjab when a journalist asked the actor the reason behind not working with the actress, Shahid said that if his director wants him to work with a cow or a buffalo he would do that.

Saif Ali Khan had tied the knot with Amrita Singh when he was very young and naïve in the Bollywood industry. The actor after his divorce said that he was constantly reminded of how terrible his husband and father he was. The actor also accused Amrita of not allowing their kids to meet him.