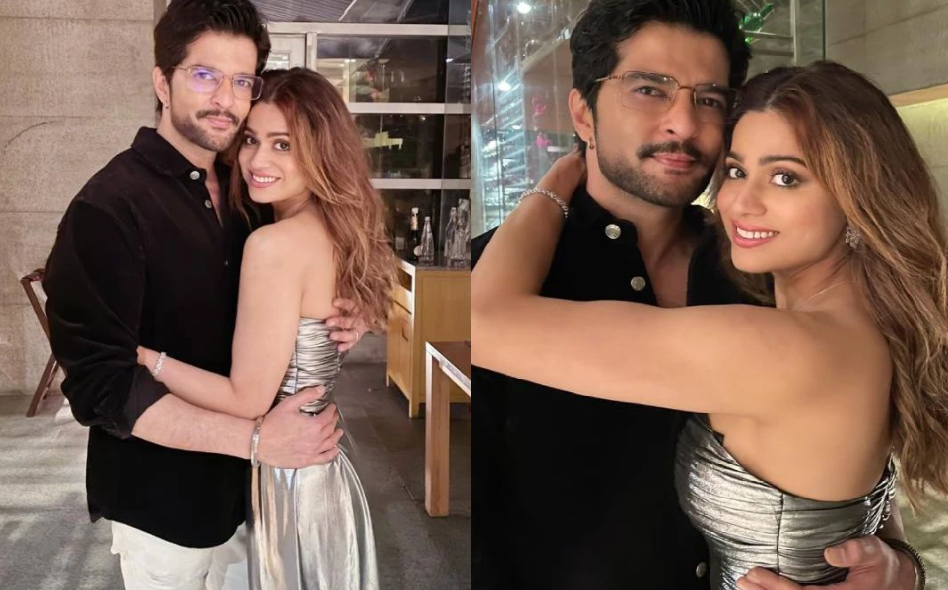 Shamita Shetty was born on February 2, 1979, in Mangalore. She made her acting debut in the Hindi film industry with Mohabbatein in 2000. After winning the IIFA Award for Star Debut of the Year, she had pursued to be a part of some of the most fantastic films like Saathiya, Zeher, and Fareb. Apart from acting, Shamita Shetty is also praised for her talent as she is also an interior designer. A few years ago, she had launched her own company, Golden Leaf Interiors. 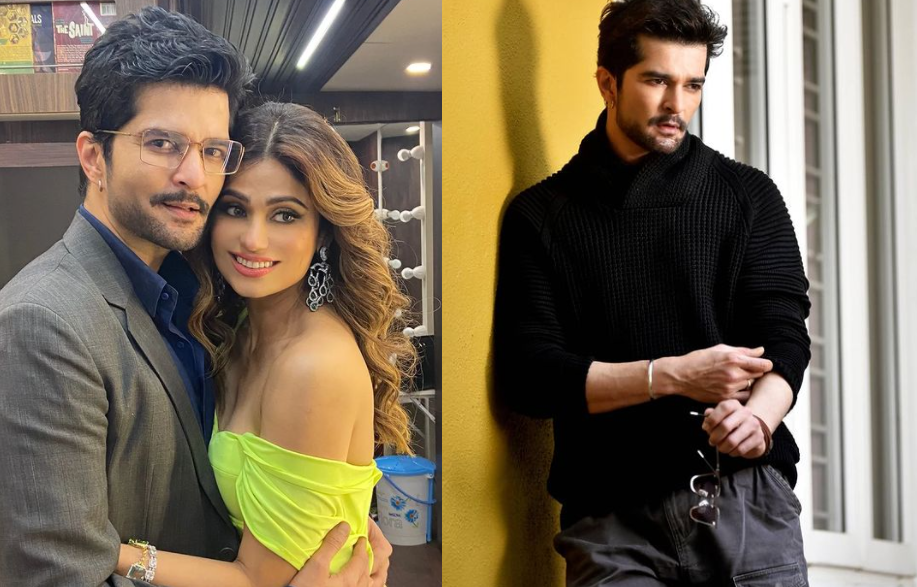 Although, currently, Shamita Shetty is leading all the limelight for her rumoured wedding news with her boyfriend and television actor, Raqesh Bapat, whom she had met in the house of the reality show, Bigg Boss 15 OTT. A few moments back, the actor Raqesh Bapat shared a post on his Instagram handle and shared a series of intimate pictures with her. 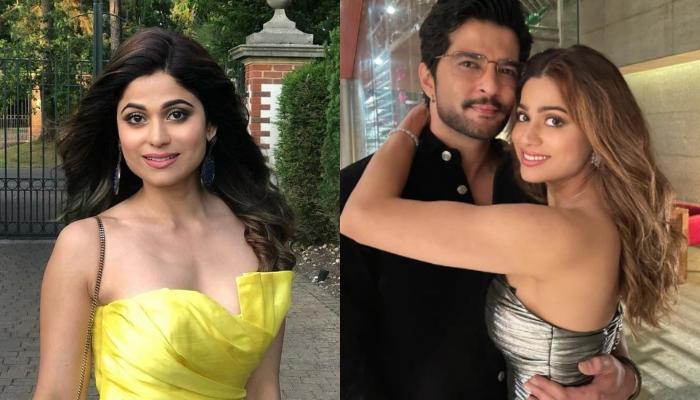 Bigg Boss 15 contestant, Shamita Shetty turned 43 and left everyone amazed with her heart-winning gorgeous look in a metallic dress. Raqesh Bapat can be seen holding his ladylove in his arms and their romantic act is melting many hearts and went viral on the internet. While Shamita stuns in metallic dress, Raqesh also showed his style as he looked debonair in a black shirt and white denim. Alongside the pictures, the actor Raqesh Bapat wrote a loving note for his ladylove, and captioned: “Happy Birthday love @shamitashetty_official.” 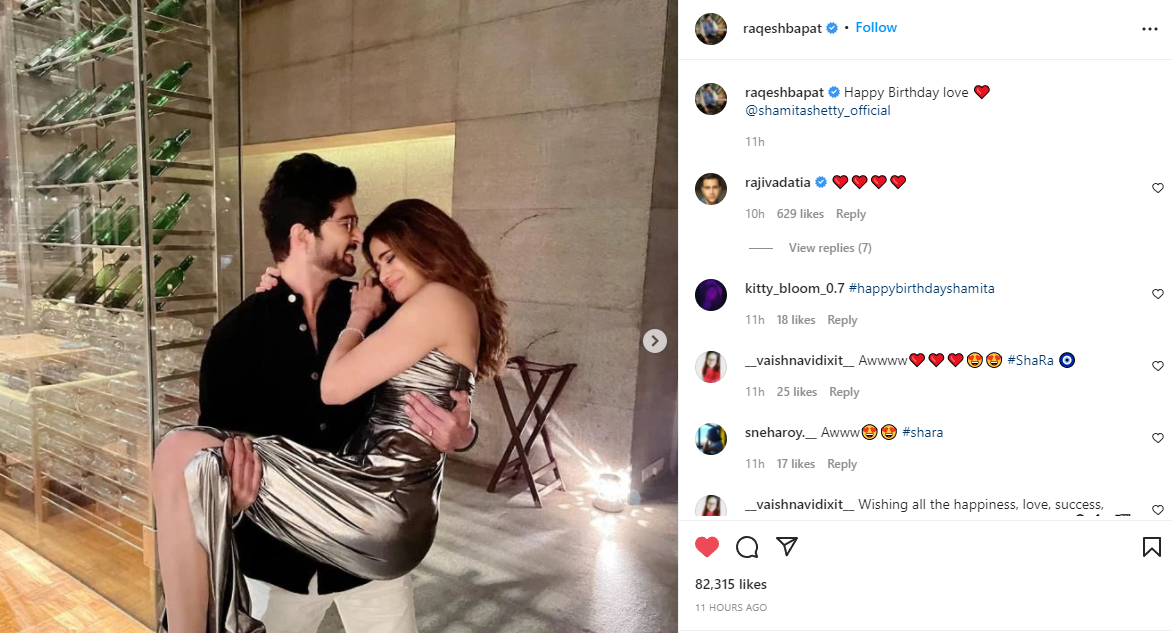 Birthday girl, Shamita Shetty gained the best wish on her special day from her mother, Sunanda Shetty. The adoring mother shared a beautiful picture of her daughter and wrote a note in the caption to show how much she loves her. 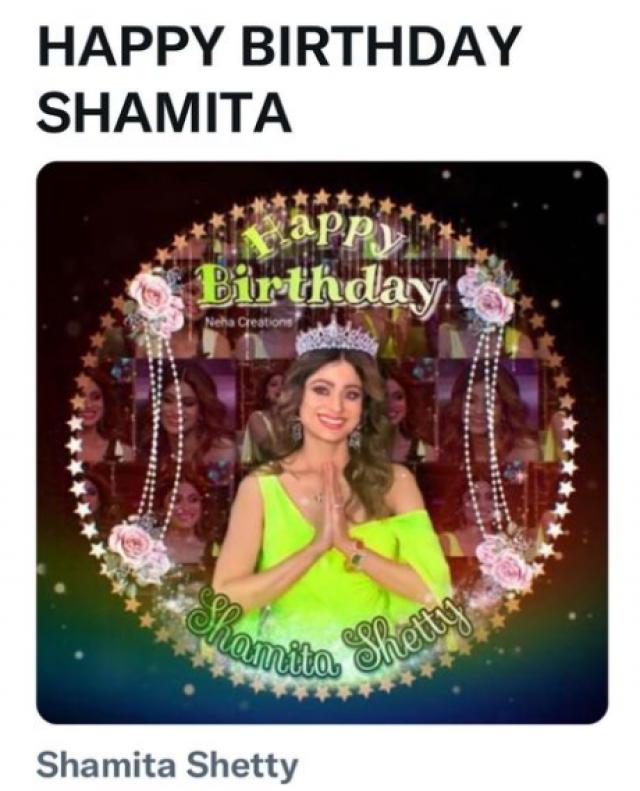 We wishing a very happy birthday to the gorgeous Shamita Shetty!!!