Female Fan Approaches Vidyut Jammwal For Selfie, He Takes Her On A Drive In His Swanky Car

Bollywood celebrities are often surrounded by fans and their followers who want to take pictures with them. But it’s rare when the actor does more for them than just to oblige for a click or autograph. In a pleasantly surprising incident, actor Vidyut Jammwal was recently approached by a female fan but what he did for her is pure gold. 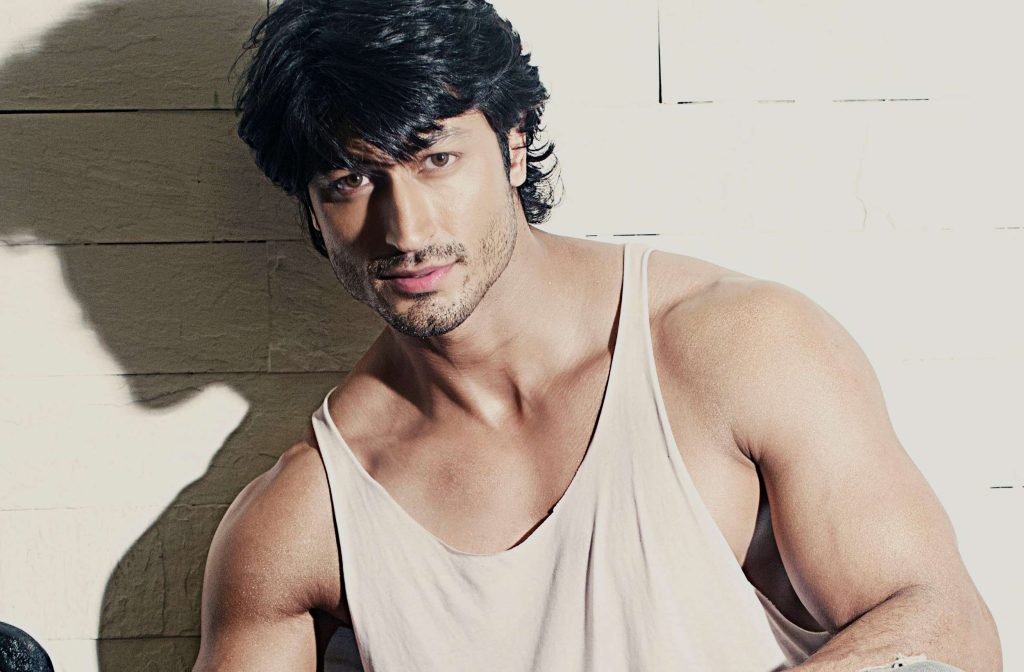 In a video captured by the paparazzi, Vidyut Jammwal could be seen walking casually toward his car when a female fan approaches him. The fan in the video is looking overjoyed to see his favourite actor in front of her. She over-excitedly asks him for a selfie and tells him she loves the star, just then Vidyut offers her to go on a drive with him in his Aston Martin.

As soon as the video started doing rounds on the internet, fans started calling out the actor’s kind gesture beautiful.”He is such a down to earth personality it’s so rare in Bollywood,” wrote one user. “kitna acha insan hai Vidyut bilkul bhi ghamand nhi hai hai isko,” wrote another user. “man it is a dream for anyone to go on a drive with this stunning star, she is so lucky,” commented another user.

Vidyut Jammwal is known for his great martial arts training and action movies. He enjoys a huge fan following of 6 million followers on his social media handle. The actor has so worked in many action films like Force, Commando and Khuda Haafiz, and more.