Did You Know Sridevi Stopped Talking To Boney Kapoor For Eight Months? Here’s Why

Boney Kapoor got married to Mona Kapoor(Arjun’s mother) when she was only 19 in an arranged marriage setup. The couple not only grew together but also their love for each other brewed with the passing times. But when rumors of Boney dating Sridevi went afloat Mona Kapoor was devastated. Boney divorced Mona and tied the knot with Sridevi on June 2, 1996. Sridevi was already pregnant with her first child Jahnvi Kapoor when she got married to Boney. But do you know there was a time when Sridevi had stopped talking to him when he initially confessed his love for her?

He was once in Chennai with his friend and his wife and Sridevi, her mother were to meet him for lunch. ‘But her mom unexpectedly fell unwell and dropped out. This was the first time Sri had stepped out without a family member,’ Boney told Filmfare in an old interview. 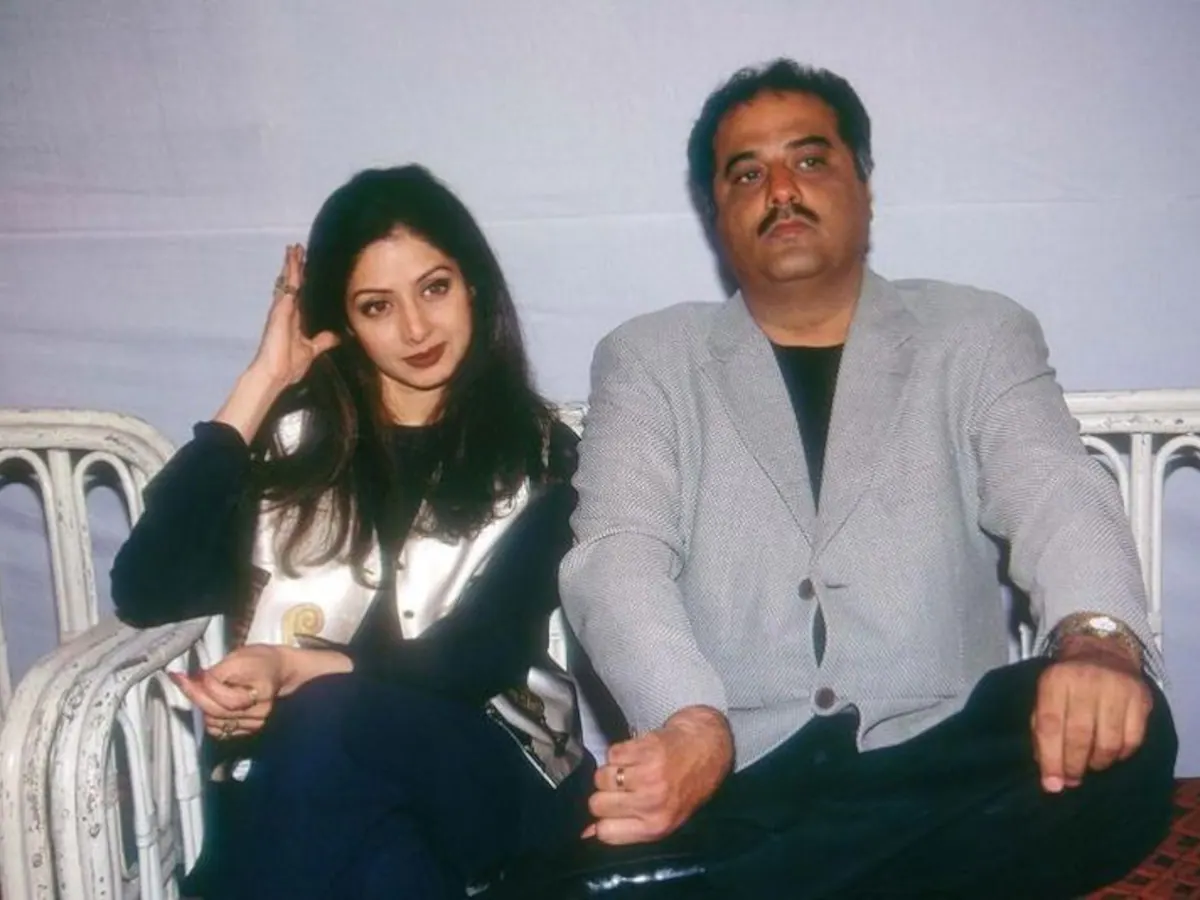 So when Boney dropped Sridevi to her home after lunch, he expressed his feelings to her. But unexpectedly, Sridevi got rattled, angry and hurt. ‘For almost six-eight months after that she stopped talking to me,’ he added. 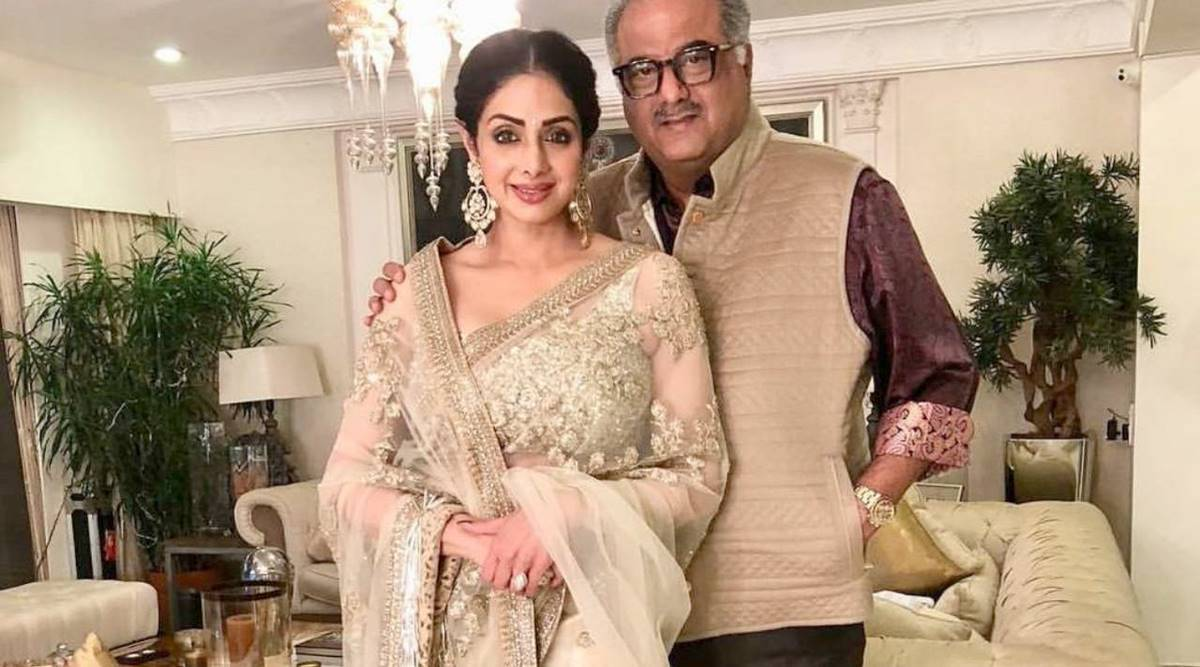