The Kapil Sharma Show sets have Sumona Chakravarti with a twist!!

The speculation that Sumona Chakravarti will not participate in the Kapil Sharma Show is over. The actor shared photos of The Kapil Sharma show on social media and announced that he was “returning to work”.

The photo shared by Sumona shows her posing with a member of the performance team at the show. After Sumona did not appear in the new season’s promotional activities, rumors about her leaving the show spread. Actor Archana Puran Singh, who is also returning to the show, confirmed that Sumona is a part of the cast. She told Aaj Tak, “If you think that Sumona is not in the show, then you are going to get a surprise soon. There is Sumona in the show but her avatar will be very different, but we will have the same lovely Sumona.” 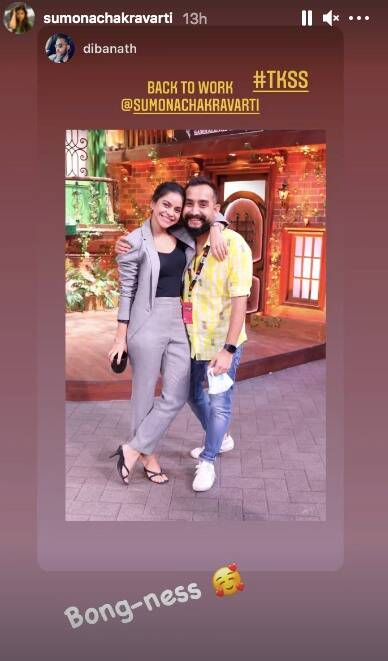 The comedy show ended in February and is now returning with a new avatar that includes online viewer interaction. The manufacturer also developed a new set. Sumona rehearsed the role of Kapil’s wife Bhoori in the Kapil Sharma Show. When she posted a mysterious message on social media just one day after releasing her first trailer, the rumors about her absence from the show became louder.

She shared a quote from Charlotte Freeman’s book, Everything You’ll Ever Need, and it read, “You will never know if something is meant for you if you don’t give it a proper chance. Whether it’s a relationship, a new job, a new city, or a new experience, throw yourself into it completely and don’t hold back. If it doesn’t work out then it probably wasn’t meant for you and you’ll walk away without regret, knowing that you put your whole heart into it. That’s all you can ever do. It’s a horrible feeling leaving a situation knowing that you should have and could have done more. To find the courage to take that chance, find the inspiration to make your next move, and once you do, pour your heart into it and don’t look back.” 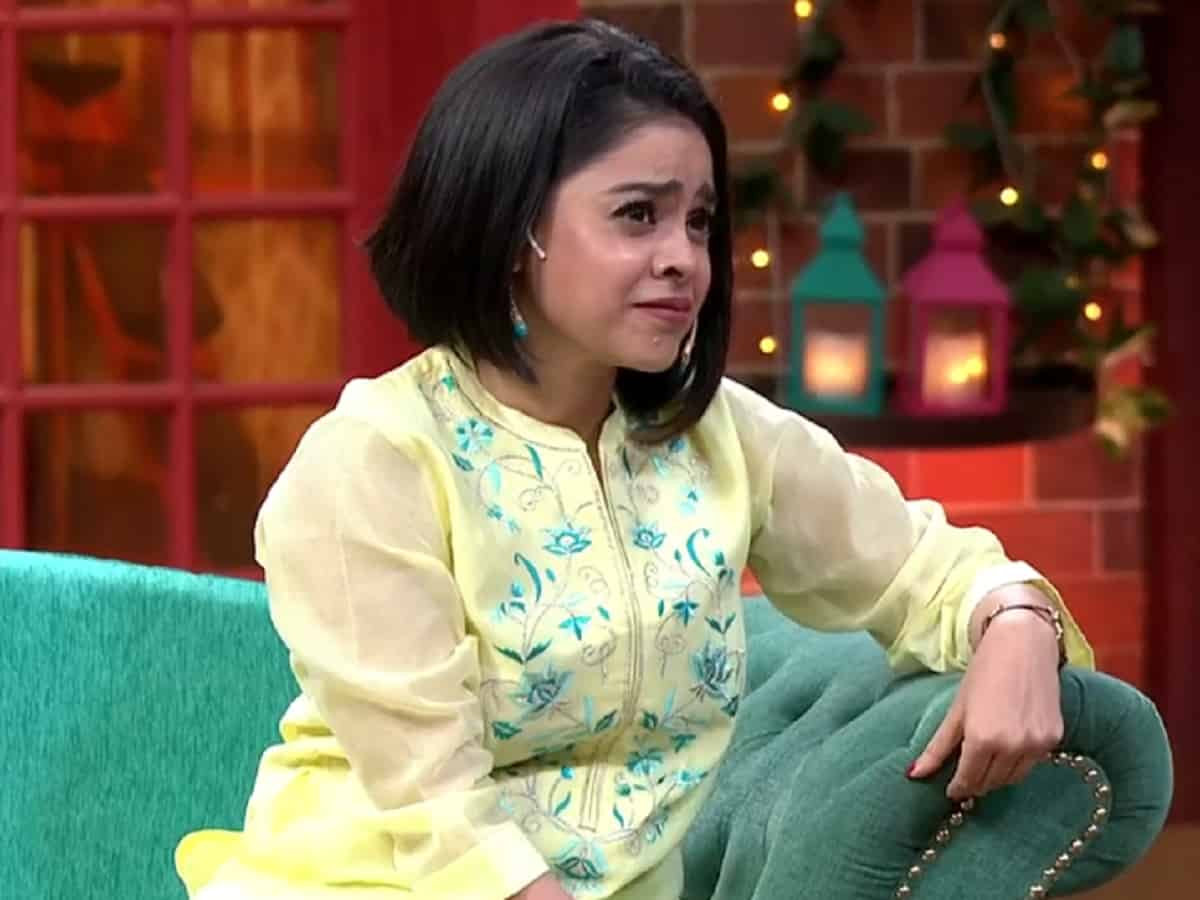 Kapil Sharma will return to TV on August 21, along with Kapil, Archana and Sumona, Bharti Singh, Krushna Abhishek, Kiku Sharda, Sudesh Lahiri, and Chandan Prabhakar in the new season. From the team of the upcoming film Bhuj: The Pride of India and BellBottom.