Recently, the brand-new Koffee With Karan promo for the forthcoming show was unveiled. Kiara Advani and Shahid Kapoor are expected to attend as guests. They shared some savoury details about themselves. Season 7 of Koffee With Karan’s new promo for the eighth episode is now available! The next episode will feature Shahid Kapoor and Kiara Advani as the Kabir Singh couple, who will grace Karan’s couch. It is clear from the preview that the episode will be exciting and spicy. 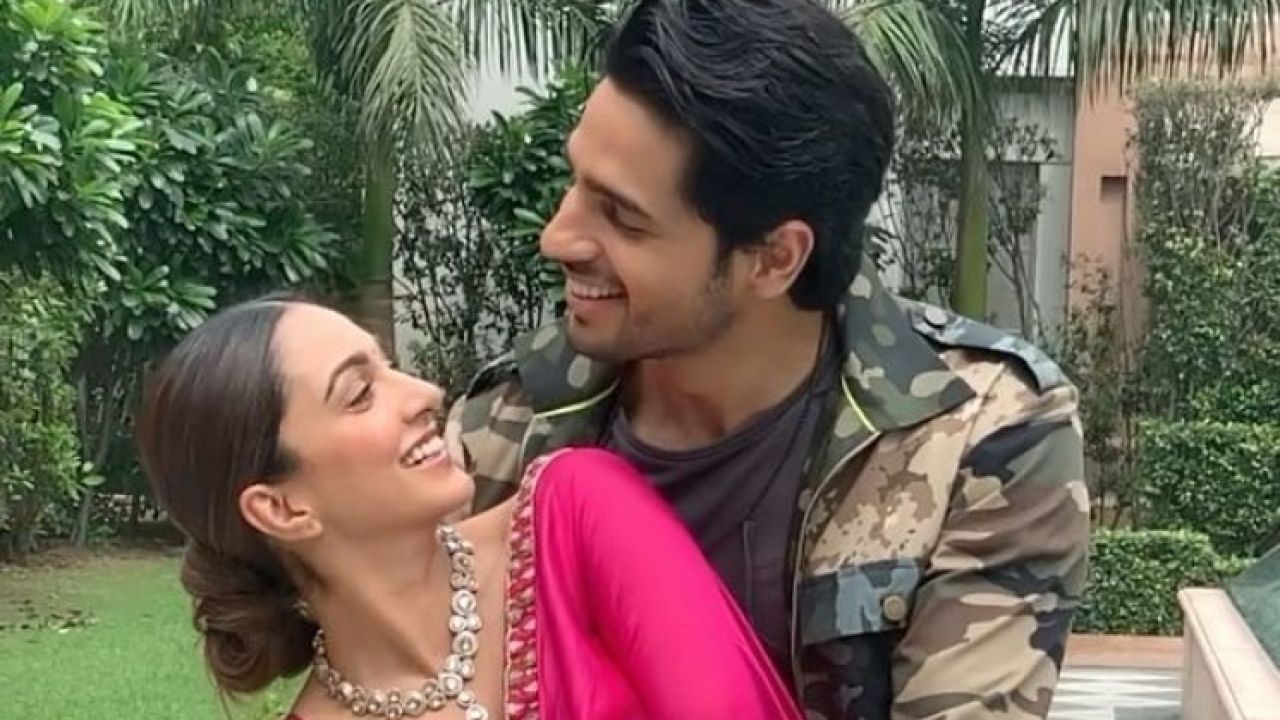 From Sidharth-lovey-dovey Kiara’s dating rumours to Shahid Kapoor’s sexiest feature, the new trailer has it all. It goes without saying that this Thursday will bring us a tasty new episode of KWK. In reference to the advertisement, Karan remarked in a post on Instagram,” This jodi has everyone’s hearts ‘preeti’ melted with their on-screen presence, but on the Koffee couch they were as candid as they get!” 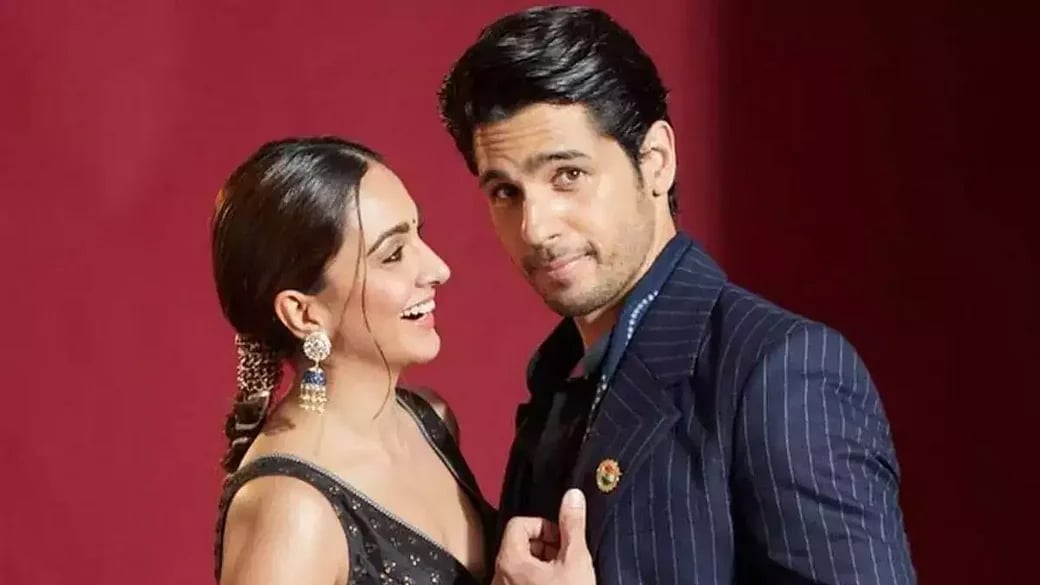 In the trailer, Karan can be heard asking Kiara Advani who her closest friend in the business is. Shahid’s name was taken by Kiara and the actor inquired, “Am I again the safe answer?” Kiara’s reply was hilarious: ” No, I mean you’re on the couch.” Karan quickly tweaked the topic and asked, “Are you denying your relationship with Sidharth Malhotra?” Kiara replied, “I’m not denying or accepting.” 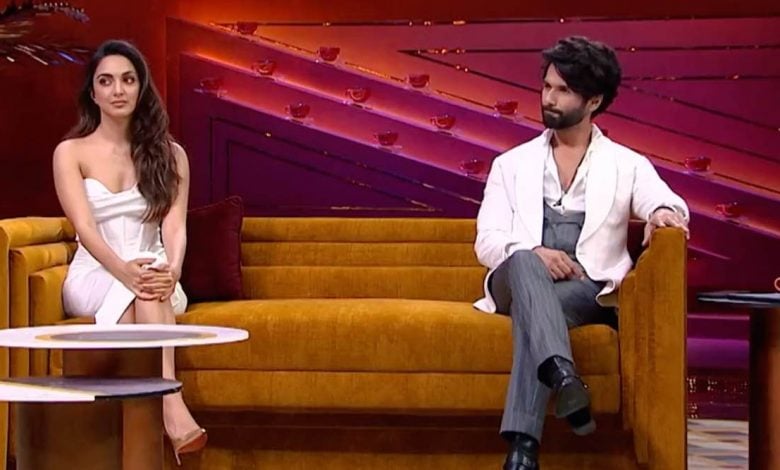 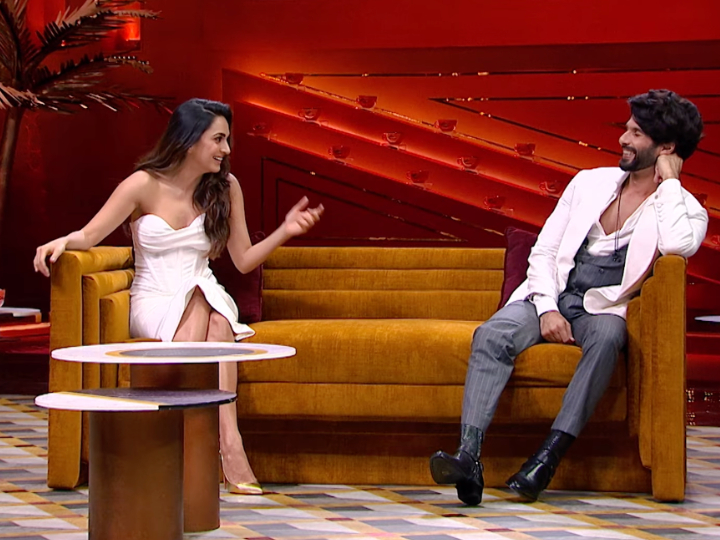 But wait, there’s more! We made assumptions regarding Sid-marriage Kiara in response to Shahid’s odd comment. The Jersey actor said, “Be ready for a big announcement, sometimes at the end of the year. It’s not for a movie. ” Well, nothing is confirmed yet, and we have to wait for the official nod.

On the professional front, Shahid will star in the Raj Nidimoru and Krishna DK-produced online series Farzi. Vijay Sethupathy, Regina Cassandra, and Raashii Khanna will all play significant roles in the programme. Shahid is making his debut in a web series with this episode. Additionally, he is developing an untitled Ali Abbas Zafar action film.