Recall the infamous incident where Sanjay Khan severely beat his ex-wife Zeenat Aman in a hotel room in front of many people, permanently damaging her eye. One of the most successful actors and models of her generation was the iconic Zeenat Aman. She won the Miss Asia Pacific pageant in 1970 at the age of 19, being the first Indian to do so. In 1971’s Hare Ram Hare Krishna, Zeenat Aman made her acting debut. Zeenat had collaborated on so many highly acclaimed films during her lengthy playing career with some of the finest actors of her period. 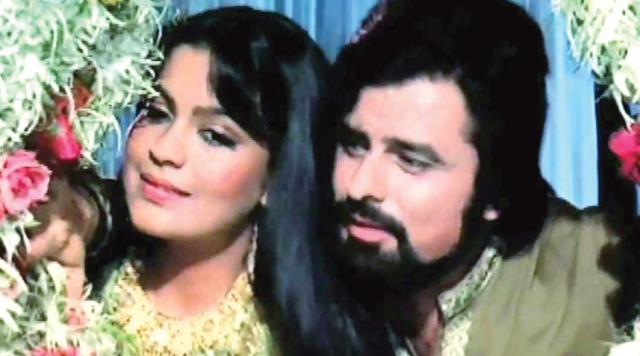 In 1978, the actress married Sanjay Khan for the first time in her life. The actress had taken the risk while being aware that Sanjay was previously wed to Zarine Katrak. Zeenat Aman, an actress who had a tragic marriage to Sanjay Khan, took comfort in the company of actor Mazhar Khan. However, soon before Mazhar passed away in 1998, Zeenat made the difficult decision to end her relationship with him owing to intense mental distress.

Despite the fact that everyone was aware of Zeenat Aman’s troubled marriage to Sanjay Khan, who frequently kicked and slapped the actress throughout their miserable union, However, one particular episode, reveals everything about the kind of spouse Sanjay Khan was to his ex-wife Zeenat, is still unrecorded in history. 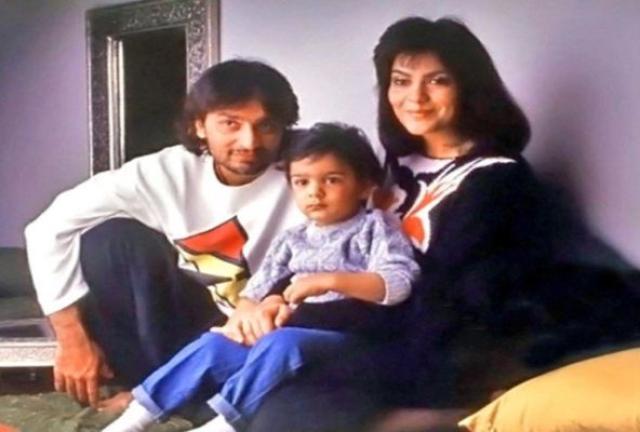 When Sanjay Khan asked that Zeenat Aman come to Mumbai immediately, she was filming in Lonavala with the cast and crew of one of her movies. Zeenat appeared in the movie Abdullah, which the actor also directed. He, therefore, instructed Zeenat to go back to Bombay so he could finish filming a song for their movie. Zeenat initially declined it because she had already set up dates with other directors, but she eventually agreed to go to Bombay because of her intense love for her husband, Sanjay. 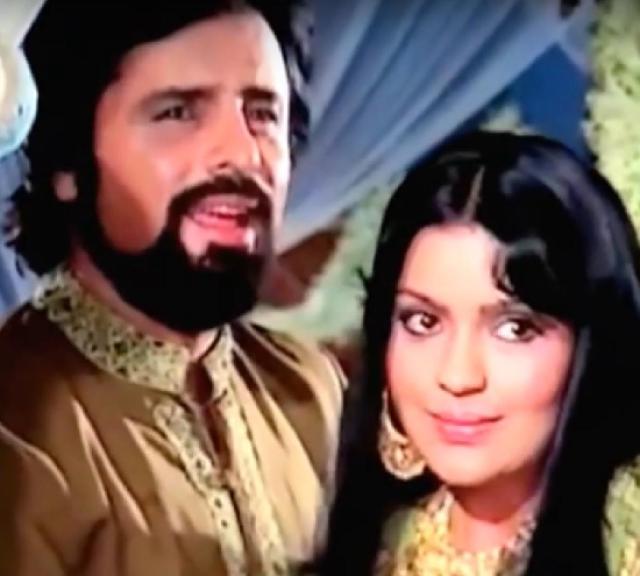 When the actress arrived at Sanjay Khan’s home, she learned that the director and his wife, Zarine Katrak, were having a good time at the Taj Hotel. However, when Zeenat Aman arrived at the Taj hotel and only wanted to discuss dates with Sanjay, the latter responded in a manner that still gave everyone the chills. Sanjay lost it completely and beat Zeenat inside the hotel room as soon as he learned that she had come to meet him in the hotel lobby with his wife, Zarine Katrak. It was the darkest day of Zeenat’s life, with him lifting her by her hair, hitting her mercilessly on the floor, and randomly punching her. 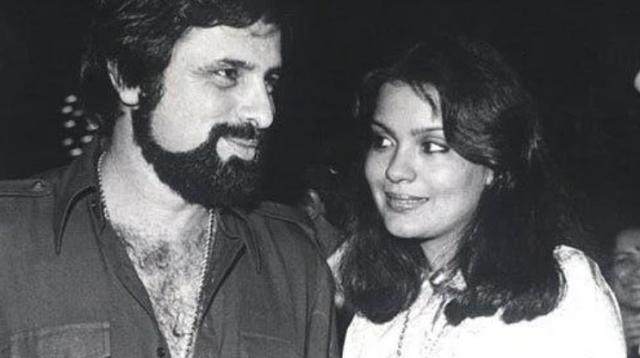 Zeenat Aman was being constantly beaten by Sanjay Khan inside the hotel room, and neither the staff nor any guests arrived to protect the actress from his wrath. Zarine Katrak was the only person in the room, but to everyone’s surprise, she applauded and supported her husband as he brutally beat Zeenat. In addition, Zarine verbally attacked the actress and demanded that Sanjay teach her a lesson she would never forget.

Zeenat Aman wasn’t the first time Sanjay Khan had been physical with the actress inside the hotel room. But that day was different because he allowed his inner animal to go wild. Sanjay repeatedly slammed Zeenat’s head against the ground while she was being beaten, irreversibly harming one of her eyes.