Sonali Phogat was a known name in the entertainment and political industry. The actress was also a BJP leader. In an unfortunate turn of events, the actress has passed away due to a heart attack last night. Sonali was only 41 and had earned a position for herself in the entertainment business. Sonali Phogat has now joined the list of celebrities who have died at a young age due to heart attack. 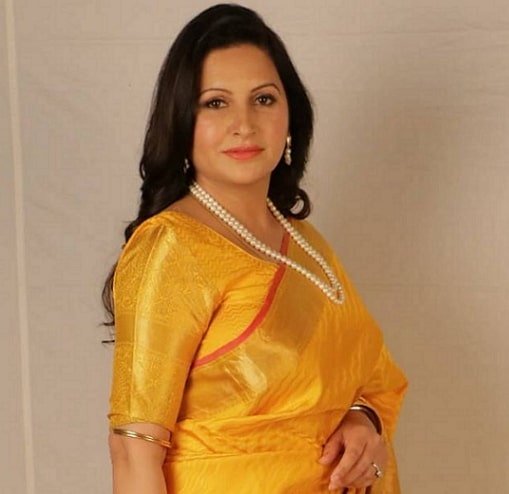 Sonali Phogat was in Goa when the unfortunate event took place. The actress had posted a photo of herself a few hours before her death. In the photo, Sonali is looking happy and smiling as she donned the safa. Sonali had contested the Haryana Assembly polls from BJP for the Adampur seat.

As soon as the news of her demise broke, her friends and family from the industry are pouring heartfelt condolences. Vindu Dara Singh took to his tweeter handle and shared a post in which he wrote that he is shocked to hear about Sonali Phogat’s demise. He further wrote ‘Gone To Soon’ and used the hashtag RIPSonaliPhogat. 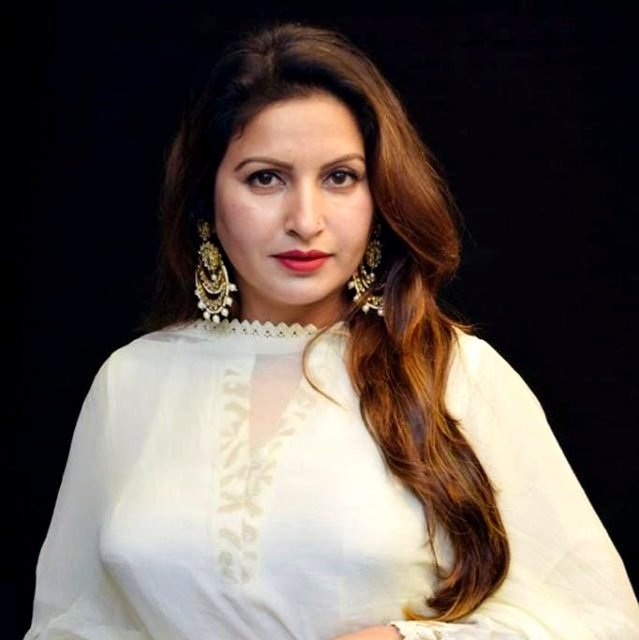 For the unversed, Sonali Phogat made her TV debut in 2016 with the show ‘Amma: Ek Maa Jo Laakhon Ke Liye Bani Amma’. She was also a part of the web series, ‘The Story Of Badmashgarh’ in 2019.

Earlier, Bollywood actor and tv personality Sidharth Shukla had also died due to a Heart Attack. He was a fitness freak and used to take good care of his health. However, his sudden demise at 41 left everyone shocked. Sidharth had also become famous after he participated in Bigg Boss 13 and got close to Shehnaaz Gill. Reportedly, the actress was with him when he suffered uneasiness and chest pain.