Choreographer and dentist Dhanashree Verma and cricketer husband Yuzvendra Chahal are making headlines lately. The couple has been in the news for over a few weeks now because of their private life and relationship. The duo suddenly was all over the news after their divorce rumor surfaced online. The reports of their separation started after Dhanashree dropped Yuzvendra’s surname from her profile. 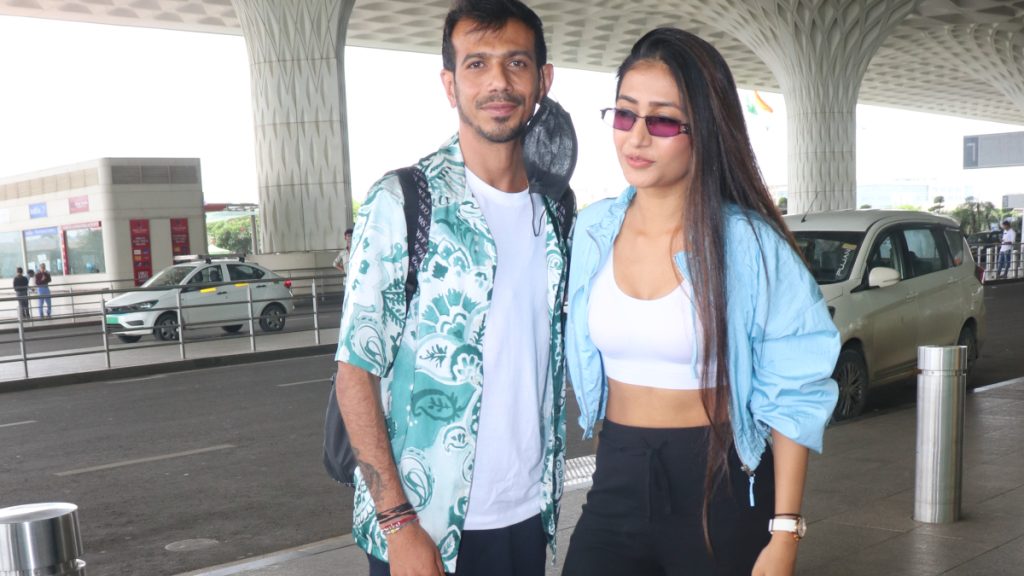 As soon as the news of their separation went viral, netizens started trolling Dhanashree for using Yuzvendra Chahal. The fans and followers of the cricketer started accusing Dhanashree of using Yuzvi for fame and money. Some even accused her that now that she has gained everything she will now leave the cricketer. 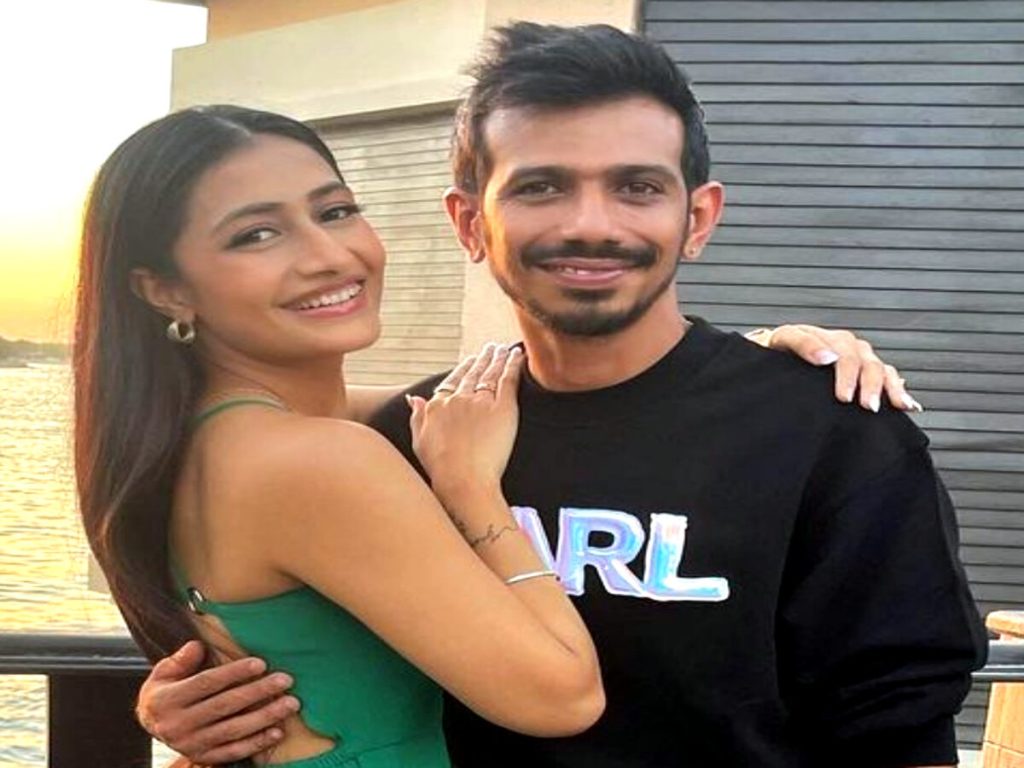 However, days after the news Dhanashree took to her Instagram handle and condemned the news. She said that she had a bad knee injury and which is why she was completely on bed rest. She added in her post that she took time to react because she was soaking it all up after going through a bad injury and now dealing with rumors.

Yuzvendra Chahal also took to his social media handle and requested his fans and followers to not believe in fake news and that everything is fine between the couple. Now, amid the divorce rumors the couple was recently spotted at the airport where Dhanashree was there to drop the cricketer. The dancer was walking with a limb and posed with the cricketer before hugging him. However, the netizens have now claimed that something is not right between the couple as both were awkward while posing. A section of the users also claimed that they were doing it for the cameras.

KL Rahul Shares His Reaction When Rumored Girlfriend Athiya Shetty Doesn’t Pick Up His Video Calls
Siddharth Shukla’s Family Issues An Official Statement Post His Untimely Demise, Requesting Everyone To Respect Their Privacy
Big Boss 13: Arhaan’s Family Sent A Legal Notice As They Used Rashmi’s Property While She Was Unaware
Kalki Koechlin Defends Ex-Husband Anurag Kashyap From Sexual Assault Allegations, “When I Felt Unsafe In Work, You Supported Me”