Shehnaaz Gill has responded to numerous reports that she is no longer part of the Salman Khan-starrer Kabhi Eid Kabhi Diwali. While neither Shehnaaz nor the film’s team have ever commented on the news of her part, Shehnaaz finally confirmed it as she reacted to the latest rumors of her ouster. The Punjabi singer-actor will make her Bollywood debut with this film. 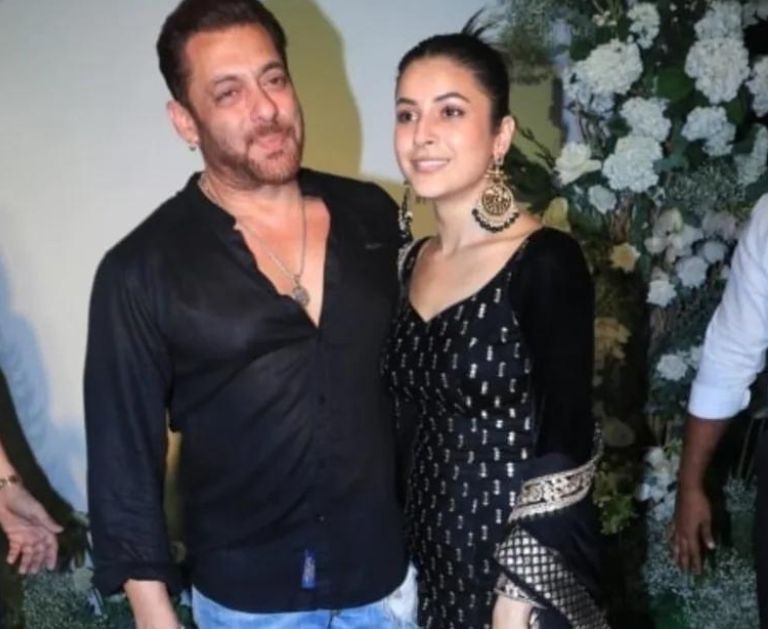 Over the past few days, several reports have claimed that Shehnaaz was dropped from Kabhi Eid Kabhi Diwali as she signed another project. Rumors also surfaced that she unfollowed Salman Khan on Instagram after the new development. Shehnaaz responded in a post on her Instagram Stories on Monday without naming the film or Salman. She wrote, “LOL! These rumors are my daily dose of entertainment since last few weeks. I can’t wait for people to watch the movie and of course me too in the movie.” 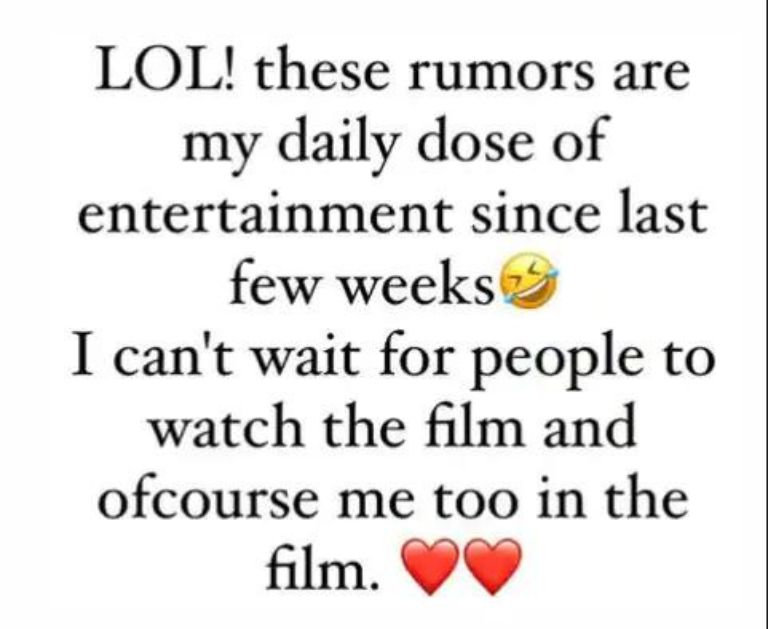 Shehnaaz, who rose to fame after participating in the Salman Khan-hosted Bigg Boss in 2019, will reportedly romance Jassie Gill on Kabhi Eid Kabhi Diwali. Pooja Hegde will act opposite Salman in the film. Shehnaaz was earlier spotted with Raghav Juyal and Siddharth Nigam, her rumored co-stars in the film, at the Mumbai airport in June.