Devoleena Bhattacharjee Gets Married, Flaunts ‘Mangalsutra’ And Ring As She Posts A Glimpse Of Hubby: Checkout!

Television actress Devoleena Bhattacharjee tweeted a photo of her spouse after their wedding while displaying her “mangalsutra” and ring. On December 14, 2022, actress Devoleena Bhattacharjee wed in a private ceremony in front of her loved ones. Devoleena, also known as “Gopi bahu” from the television series Saath Nibhaana Saathiya, shared snippets from the relationship on her Instagram account, confirming reports that the actress wed her true love. 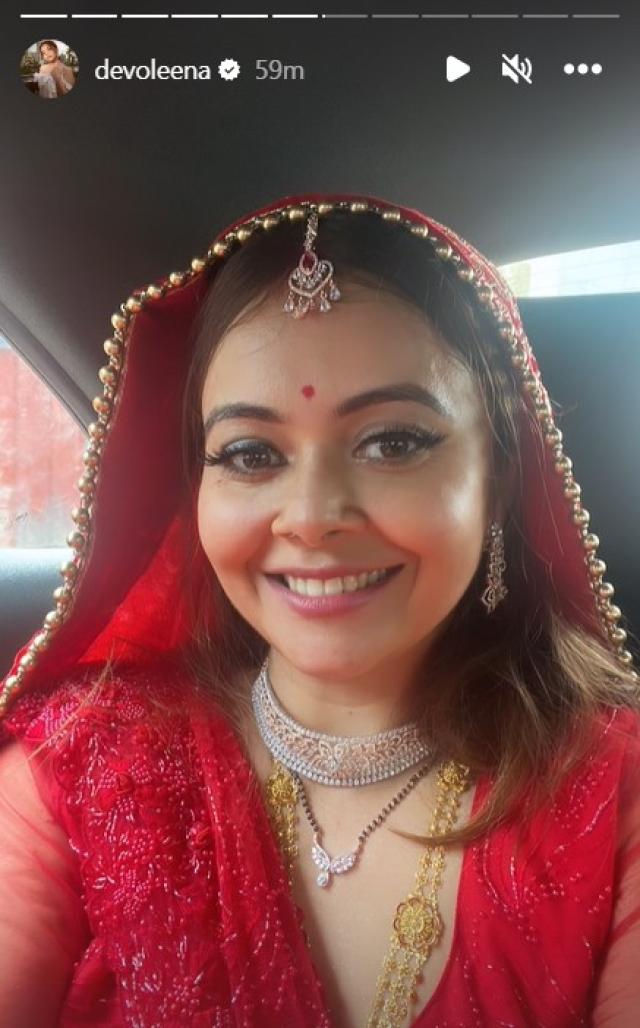 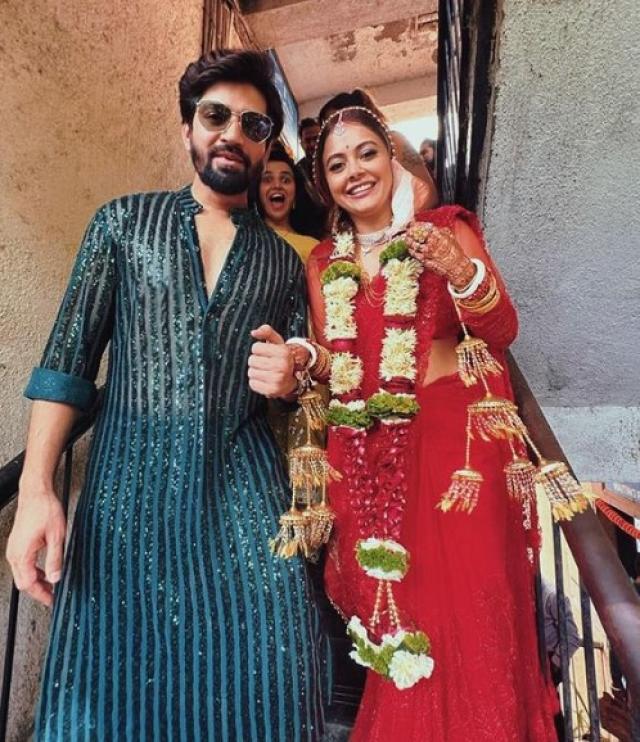 Devoleena recently shared photos of her marriage on her Instagram stories. The actress was spotted taking a picture inside her car while showing off her mangalsutra. Devoleena was radiant in a crimson saree and looked absolutely lovely. She completed her appearance with a maang teeka, matching earrings, and a diamond necklace. Vishal Singh, who was with Devoleena during her wedding, was also captured on camera. 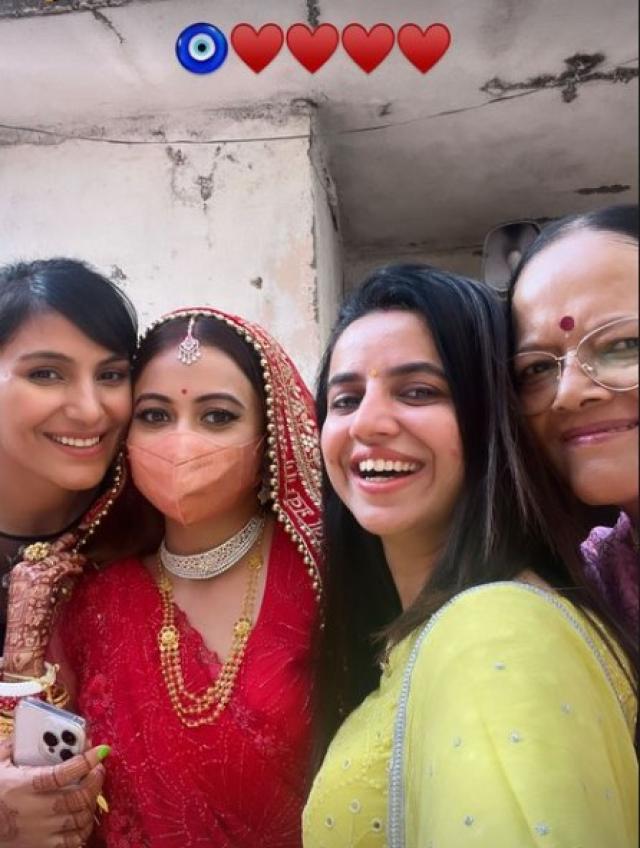 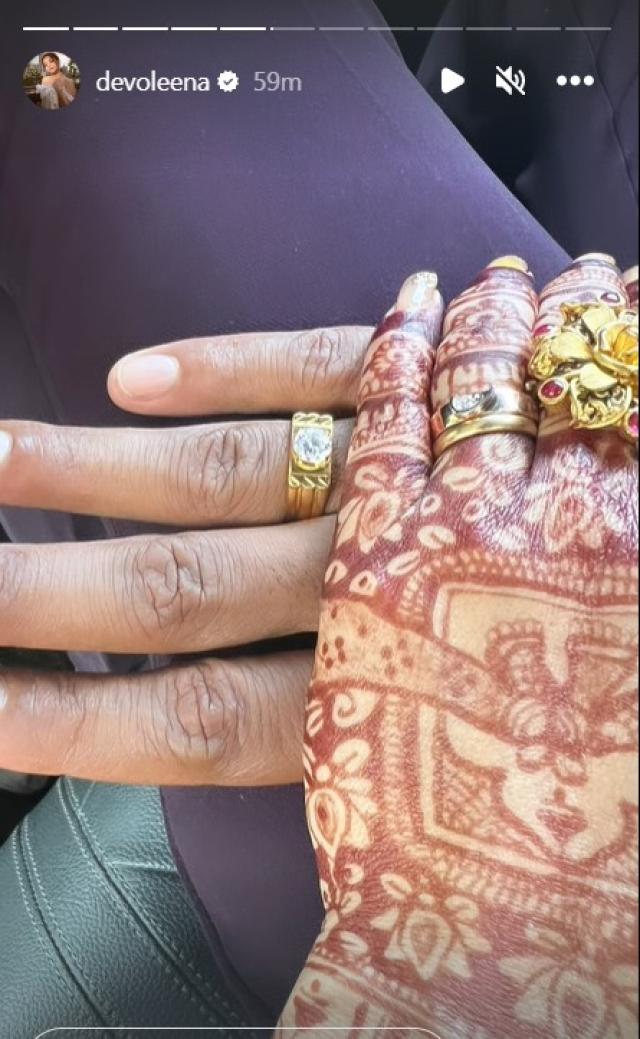 Devoleena, the newlywed, tweeted a close-up photo of her hand lying on top of her husband’s hand in addition to a glimpse of her new spouse. A sight to behold, the couple was seen flashing their wedding bands. Devoleena was also visible showing off her kaleeras in one of the photos. 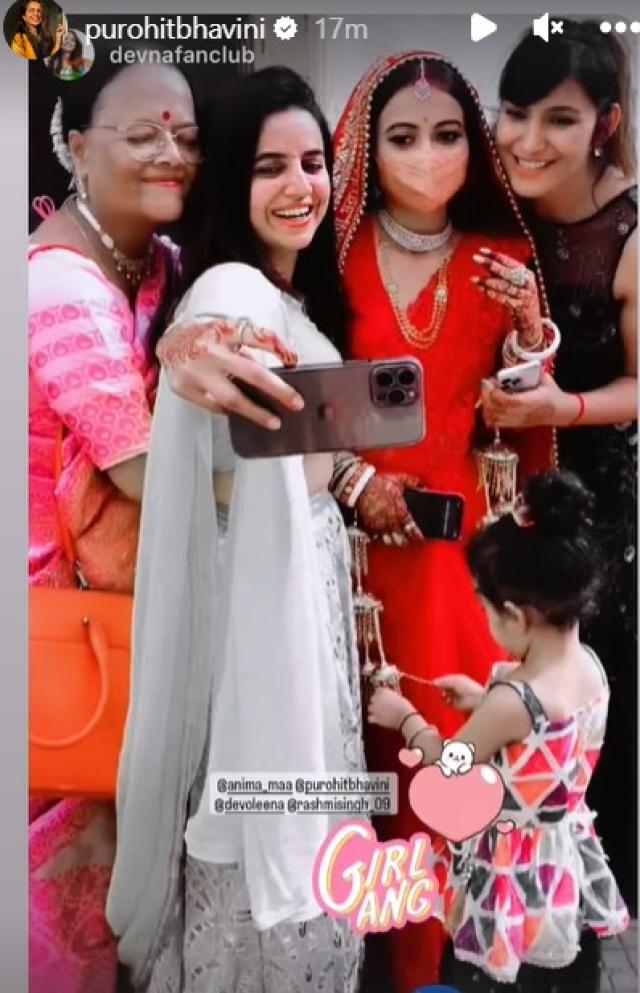 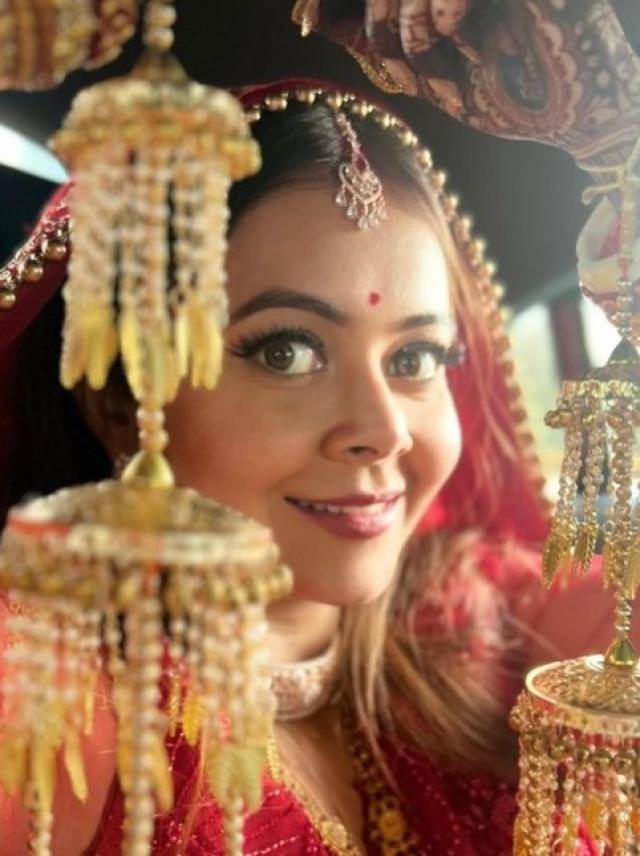 On December 13, 2022, Devoleena and Vishal Singh uploaded a joint video, which prompted social media rumours about their impending nuptials. Vishal was seen cuddling Devoleena in the video as she showed off her sindoor and shakha pola. Devoleena looked gorgeous in her yellow clothing. To view the video, click here. 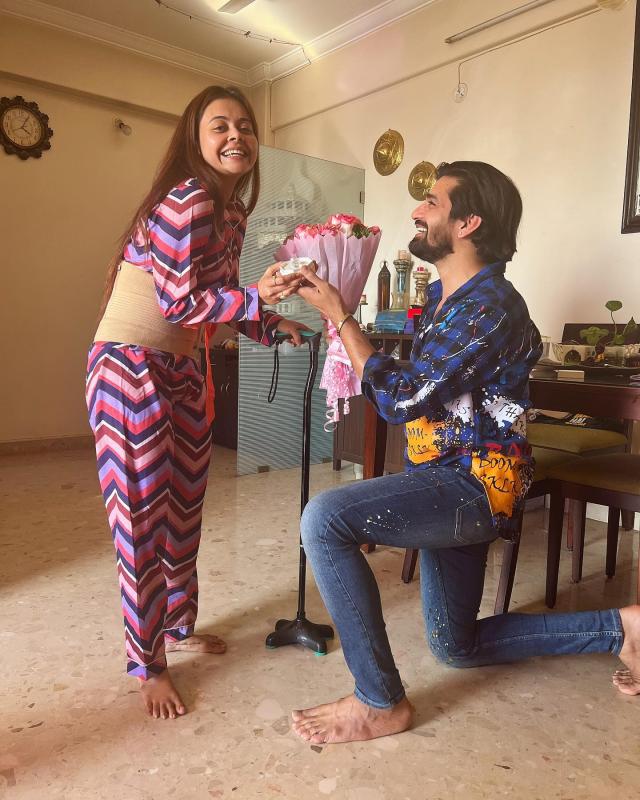 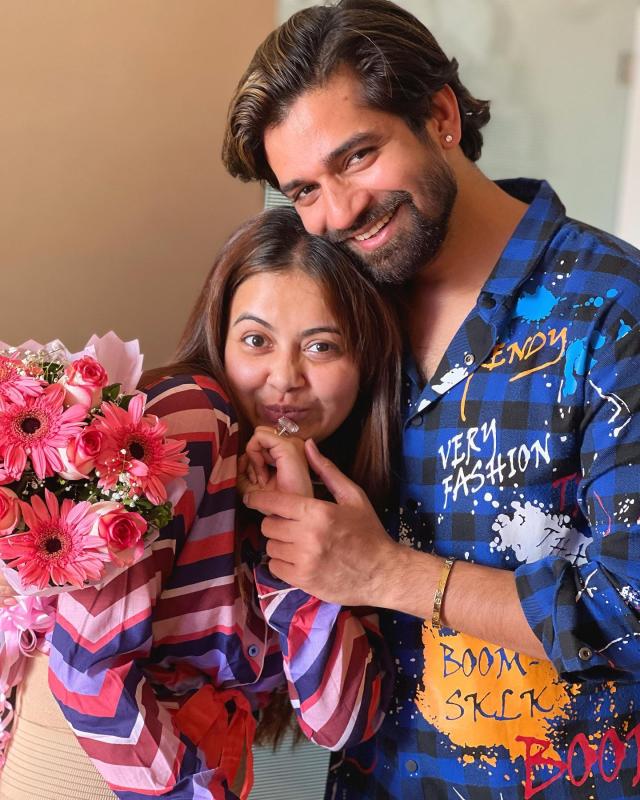 When Devoleena and Vishal posted a collaborative post, the actor was allegedly seen popping the question with a ring, sparking engagement rumours that previously made the news. Devoleena also showed off her enormous diamond ring while posting images from the event to her Instagram account. The couple eventually admitted, however, that it was a promotional message for their future music video.