Shehnaaz Gill shared glimpses of her precious interactions with Laksh, the son of Haarsh Limbachiyaa and Bharti Singh. One of the most popular celebrities in the world of glitz and glam is Shehnaaz Gill. Recently, Laksh Limbachiyaa, the son of stand-up comedian Bharti Singh, and the actress, who is renowned for her humility, spent some time together. It was too sweet for words when Shehnaaz, who enjoys children, lavished Harsh with affection. 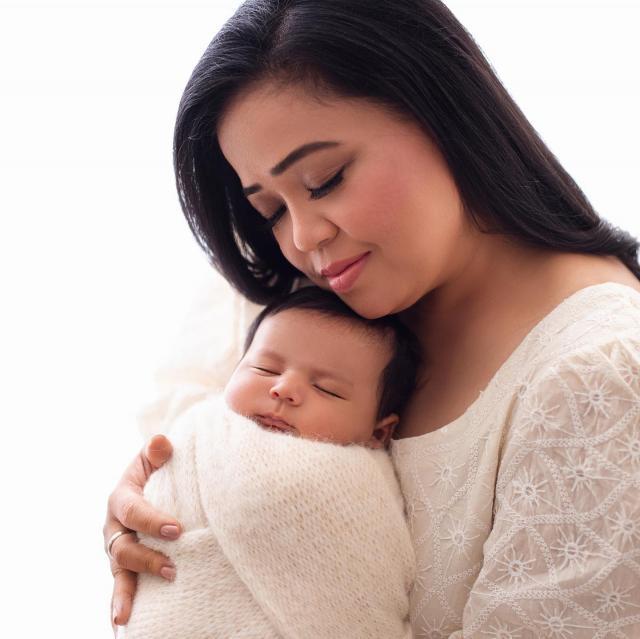 Bharti Singh and her husband, Haarsh Limbachiya, became pleased parents to their young child on April 3, 2022. Bharti surprised everyone in July 2022 when she revealed the face of their baby son, Laksh, after months of keeping her admirers waiting. She had released dreamy shots of Laksh from his photoshoot on her Instagram account. The three members of the family appeared picture-perfect as they twinned in white, and ever since, Laksh has gained widespread popularity. 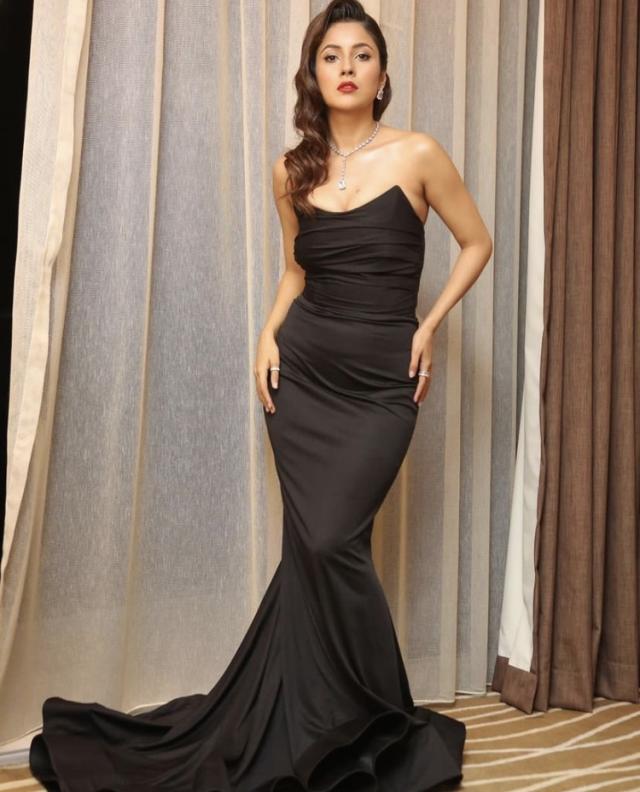 Speaking of Shehnaaz Gill, the actress, also referred to as “Punjab ki Katrina Kaif,” has experienced a lot of hardship in her early career. When Shehnaaz decided to leave her family behind and follow her dream of becoming successful in the glamour industry, she was just 22 years old. On a list of the 20 sexiest women on television in 2020, Shehhaaz came in at number eleven. 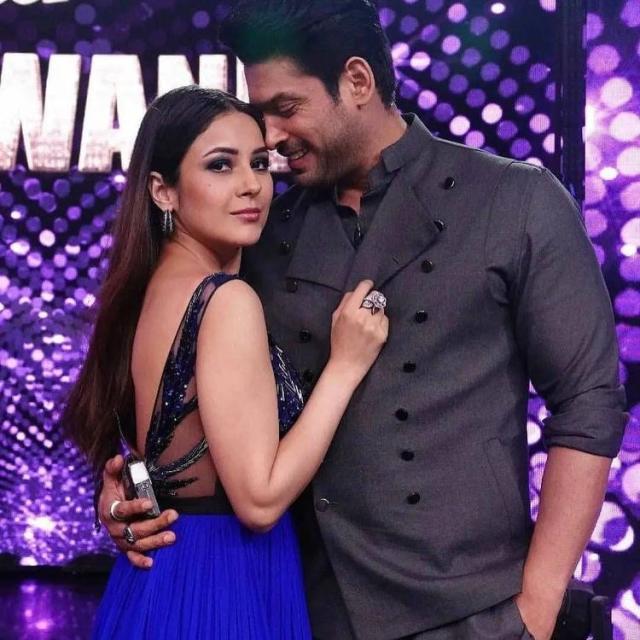 Shehnaaz became well-known after appearing on Season 13 of the reality series Bigg Boss. She became famous overnight due to her unvarnished comments and friendship with the late actor Siddharth Shukla. However, Shehnaaz was torn apart by Siddharth’s tragic passing. But before starting her second inning, she carefully collected the broken pieces. Today, Shehnaaz is deserving of all the love and attention she receives.

On the professional front, Shehnaaz Gill will star alongside Salman Khan in the movie Kabhi Eid Kabhi Diwali and make her big Bollywood debut.

Here’s What Shraddha Kapoor Wants As A Gift On Her Birthday Today, It Is Not What You Think; Check It Out Now!
This Influencer Has Copied Malaika Arora’s Notorious ‘Duck Walk’ And It’s DAMN FUNNY; Checkout Inside
रिया चक्रवर्ती के सपोर्ट में आईं हिना खान, बोलीं- आरोप लगाकर उसके केरियर को ख़त्म न करें…
Shah Rukh Khan Spotted At Vaishno Devi After Doing Umrah At Mecca To Seek Blessings For ‘Pathaan’ Check It Out!!!
Bigg Boss 12 Winner Dipika Kakar To Give Price Money To Mother-In-Law, Plans To Buy This
Deepika Padukone Shares Her Relationship With In-Laws, For Ranveer’s Mom, She Is Her ‘Beti’
Here’s What You Need To Know When Planning Your Punta Mita Vacation..
Throwback Video: When Rani Called Now Enemy Aishwarya Rai Her Friend Forever
Forgot your Anniversary? Here’s How to Make up To Your Wife!