Deepika Padukone, a Bollywood actress, was reportedly in Hyderabad filming with Prabhas for their mega-budget film “Project X” when she was admitted to a private hospital, according to reports. Deepika has made headlines for all the right reasons and continues to make her adoring fans proud of her. This time, however, she made headlines due to her health, which alarmed every single fan, as reports of her being admitted to a hospital in Hyderabad quickly spread across the internet. 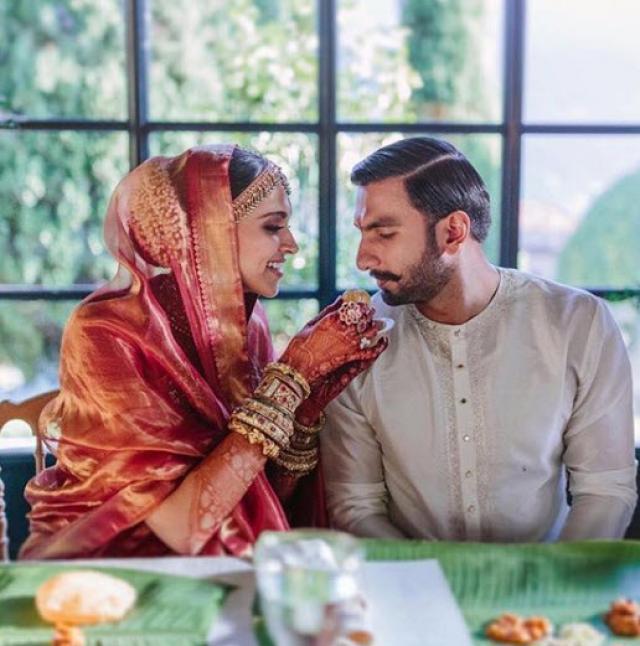 For those who don’t know, Deepika Padukone met the love of her life, actor Ranveer Singh, while filming their film Goliyon Ki Raasleela Ram-Leela in 2012. Deepika Padukone and Ranveer Singh tied the knot in Italy on November 14-15, 2018, after six years of dating. Deepika Padukone is currently shooting in Hyderabad with Prabhas and Amitabh Bachchan for their upcoming film Project X, according to multiple reports. 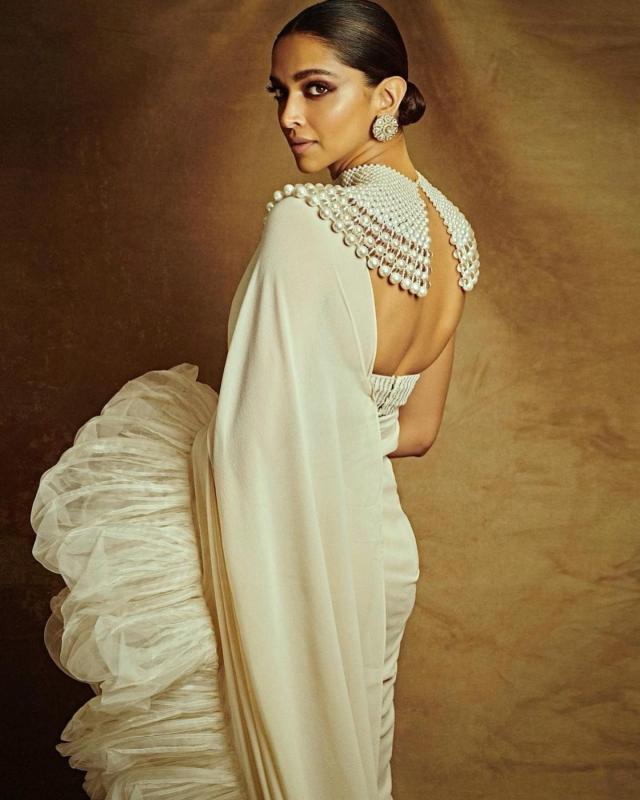 The actress experienced a sense of easiness in her body while filming the big-budget film. However, the actress initially ignored it, but when her heart rate began to rise, she was rushed to Kamineni Hospital right away. Deepika was medically examined by doctors after arriving at the hospital, and after receiving treatment, she was discharged and returned to the set. 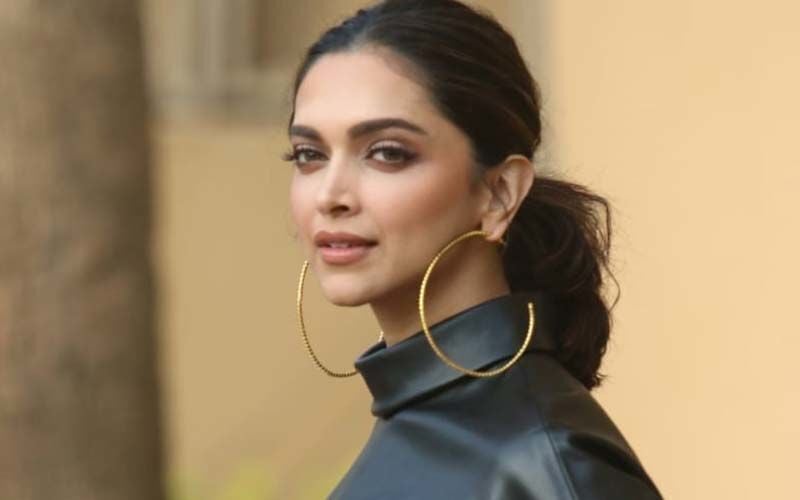 The actress Deepika reportedly had gastric issues, but no major medical issues were discovered, according to reports. Deepika Padukone will star in Project X alongside Prabhas and Amitabh Bachchan, both of whom are South Indian actors. Nag Ashwin, a critically acclaimed director, is directing the film, and the buzz surrounding the mega-budget film is already rife. 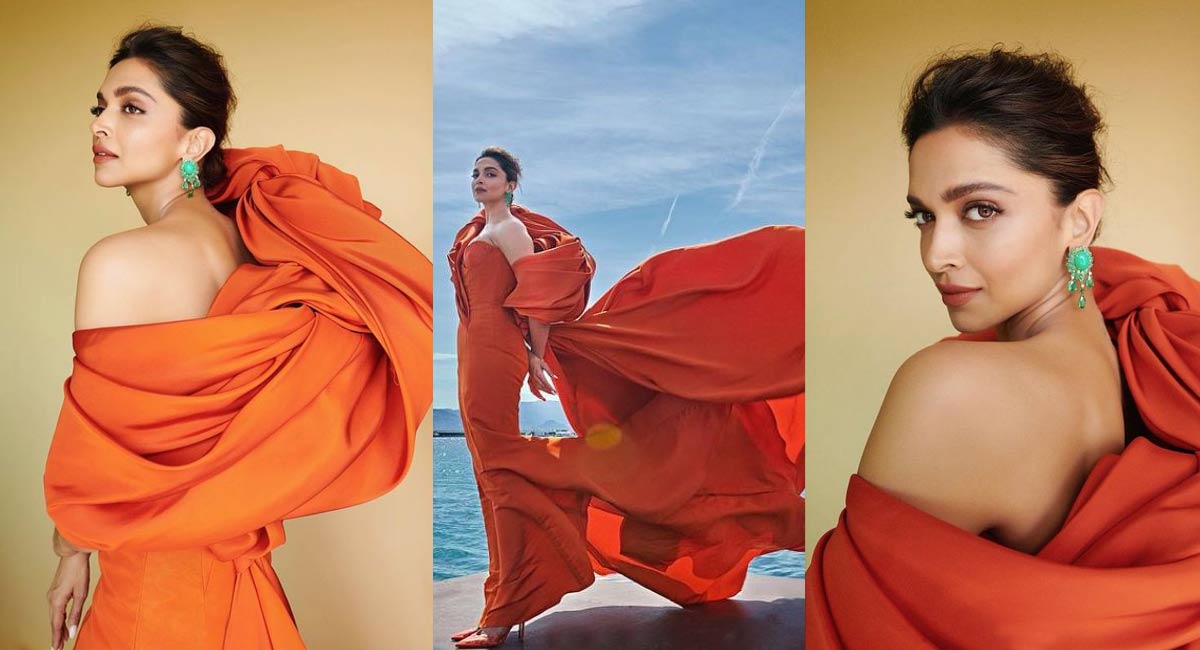 Deepika Padukone is reportedly undergoing intensive martial arts training for the film. However, it’s great news for Deepika’s adoring fans, who were worried when news of her hospitalisation hit the internet. Deepika Padukone, thanks to her stunning sartorial choices, makes the news every now and then. For example, Deepika Padukone represented India as a jury member at the 75th Cannes Film Festival. 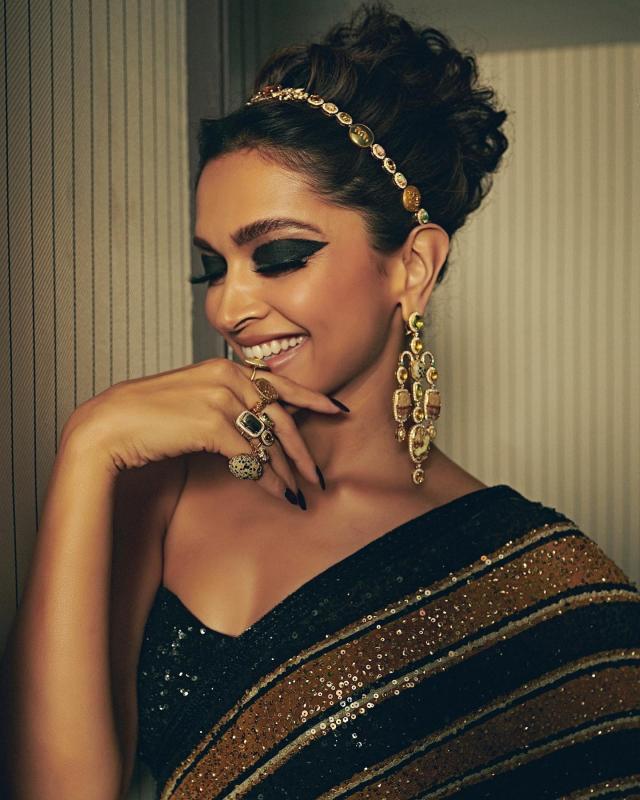 Deepika looked stunning on the red carpet on the first day of the film festival, wearing a Royal Bengal Tiger sequinned saree from Sabyasachi Mukherjee’s collection. She completed her distinctive look with a sheeshpatti, dangling earrings, and bold makeup that included a black eyeshadow-covered full eyelid.

On the work front, Deepika Padukone will be next seen in the film, Pathaan, opposite Shah Rukh Khan.