Deepika Padukone Reveals About The Most Irritating Habit Of Ranveer Singh; Deets Inside

Ranveer Singh and Deepika Padukone are blissfully married and happy couples who continue to be madly in love. The couple has been experiencing the greatest success and achieving heights together in their career. The duo met eachother while filming for Bajirao Mastani and has been inseparable ever since, in fact, Deepika Padukone stated in a video that they both dated eachother for six years before tieing the knot. 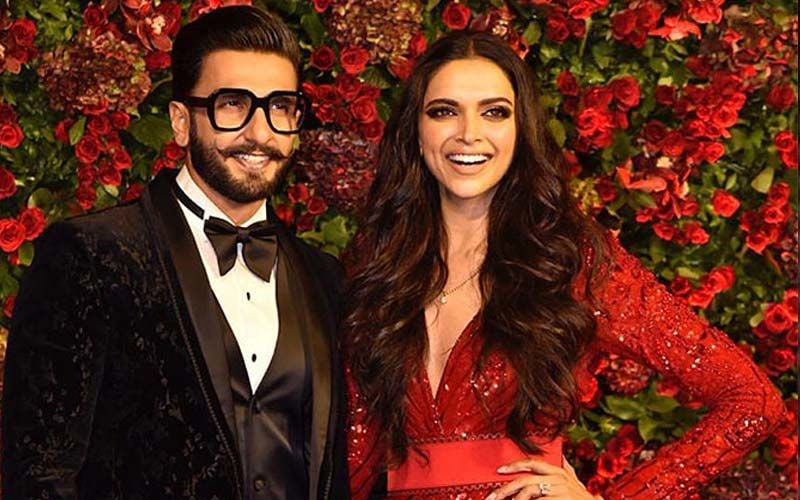 However, like any other couple, Deepika and Ranveer find small little things about eachother which can annoy them. Talking about one thing which drives Deepika crazy in terms of habits is that Ranveer eats too fast. In a conversation with a news portal, Deepika mentioned that Ranveer Singh is a fast eater and while having dinner or lunch together he eats and sends his plate when Deepika has barely eaten a bite. The actress said that this is the only habit of the actor that irritates her, otherwise, Ranveer doesn’t do much to upset her. 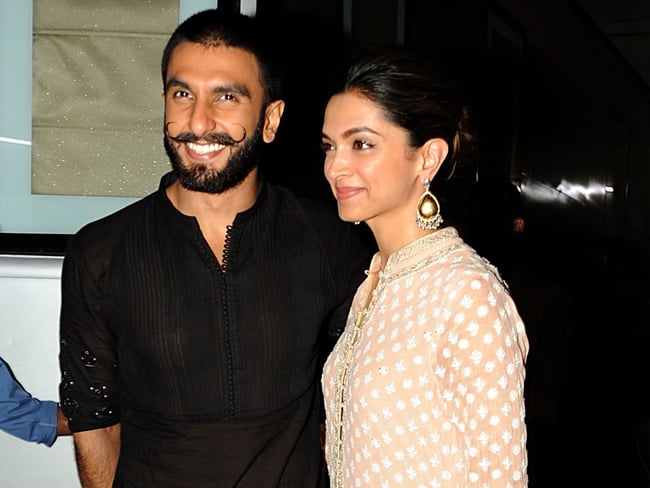 (FILES) In this file photo taken on December 17, 2015 Indian Bollywood actor Ranveer Singh (L) and actress Deepika Padukone pose during a promotional event of the Hindi film Bajirao Mastani in Mumbai. – Bollywood superstars Deepika Padukone and Ranveer Singh announced on October 21 that they are tying the knot, ending months of speculation about their relationship. The pair confirmed they will be married next month in a statement posted on their official Twitter accounts in Hindi and English. (Photo by Sujit JAISWAL / AFP)

In the same interview, Deepika also talked about the thing which she finds adorable about the actor. Deepika said that Ranveer is extremely sensitive and a caring person and she loves him for that. Meanwhile, Deepika and Ranveer are currently supporting each other’s work. Recently, the couple posted a video in which both can be seen grooving to a song from Deepika’s recently released movie ‘Gehraiyaan’.

The couple was last seen together in the film 83 on the silver screen. In the film, Ranveer played the role of legendary cricketer Kapil Dev, and Deepika aced the role of his wife Romi Bhatia.