It’s been a while since Ranbir Kapoor was seen on the silver screen. The actor’s last release was ‘Sanju’ which became the biggest of that year. Be it circumstances or the timing, Ranbir Kapoor hasn’t seen any release after that. But now the fans and followers of the superstar are more than delighted because they are going to see Ranbir in back-to-back films this year. 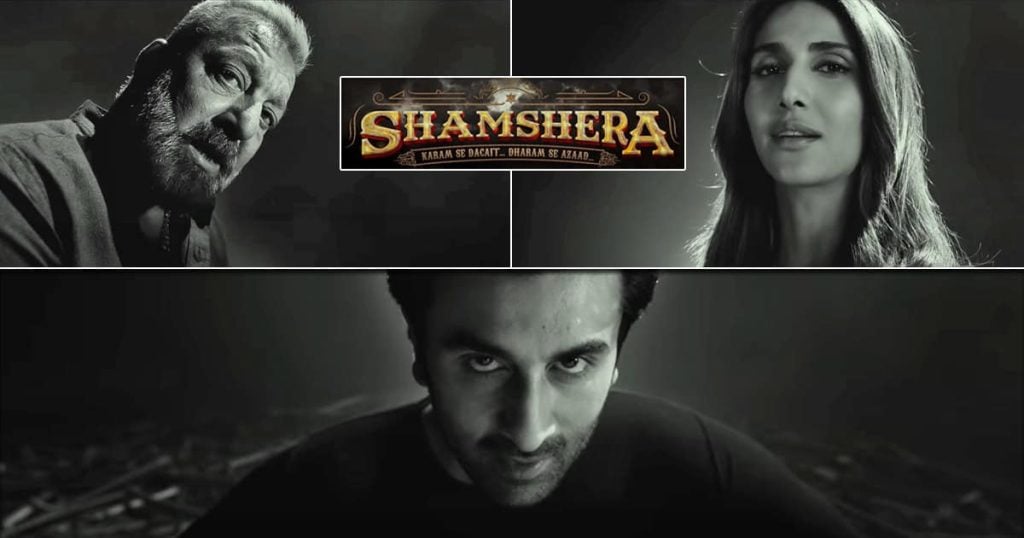 The year has begun with Ranbir and Alia announcing their first movie together ‘Brahmastra’ which still is waiting for a release date. Now, another movie of the actor ‘Shamshera’ is all set to entertain the audience, the movie has been made under the banner of YRF and is one of the most anticipated films of the year.

The film has been directed by Karan Malhotra and will star Vaani Kapoor and Sanjay Dutt in pivotal roles. The movie will be a comeback of Ranbir Kapoor after 4 years and the audience is more than happy to see him back on screen. The teaser of the film looks promising and opens up with a monologue from all three actors of the film. The teaser is looking dark and intriguing and the audience can expect the movie to be filled with suspense and drama.  The YRF studio took to their social media handles and announced the releasing date of the film, “A legend will rise on 22nd July”.

Meanwhile, for Ranbir’s fans, there’s another news to be happy about. The actor will be seen in Luv Ranjan’s next film alongside Shraddha Kapoor. Apart from this, Ranbir will also be working with Sandeep Reddy Vanga’s second Hindi project after Kabir Singh called ‘Animal’ will be out on Dusshera 2022.