Ace director, producer, and host of the controversial chat show Koffee With Karan, Karan Johar is back. The filmmaker is all set to entertain the audiences with the 7th season of his celebrity chat show. However, it seems that Karan is finding it hard to convince his industry friends to come on the show. In the new teaser released by Hotstar, Karan Johar could be seen requesting celebrities. 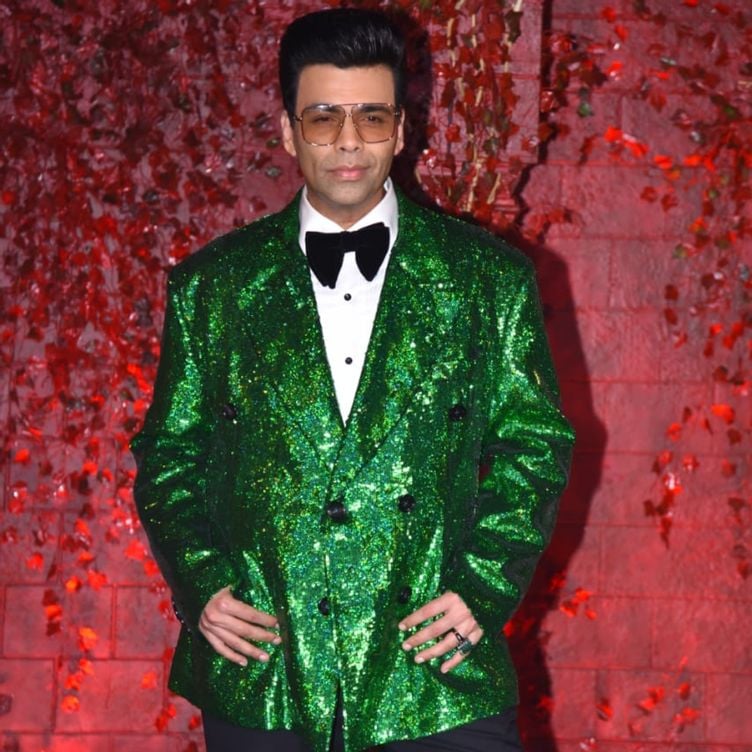 In the teaser, Karan Johar is calling his actor friends and colleagues and begging them to come on season 7. He could also be heard giving them different reasons to be on the show and persuading them by giving them two gift hampers. At one point in the teaser, Karan says that he won’t ask personal questions just normal day-to-day conversations.

Screw it, he is still gonna brew it! Love it, hate it, but you are never gonna get enough of it! #HotstarSpecials #KoffeeWithKaran S7 new season starts 7th July. pic.twitter.com/68MitWT9QG

But Karan at the end says, “Screw it, I’m still going to brew it”. The seventh season of Koffee with Karan is expected to be back next month. The show will stream on the ott platform Disney plus Hotstar, and people can expect a lot of celebrities to come on the show. If reports are to be believed, a lot of celebrities will be making their debut in the show including south superstars like Samantha Ruth Prabhu and Vijay Deverkonda.

The audiences are also expecting the newlywed couple Katrina Kaif and Vicky Kaushal to be on the show but nothing has been confirmed yet. Earlier, there were reports that Ranbir Kapoor has refused to come on the show as he feels he has to pay the price for being on the show for too long.