Bobby Completes 48 Years: Did You Know Raj Kapoor Wanted To Cast Rajesh Khanna Instead Of Rishi Kapoor But Couldn’t Afford Him?

If there’s one iconic romantic movie that depicts young rebellious love then it has to be bobby. The film starred Dimple Kapadia and Rishi Kapoor in the lead role which went on to become one of the most loved onscreen couples. Bobby was a debut film of both the lead characters and it truly made the careers of both legendary actors Dimple Kapadia and Rishi Kapoor. The songs of the film became hit so much so that they are still being played by the youth of 2021. 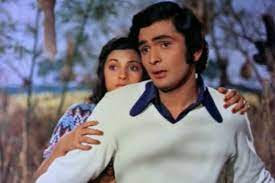 Raj Kapoor who was the director of the film and passisonate about cinema didn’t want Rishi Kapoor to just lip sync but also sing along loudly. Despite being already in debt, Raj Kapoor still took his last chance with his film Bobby keeping his studio as a mortage. The iconic star and now director’s films weren’t doing that well at that time including Mera Naam Joker and Kal, Aaj Aur Kal. 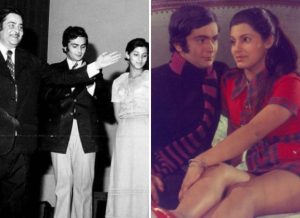 In one of the interviews with Bollywood Hungama Rishi Kapoor said, “Bobby was a film made because Raj Kapoor had to be bailed out. He had this studio mortgage. Whatever money he earned all his life, was always invested in his films. It all kept rolling. It was never invested in any other kind of industrial zone…it was always his films. He was so passionate about his films.” 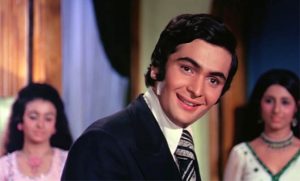 Debt was also the reason Raj Kapoor introduced his son Rishi Kapoor to films instead of casting any big hero. “So, Bobby was made at a time when Raj Kapoor needed a successful film. And the easiest way out after Mera Naam Joker debacle was to take big stars and make a film as there was a 100 percent hit chance since Raj Kapoor was making it. That is why Rajesh Khanna and that time, I am told, Sharmila Tagore and Mumtaz were keen to work with Raj Kapoor. They would do anything to work with him. He didn’t believe taking stars in the film, in the sense that, his vision and thinking were different,” he said.