Kiara Advani Posts Congratulations To KRK, Then Deletes It, He Blames Sidharth Malhotra: Deets Inside!

Recently, according to Kamaal R. Khan, Sidharth Malhotra allegedly forced Kiara Advani to delete her congratulatory tweet for him. Kamaal R Khan’s biography had just been published, and she had sent out a tweet expressing her delight. On Monday, Kamaal R Khan tweeted that Sidharth Malhotra recently made actor Kiara Advani, who is rumored to be his girlfriend, delete a tweet. 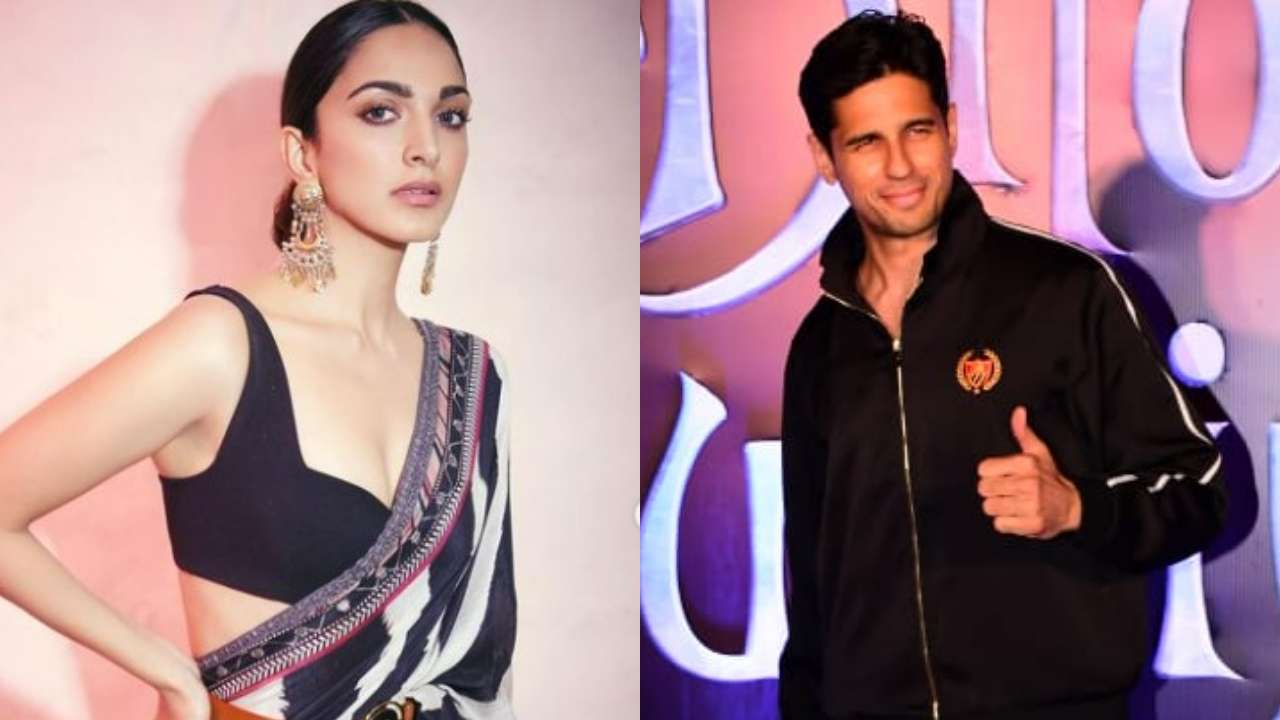 As KRK’s biography, Controversial KRK, was being released, Kiara made a congratulatory comment. The tweet is no longer available. “Actress #KiaraAdvani did this tweet and deleted it after 10 minutes,” Kamaal R Khan said of the deleted tweet. When did I ask her the reason? She said that @SidMalhotra got angry and asked her to delete the tweet.” 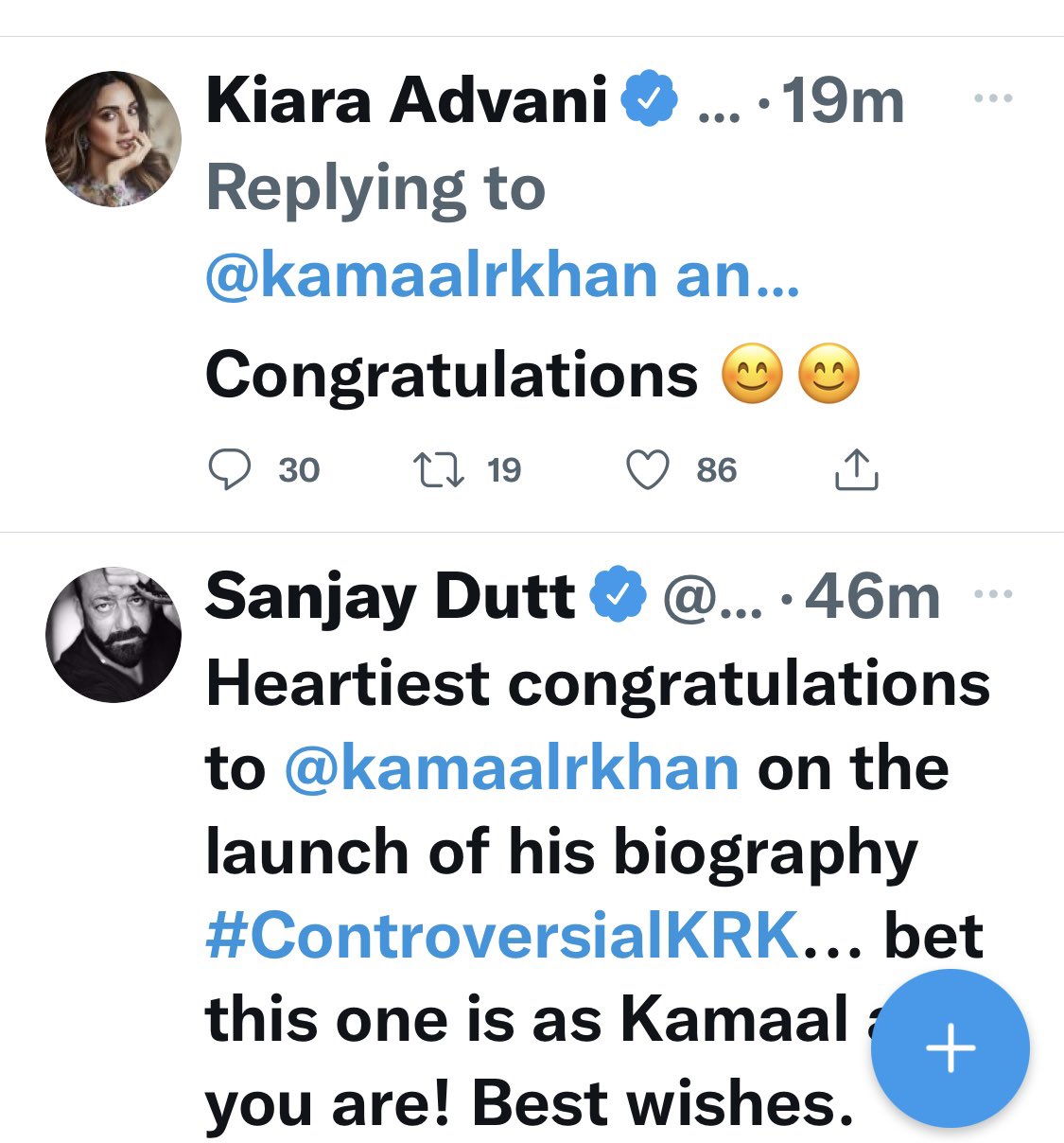 Furthermore, he added, “Why are you so useless, Sidharth?” Why do you use girls as your shield? First, it was Alia Bhatt, and now Kiara Advani. Be a man. He shared a screenshot of Kiara Advani’s comment, which stated: “Congratulations” and included two smiling face emojis. It was followed by Sanjay Dutt’s tweet. Kamaal R. Khan shared his biography on Twitter last week. It was launched by Amitabh Bachchan. Celebrities such as Abhishek Bachchan, Sanjay Dutt, Anil Kapoor, and Tiger Shroff have expressed their support for KRK since then. 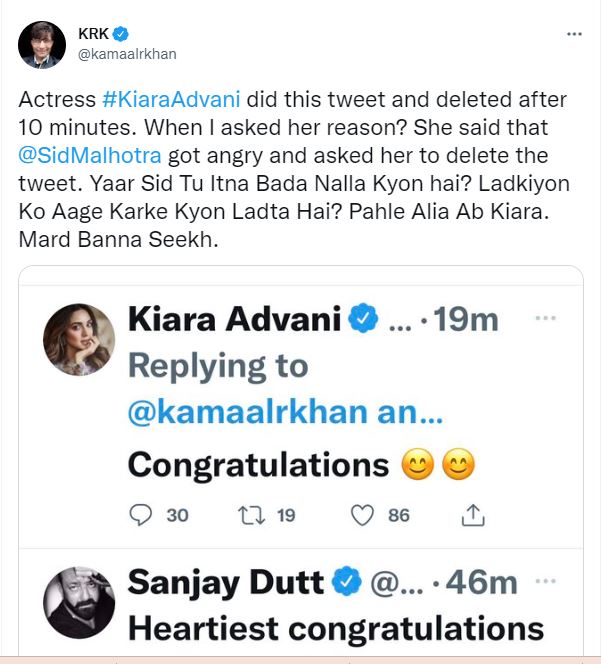 The couple of Bollywood Sidharth Malhotra and Kiara Advani’s relationship rumors have been circulating for quite some time. Despite the fact that neither of them has responded to reports that they are dating, their break-up rumors started circulating online a few months ago. In the midst of it all, it came to a head when the two were seen leaving Karan Johar’s 50th birthday party in the same car. 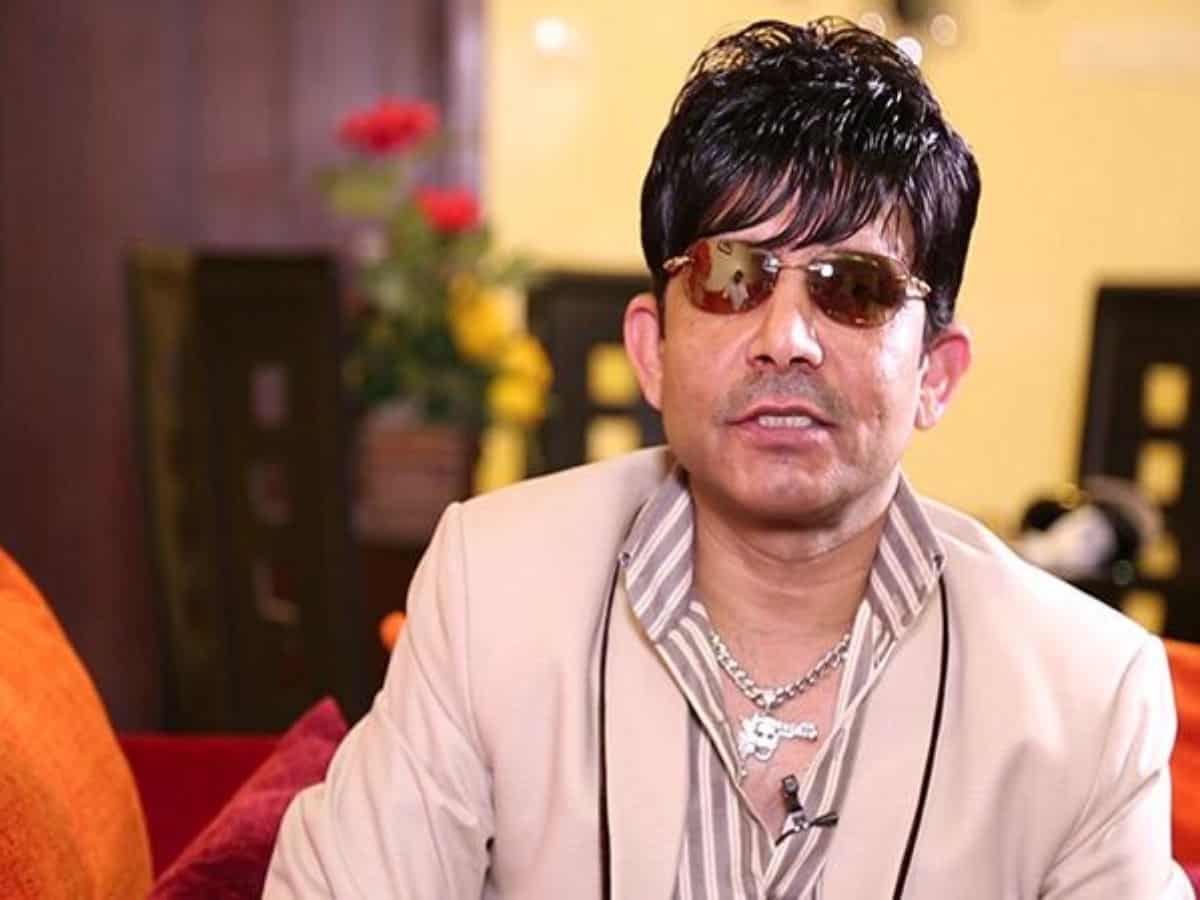 The web series Indian Police Force, directed by Rohit Shetty, will be the next project for Bollywood’s most voguish actor, Sidharth Malhotra. He had previously been in Goa for the project, filming action sequences. Kiara Advani, on the contrary, is euphoric about the success of Bhool Bhulaiyaa 2. She is awaiting the release of her next film, Jug Jugg Jeeyo, which will be released on June 24. Popular actors Varun Dhawan, Neetu Kapoor, and Anil Kapoor are among the cast members of the film.