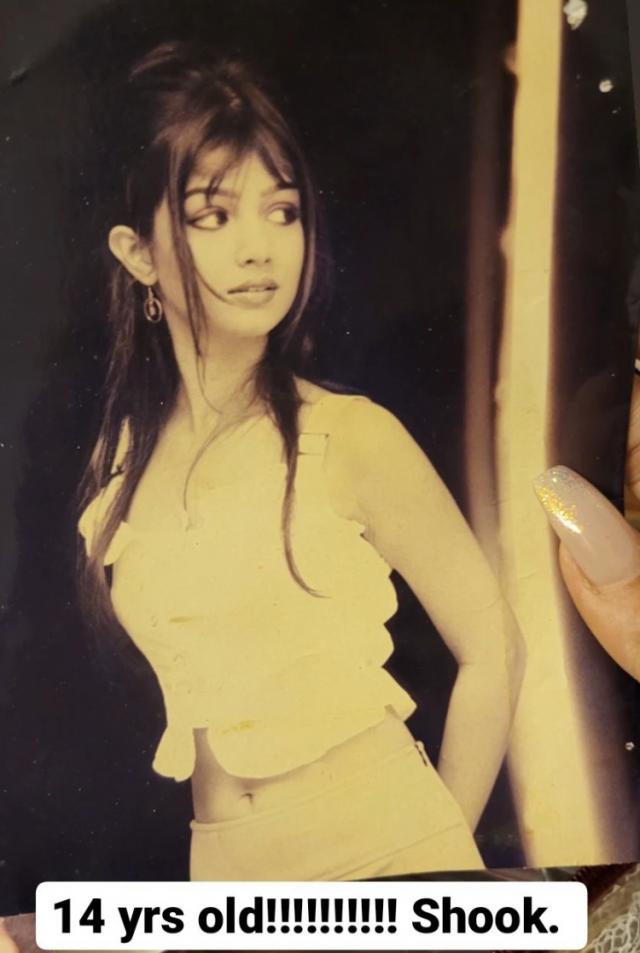 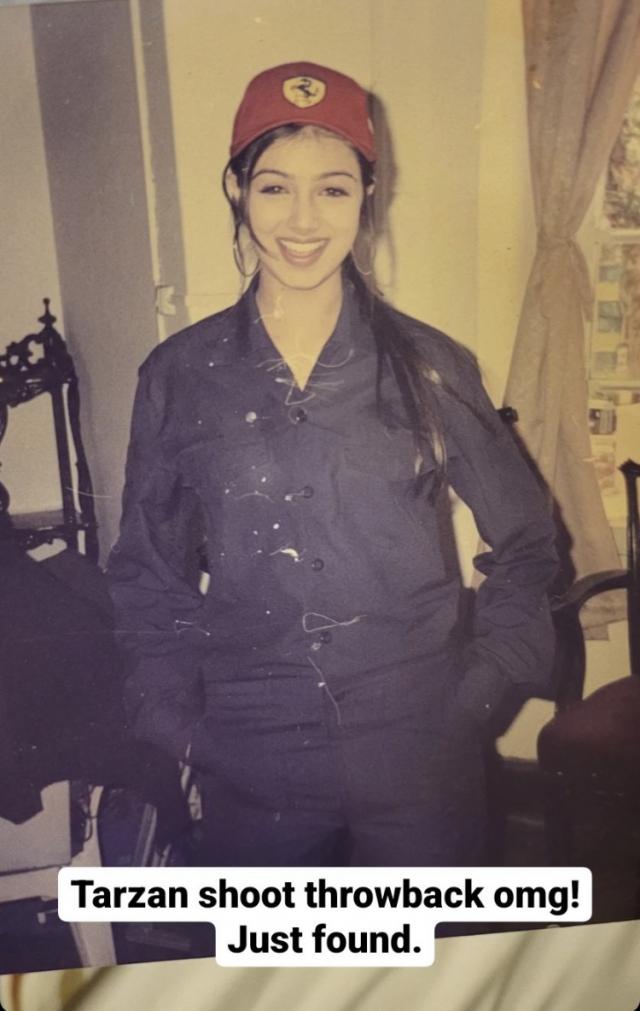 Ayesha decided to pursue modeling as a career when she was 15 years old. In 2004, she made her Bollywood acting debut in the hit film Taarzan: The Wonder Car, after a few years of waiting. After her last film, Mod, in 2011, the actress took a break from acting. Ayesha was also a target of netizens and trolls because of her alleged plastic surgery. 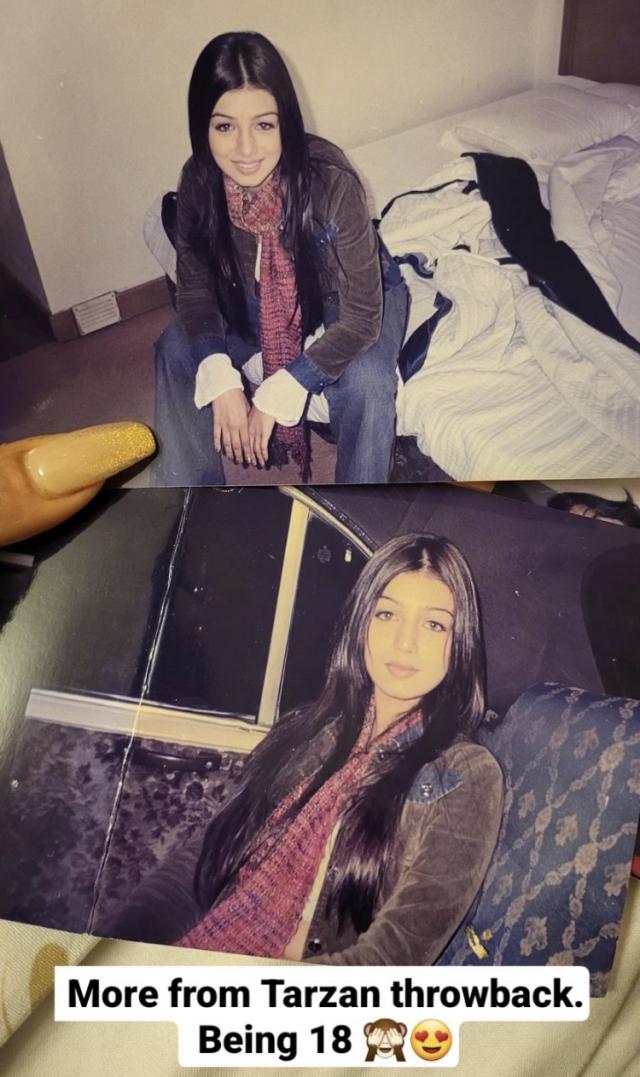 In terms of her personal life, Ayesha married the man of her dreams, Farhan Azmi, in 2008, and despite the fact that her father is a Muslim, she had little difficulty obtaining her parents’ approval. The adorable couple welcomed a baby boy named Mikail Azmi after a few years of marriage bliss. 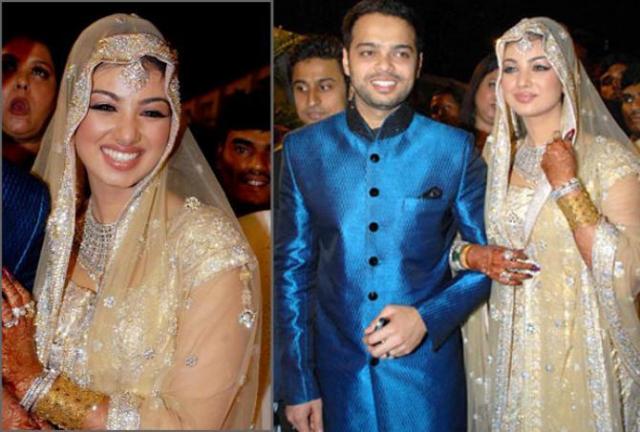 Ayesha Azmi gave her million Instagram followers a visual treat on May 31, 2022, when she shared a post on her stories. The gorgeousness shared a slew of never-before-seen throwback photos from her adolescence, and she looked stunning in them. She also shared glimpses from the sets of Falguni Pathak’s hit music video, Meri Chunar Udd Udd Jaye, when she was 15 years old. 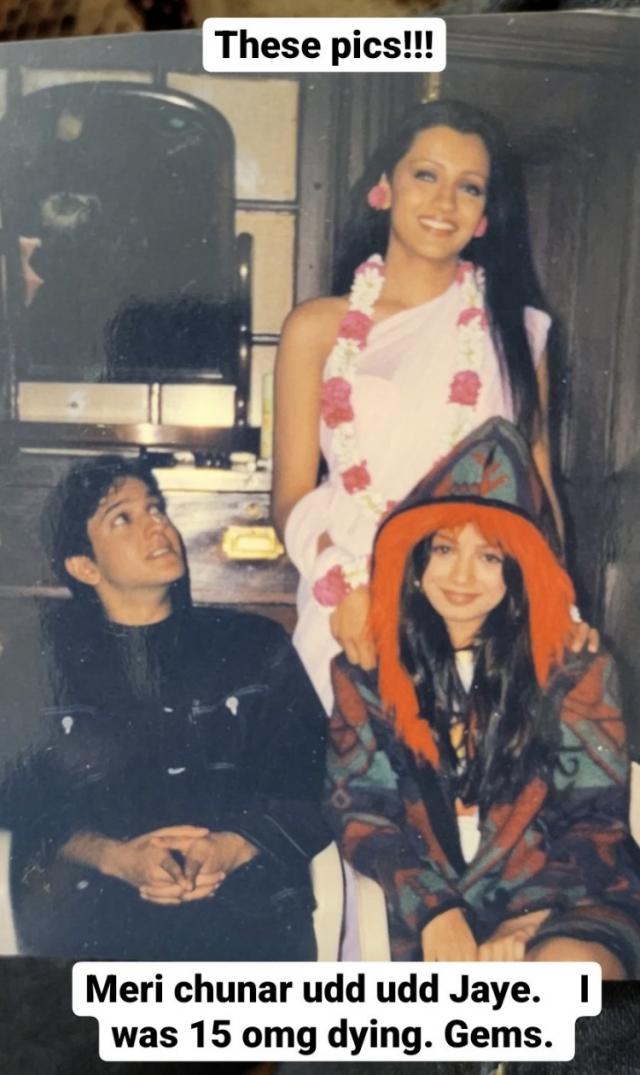 Ayesha Takia shared more pictures from her childhood, including one in which the diva is seen wearing a strange feather hat and experimenting with her fashion sense.  Ayesha took us down memory lane while also providing a precious glimpse into her long-forgotten school days. 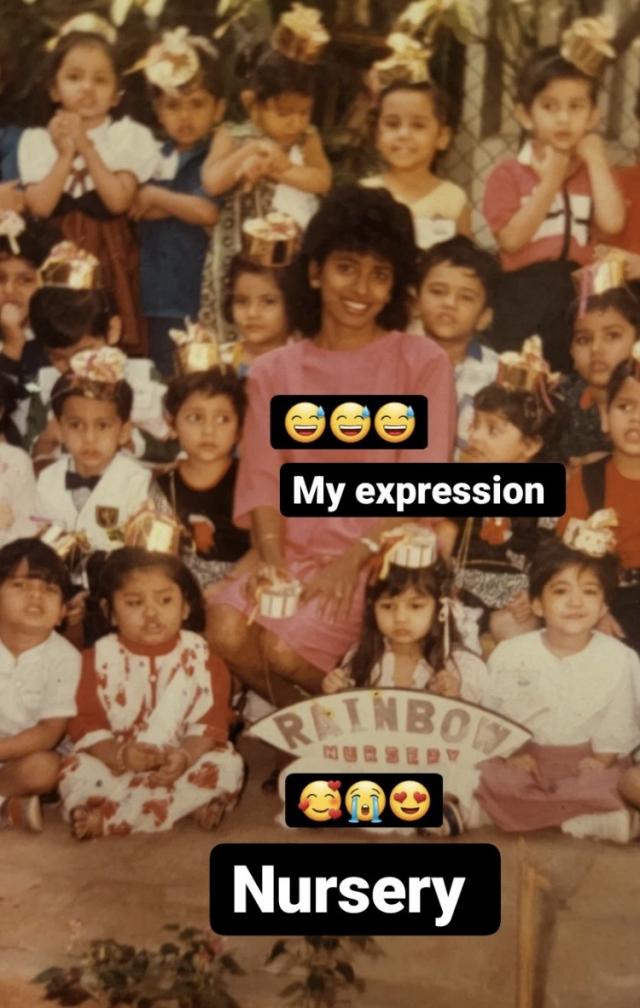 Ayesha Takia Azmi discussed her decision to marry at the young age of 23 in an interview with a media portal. She had previously stated that she had never imagined herself marrying at the age of 23, but life is full of unexpected twists and turns. The actress had also stated that due to her work commitments, she had almost given up her hobbies, but that she was now living life to the fullest after marrying. She stated: 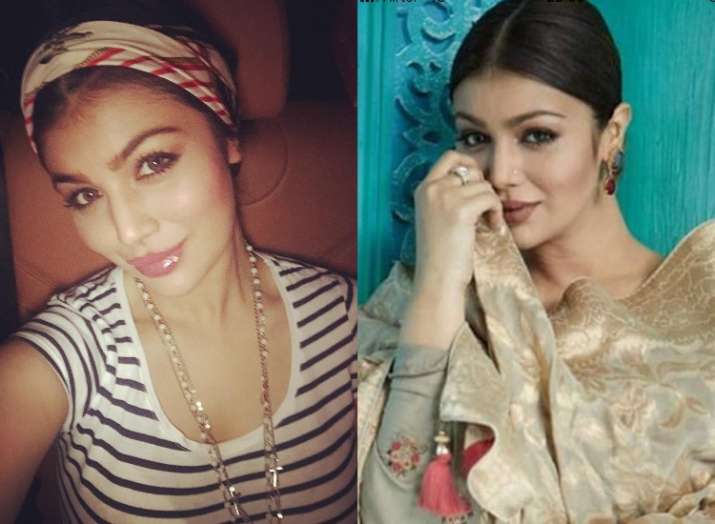 “I never thought I would be married at 23, but that’s the fun thing about life — you don’t know what is waiting for you at the next corner. I have been lucky to be with Farhan. Before I got into films I would paint, read books and do a lot of things, but due to my acting commitments, they took a backseat. But now I am back to all of it and I love it”.