Adhyayan Suman Opens Up On His Toxic Relationship With Kangana Ranaut, Reveals Shekhar Suman’s Word Helped Him Get Over It

Adhyayan Suman opened upon his toxic relationship with Kangana Ranaut, he said that he went through “humongous emotional turmoil” after that. For those who are unaware, Kangana and Adhyayan met each other while shooting for their film “Raaz: The Mystery Continues” and instantly developed a liking for each other. The duo dated for a few months from 2008 to 2009 but their relationship ended on a bitter note.

In a new interview, while Adhyayan did not name Kangana, he talked about his 2016 interview about her and how he was called a ‘flop actor’ and publicity-seeker for baring his soul. He said that he opened up back then only because he wanted ‘emotional closure’. He was then asked about the relationship and if it was toxic, to which he said, “Yeah, absolutely.” 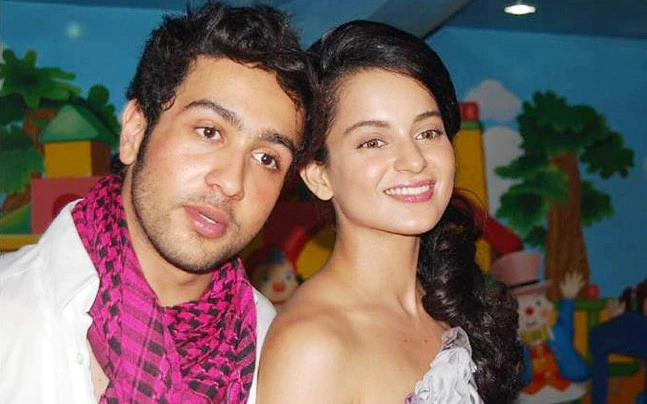 Talking to Bollywood Bubble, Adhyayan said, “I think there is a lot that happened in that particular relationship, emotionally.” He said that being a ‘young, impressionable mind’, some things stayed with him for a long time. “Bohot saalon tak jo kuch cheezein hui (Whatever happened, for many years), it was very difficult for me to get over. ‘Why did I move forward with this?’, ‘Yeh maine allow kyun kiya (Why did I allow this to happen)?’.” 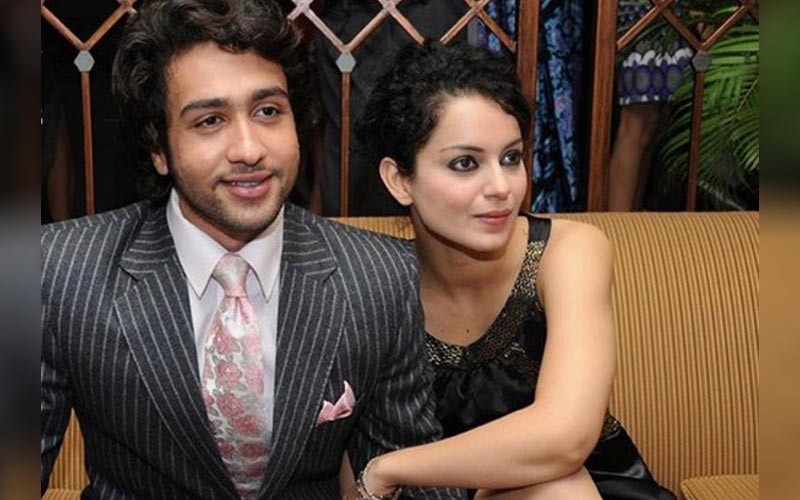 “Eventually, the battle is not with the person, the battle is with yourself. And then you are constantly telling yourself ‘maine rok diya hota ya nahi kiya hota’, ‘maine kyun nahi baat suni’ (if only you had not done certain things or put a stop to them or listened to others),” he said, adding, “Of course, there was a humongous emotional turmoil there, he said.” 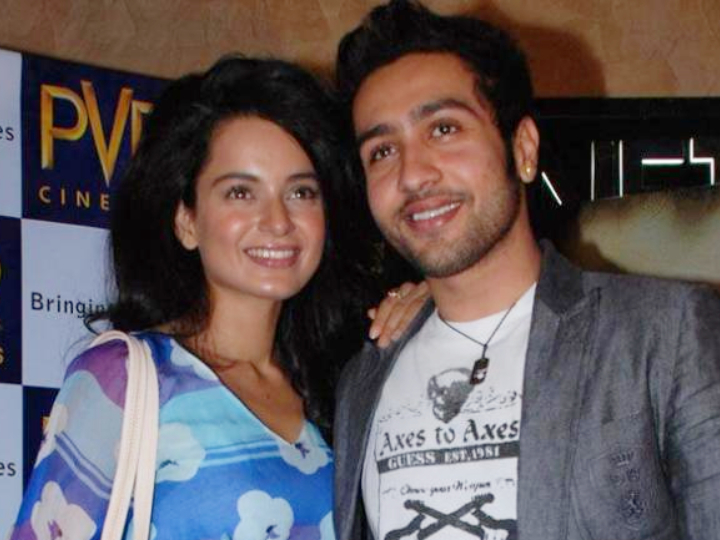 Adhyayan said that one has to move on after a point. He also shared his father Shekhar Suman’s words of wisdom that helped him to overcome the sadness after the break-up. “My father always tells me ki koi bhi achcha ya bura nahi hota (no one is good or bad). When you come in a relationship with somebody, maybe you are just not meant to be with each other,” he said. “Aur woh soch ke phir main zindagi mein aage badha (This thought helped me move forward in life).”