Arshi Khan Bought Her Dream House In Mumbai; Thanks Salman Khan While Taking Her Fans Inside Her New House

Arshi Khan, who was earlier seen in Bigg Boss season 11, had also participated in season 14 as a challenger. Her journey in the BB 14 was short but during her stint, she was seen entertaining the audience with her antics. Now, Arshi has bought her dream house in Mumbai and gave a special thanks to Salman Khan and Bigg Boss.

Speaking to Spotboye.com, Arshi Khan said, “I always had a dream to have my own house in the dream city. And I can’t believe it has turned out true. Until last night I was staying on rent, but now I have my own house. And the feeling is making me proud of myself. I feel like I own a house on the moon already. I’m blessed and thankful to God who stands with me always. Then my parents who trusted me and yes, special thanks to Salman Khan sir and Bigg Boss.”

Arshi moved into her new house on Monday night and is finishing up the interiors. She said that she is giving the house its ‘final touches’ at the moment. She shared videos of her new place on Instagram stories. 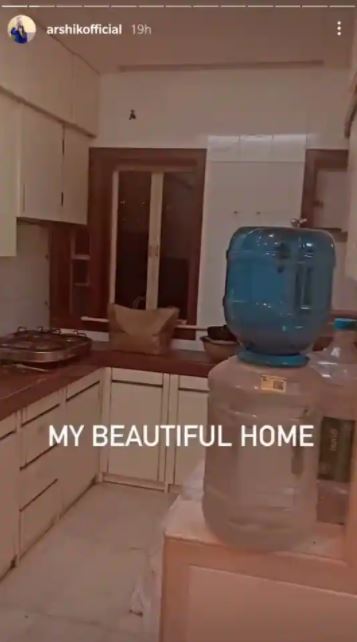 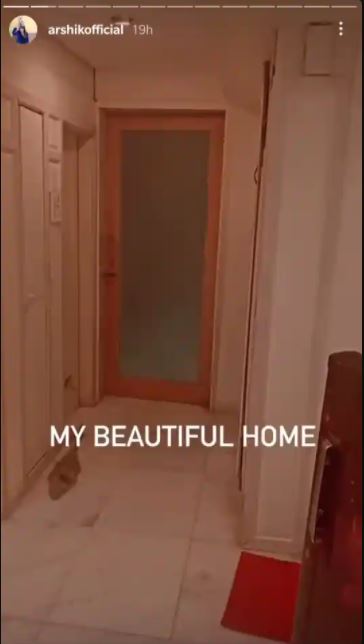 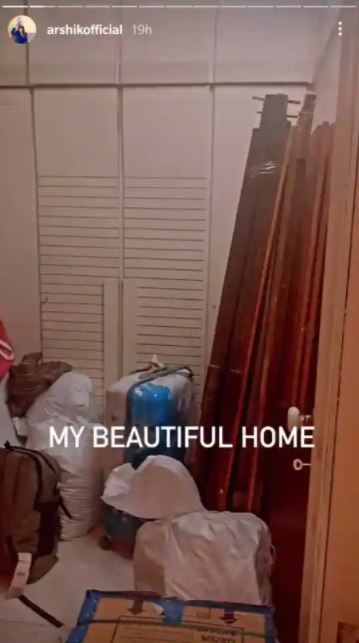 Talking about the interiors of her new home, Arshi said, “I want peace at home and white brings in peace. So I have decided to have light shades as my interior. I’m designing things my way and interior designers are helping me and they are making things exactly how I wish. It’s almost done. Now, it’s on final touches.”