“Wow!” Disha And Her Brother Are So Cute Together!” KRK Tweeted The Pic; After Outrage, He Deleted Images Of Disha Patani With Her Reported Ex-Boyfriend Parth Samthaan.

Kamal R Khan has been in the limelight since he criticized Salman and Disha Patani’s new movie release Radhe. According to the sources, Salman Khan has filed a defamation case against him. However, KRK shared that he is being sued for defamation because of his critical review of the film Radhe. Ever since Kamal has made some comments on Salman Khan, Mika Singh has extended his solidarity with the most wanted Bhai. The singer will soon release his diss track on “KRK Kutta.” 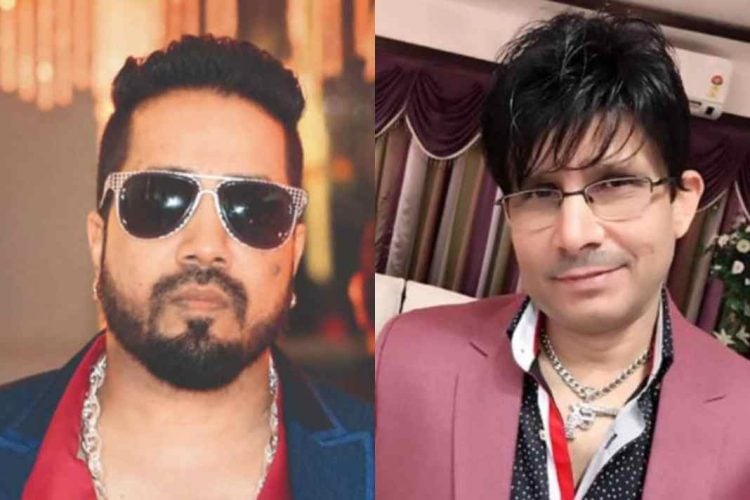 Recently on Wednesday, KRK shared a tweet wherein he posted a bunch of photos of Disha Patani and her ex-boyfriend Parth Samthaan. He wrote, “Wow! Disha and her brother look so cute together!” Soon he took down the photo when people started going mad after his tweet. 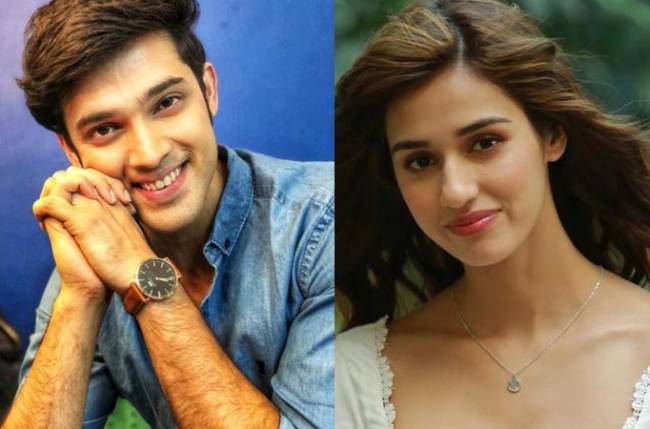 Later after taking down the tweet he said, “Someone did send me some photos on Twitter only and he said that he is #DishaPatani brother with her. I liked photos, so I posted them with a good caption. But people were barking like DOGS. I deleted photos because I don’t know that boy and I am not sure if he is really her brother,” he wrote. 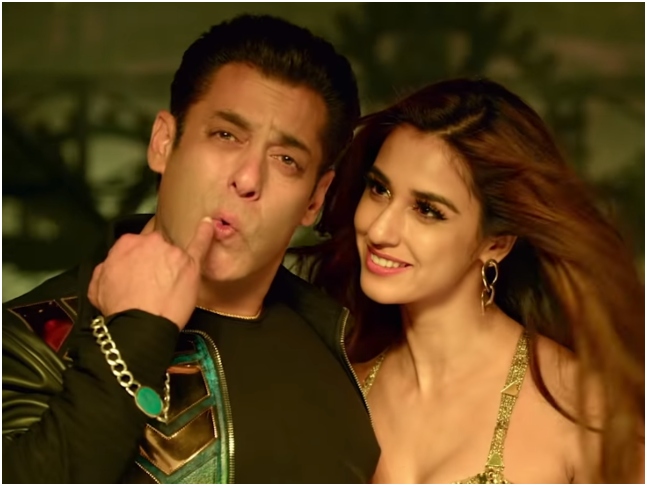 Moreover, KRK has been slamming Salman on social media and has threatened to take him to the streets. He tweeted on Monday, “Dekho Bollywood Ke Gunde Bhai, Ladne Ki Himmat Hai, Toh Khud Saamne Aakar Lado! Ye Chirkut Singer, Struggling actress Wagairah Ko Aage Karke, Unke Peeche Naa Chupo (Look, goon of Bollywood, if you have the courage to fight, do so upfront. Do not hide behind cheap singers and struggling actresses)! I promise to destroy your career and make you a TV actor. It’s your #Antim time.”