Anushka Sharma Was Afraid Before Giving Birth To Vamika, Says ‘I Was Wondering If I wouldn’t Like Being A Mother?’; Deets Inside

Anushka Sharma is one of the most top actresses in the Bollywood industry, the diva made her debut with ‘Rab Ne Banadi Jodi’ alongside Shah Rukh Khan and never looked back ever since. The actress later married the love of her life cricketer Virat Kohli and then gave birth to her adorable daughter Vamika. Anushka had announced her pregnancy during the first lockdown and took everyone by surprise, after which the power couple mutually decided to not show their daughter’s pictures and keep her away from the limelight. 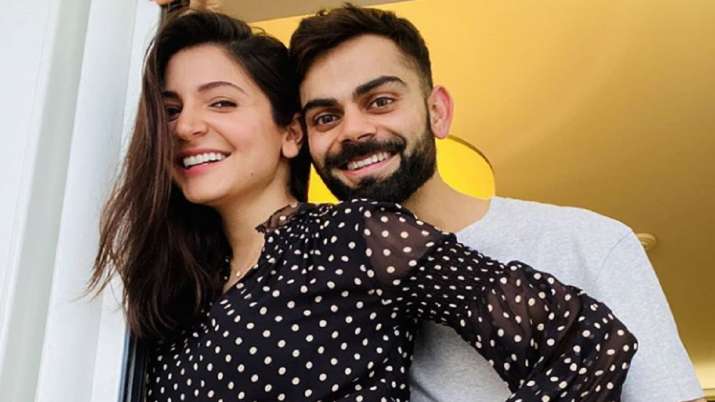 Even though Vamika’s face has still not been captured by the paparazzi but the power couple keep sharing glimpses of her every now and then on their respective handles. In a recent interview, Grazia magazine the actress revealed about motherhood and how she wanted to have a baby shower for herself but couldn’t have due to pandemic. “I really wanted a baby shower. I was even willing to throw one for myself. But to get everyone to quarantine in order to attend was hectic and I didn’t want to put my friends through that. So I ended up having a small ceremony at home, with my immediate family in attendance. 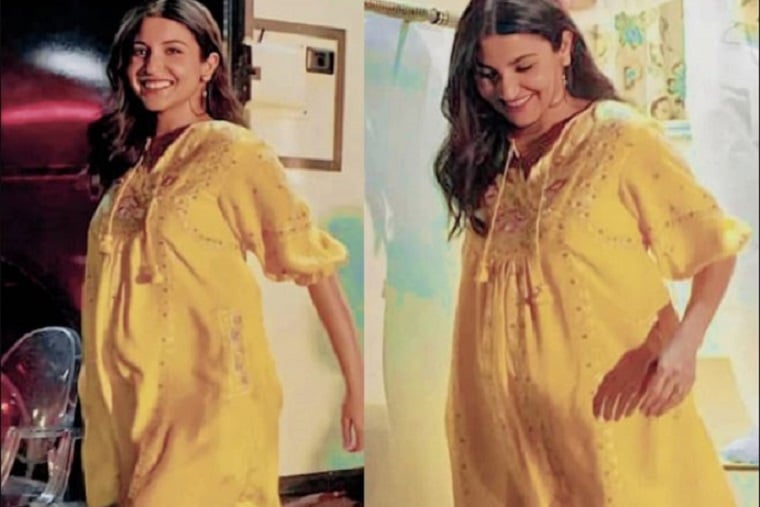 Anushka continued further and said, “One of the things this experience has taught me is to always look at the positives. It allowed Virat and I to spend a lot of time together because he wasn’t playing any matches at the time. Had he been travelling, I wouldn’t have been able to accompany him in my condition. My first trimester was awful, so it was nice to have him by my side, to handhold and be my cheerleader.” 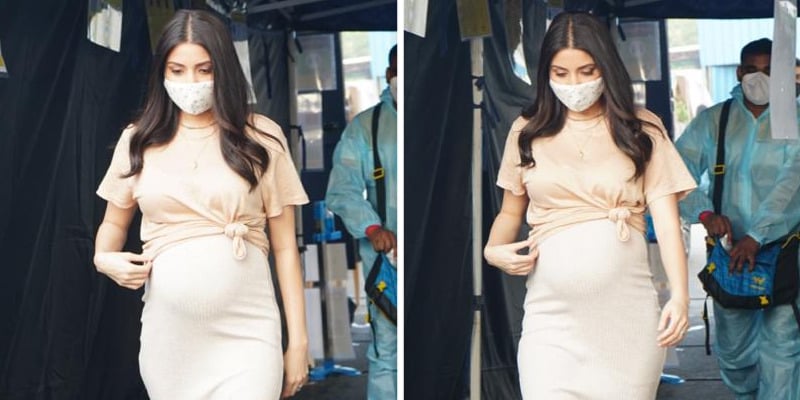 The actress then mentioned that she was initially not sure of becoming a mother and kept wondering if she wouldn’t like being a mother? But, she said that she feels she has grown a lot as a person since she has had her baby. “When you’re completely responsible for an individual who’s dependent on you, you don’t have time to dwell on less important things. When Virat and I look back on the moments or situations that worried us, they feel so trivial in comparison. Today, I find myself stronger, braver, and more sure of myself, way more than I’ve ever been. I’m making better  decisions because a lot of the riff-raff has been cleared out.”