Alia Bhatt Having A ‘Rapid Fire Round’ With Karan Johar On The Sets Of ‘Rocky Aur Rani Ki Prem Kahani’ Is The Cutest Thing On The Internet Today; WATCH VIDEO

Karan Johar, Alia Bhatt, and Ranveer Singh are currently in Delhi to shoot for their upcoming project ‘Rocky Aur Rani Ki Prem Kahani’. Amid the busy shooting schedule, Karan Johar uploaded a video of Alia Bhatt where the actress is indulging in a rapid-fire round. The duo is on the sets of ‘Rocky Aur Rani Ki Prem Kahani’ and could be seen having a fun session during a night shoot in Delhi’s chilly weather. 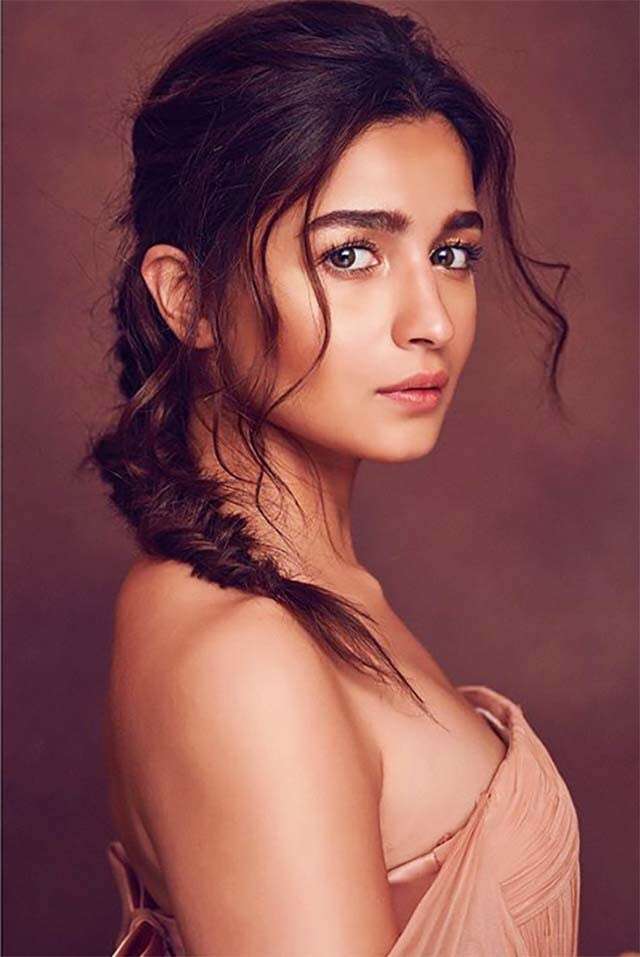 In the video, Karan Johar could be heard asking a few quick questions to Alia Bhatt, “We’re shooting for…”, to which Alia answers with a fumble, “Rocky Aur Rani Ki Prem Kahani”. Karan then asks her where Rocky i.e., Ranveer Singh is. Alia first says, “Rocky is shooting”, and then quickly corrects herself and says, “working out”.  Karan teases Alia for her slip of the tongue and says that these are not trick questions. Alia replies with a laugh that she does not like rapid fires. Karan then asks her about her favorite songs of the season. The actress quickly answers with ‘Lover’ and ‘Raatan Lambiyaan’. 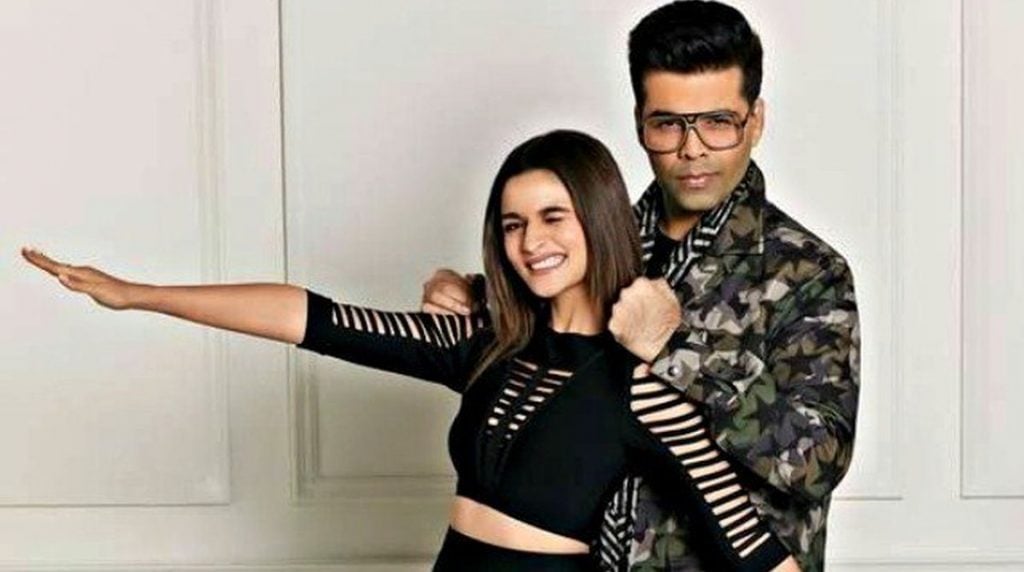 Further Karan Johar asked Alia about her favourite show which she is currently watching, to this the actress replied “Succession”. Karan ended the rapid-fire round by asking the actress about that a moment on Instagram that really moved her? Alia replied saying, “Karan Johar winning the Padma Shri Award” recently.

Talking about the film, Rocky Aur Rani Ki Prem Kahani starring Alia Bhatt and Ranveer Singh will mark Karan Johar’s comeback as a director after five years. The film is bankrolled by Dharma Productions and Viacom 18 Studios and has Jaya Bachchan, Shabana Azmi, and Dharmendra in supporting roles. It is slated to release in 2022.