The couple Ankita Lokhande and Vicky Jain made their first on-screen appearance on the show ‘Smart Jodi’. And Ankita Lokhande’s dearest husband talked about the most challenging period in their relationship. Star plus new presenting show which will soon be telecast as the name show is Smart Jodi. Smart Jodi is a reality television show, at which point celebrity couples will play games and complete pieces of work to win points and the title of the show. 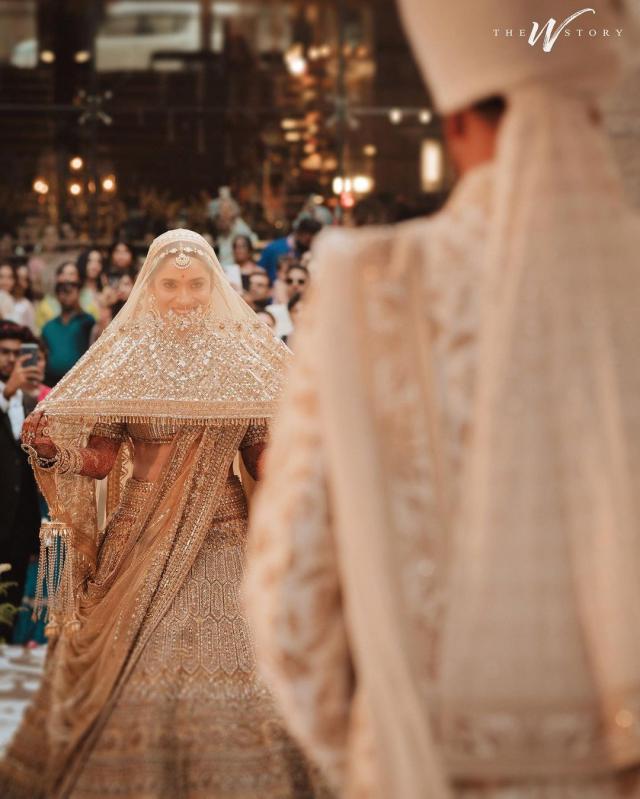 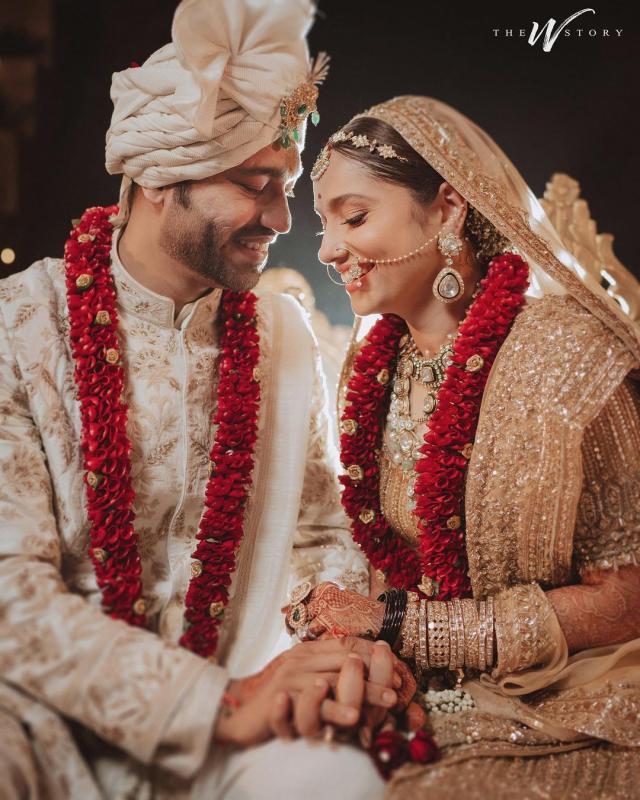 Alongside, the lovebirds Ankita Lokhande and her husband, Vicky Jain, Arjun Bijali and Neha Swami Bijlani, Bhagyashree and Himalay Dassani, Ankit Tiwari and Pallavi Tiwari, amidst the others, moreover have participated in this show. Previously, television actress Ankita Lokhande was in a serious relationship with the late actor, Sushant Singh Rajput. 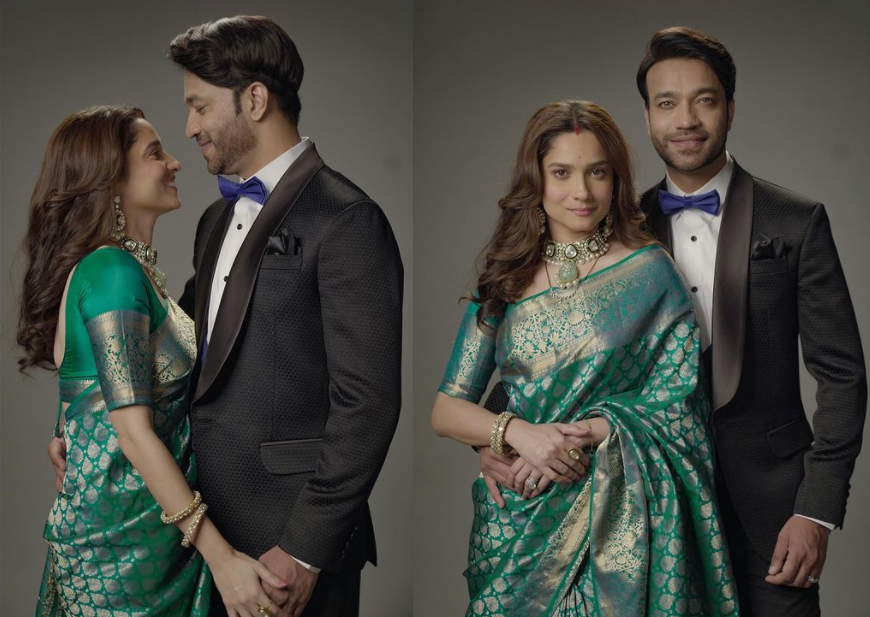 Although, it didn’t work out, and she had moved on to tie the knot with Vicky Jain, on December 14, 2021.  At the grand wedding ceremony, Ankita Lokhande had shared some eye-popping pictures from her wedding. While sharing the pictures, Ankita Lokhande had written: “Love is patient but we’re not. Surprise! We’re now officially Mr & Mrs. Jain!” 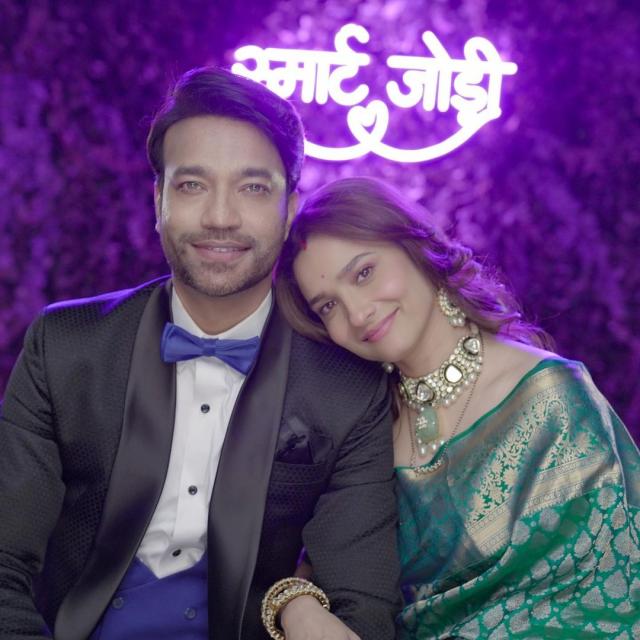 On June 14, 2020, After the sudden demise of late actor Sushant Singh Rajput. Ankita Lokhande had made several public appearances and had talked about the late actor in front of the media. It was a very difficult phase for Ankita and Vicky’s relationship, at the time as he later expressed. Ankita’s husband Vicky Jain remembered in the show, Smart Jodi and said: “There cannot be a tougher test for a relationship than what happened suddenly. 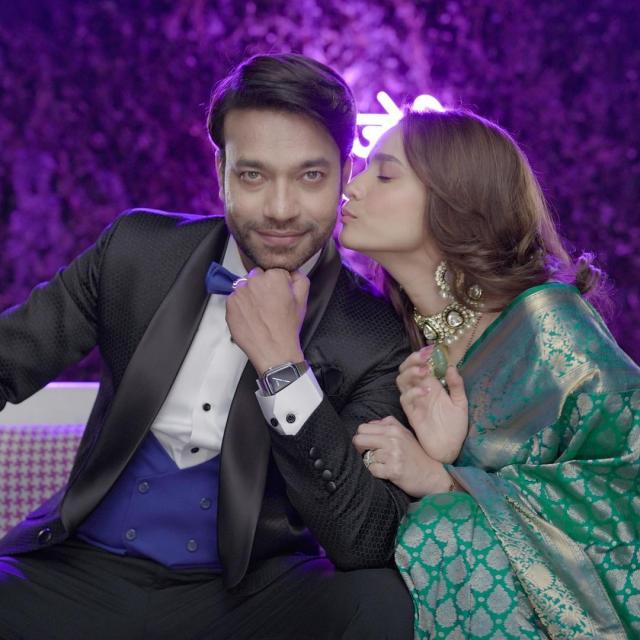 There was a turn that shocked not just us but the whole nation. Nobody can be prepared for such a thing.” Furthermore, Vicky Jain stated how he was so proud of his wife Ankita for handling everything strongly. Even, he stated that he has always supported her in her life. Since 2019, the actress Ankita and Vicky have been dating. Vicky stated: “A lot of people had wrong notions about things. I was unable to understand it all. I am proud of Ankita that she very boldly handled it. She fulfilled whatever duties and responsibilities she had. Wherever it was needed, she said her piece for herself and that relationship. For that honesty, I always supported her.” 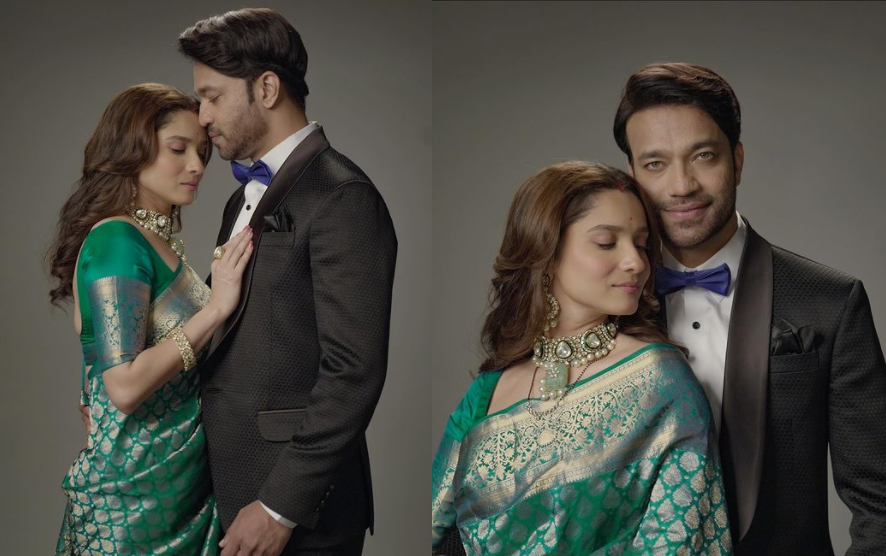 In the same chat, Ankita praises her husband, Vicky Jain, Ankita Lokhande mentioned that her husband had understood her without saying anything to her. Moreover, the lovebirds Ankita and Vicky recreated their wedding scene on one of the episodes of Smart Jodi. She said: “I have forgotten my past. But at that moment, that thing needed me and I was unable to tell that to Vicky. But he understood me without me needing to say anything.”