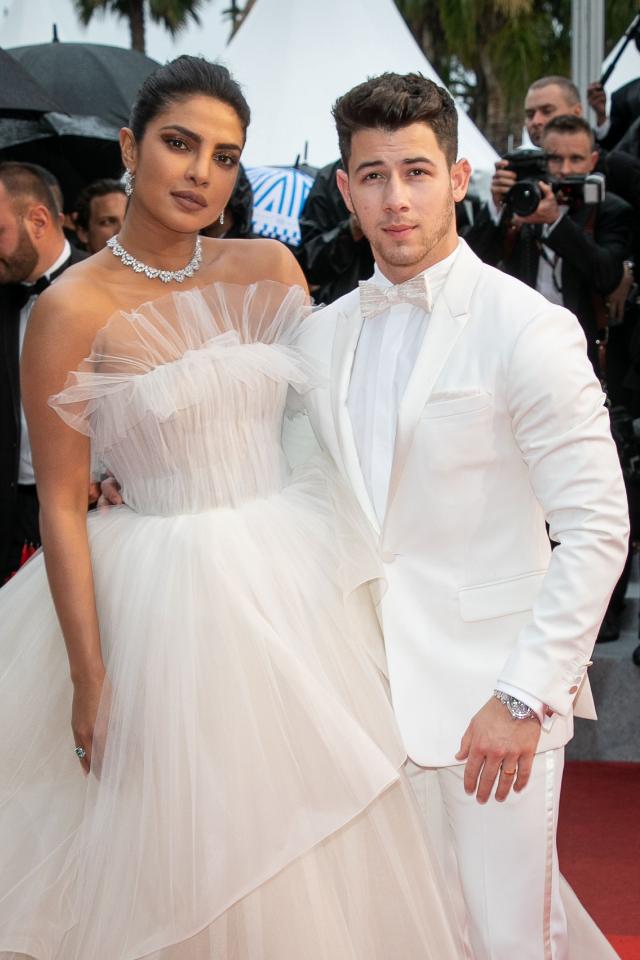 On March 18, 2022, iconic couple Priyanka Chopra Jonas and Nick Jonas had celebrated Holi at their LA home with their friends and family members, and they all had fun. The actress had given us a glimpse of her Holi celebrations and had shared pieces from the same on her Instagram handle. Alongside, she had written a caption, which could be read as: 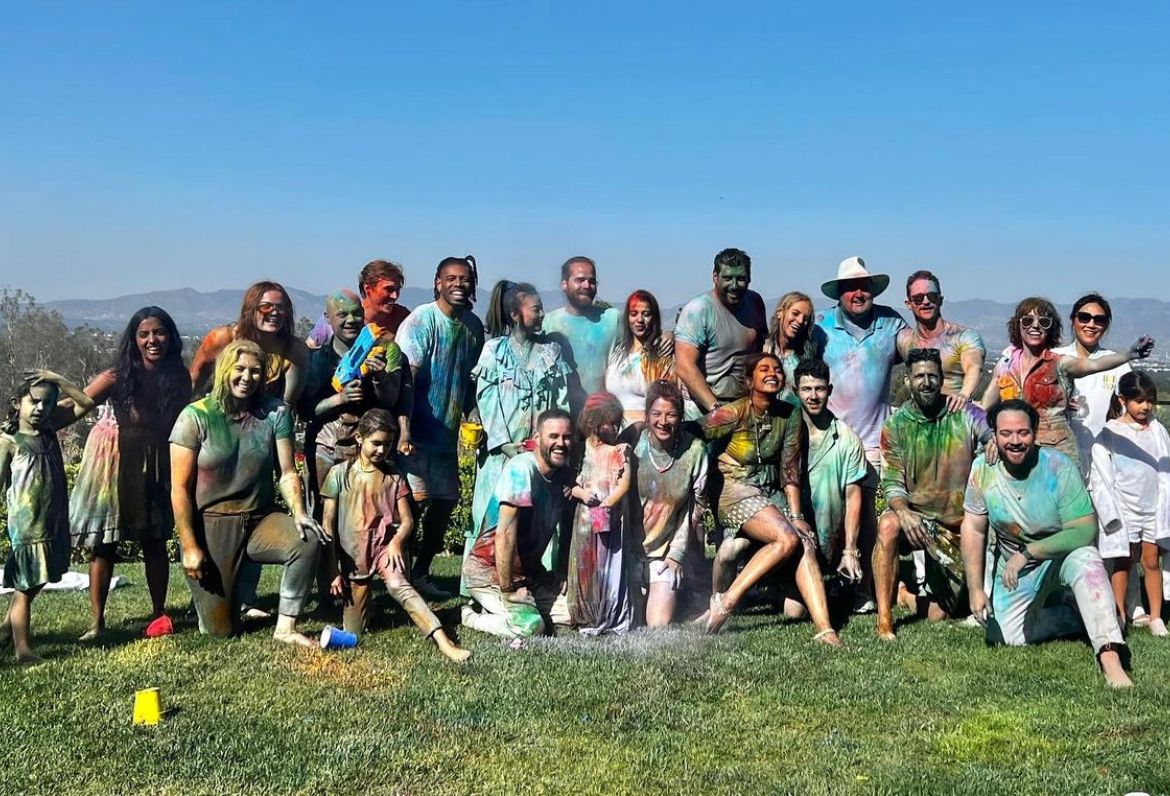 “To be able to find some joy at a time when the world feels so scary is such a blessing. Happy holi everyone. Thank you to our friends and family for playing holi like desi’s do! Feeling blessed.” 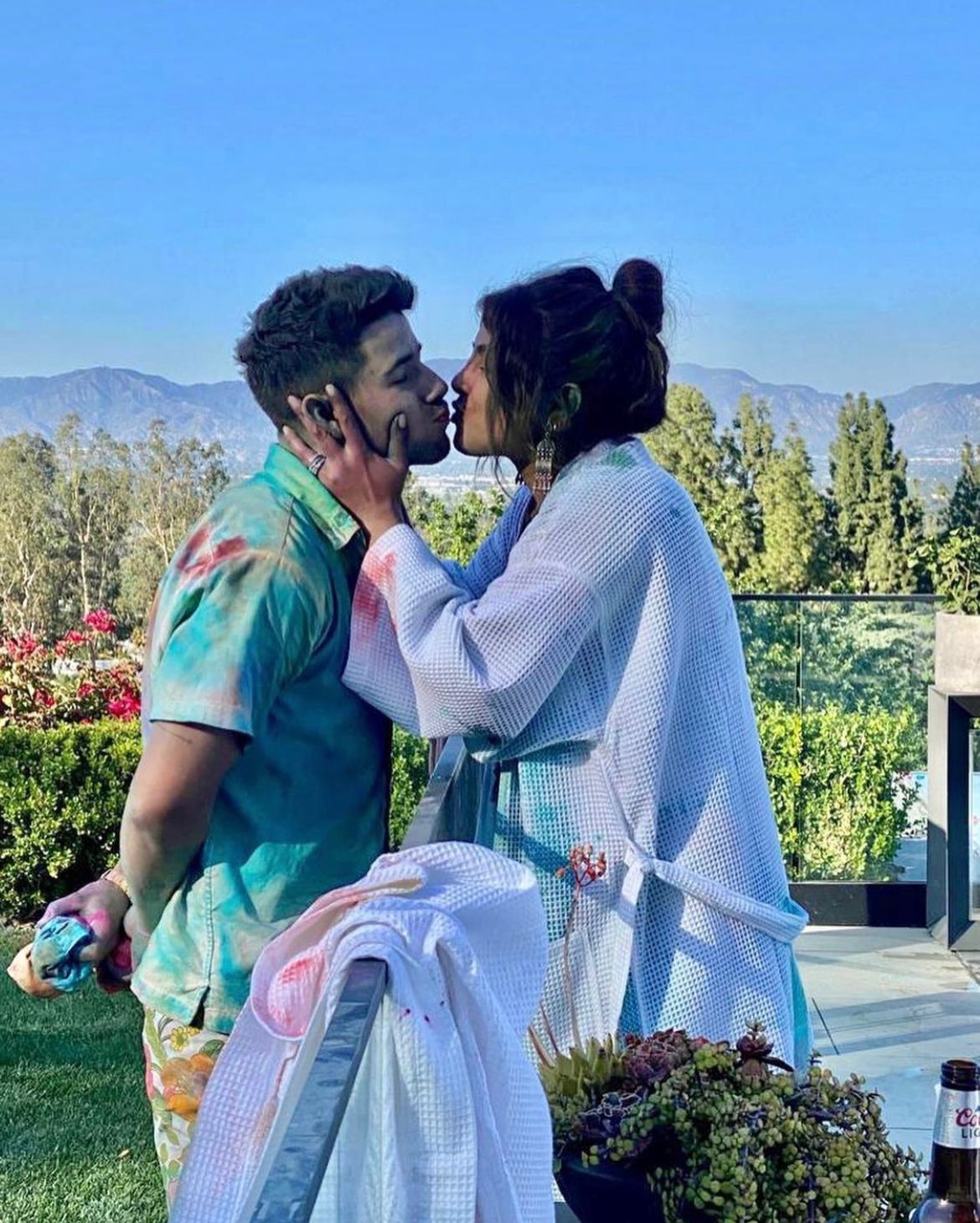 On April 17, 2022, madly-in-love couple Priyanka Chopra Jonas and Nick Jonas celebrated Easter Sunday. Priyanka shared a post on her Instagram handle and shared glimpses of her intimate celebration. In the pictures, while Priyanka looked stunning in a yellow-coloured co-ord set, her husband Nick picked out an uber cool t-shirt, which he paired with black pants. 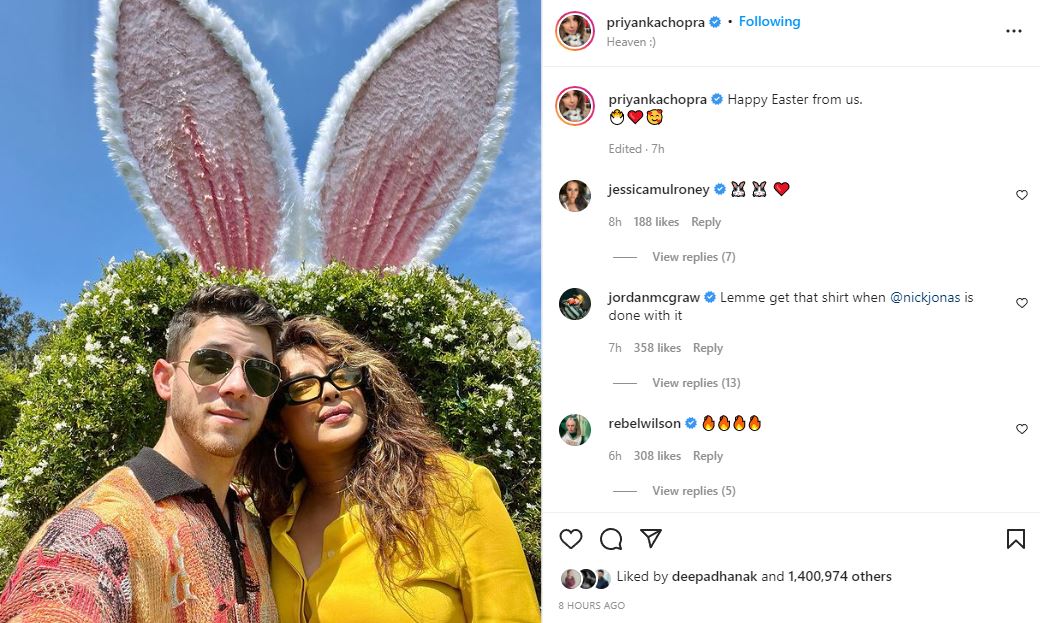 They spent some quality time with each other at their LA home as they celebrated the festival with each other. We can also see some fur bunnies, scrumptious cupcakes, some wine, mouth-watering food, and a special look in the pictures. Along with the pictures, she wrote a note in the caption, which can be read as: “Happy Easter from us.”

Look at the pictures here: 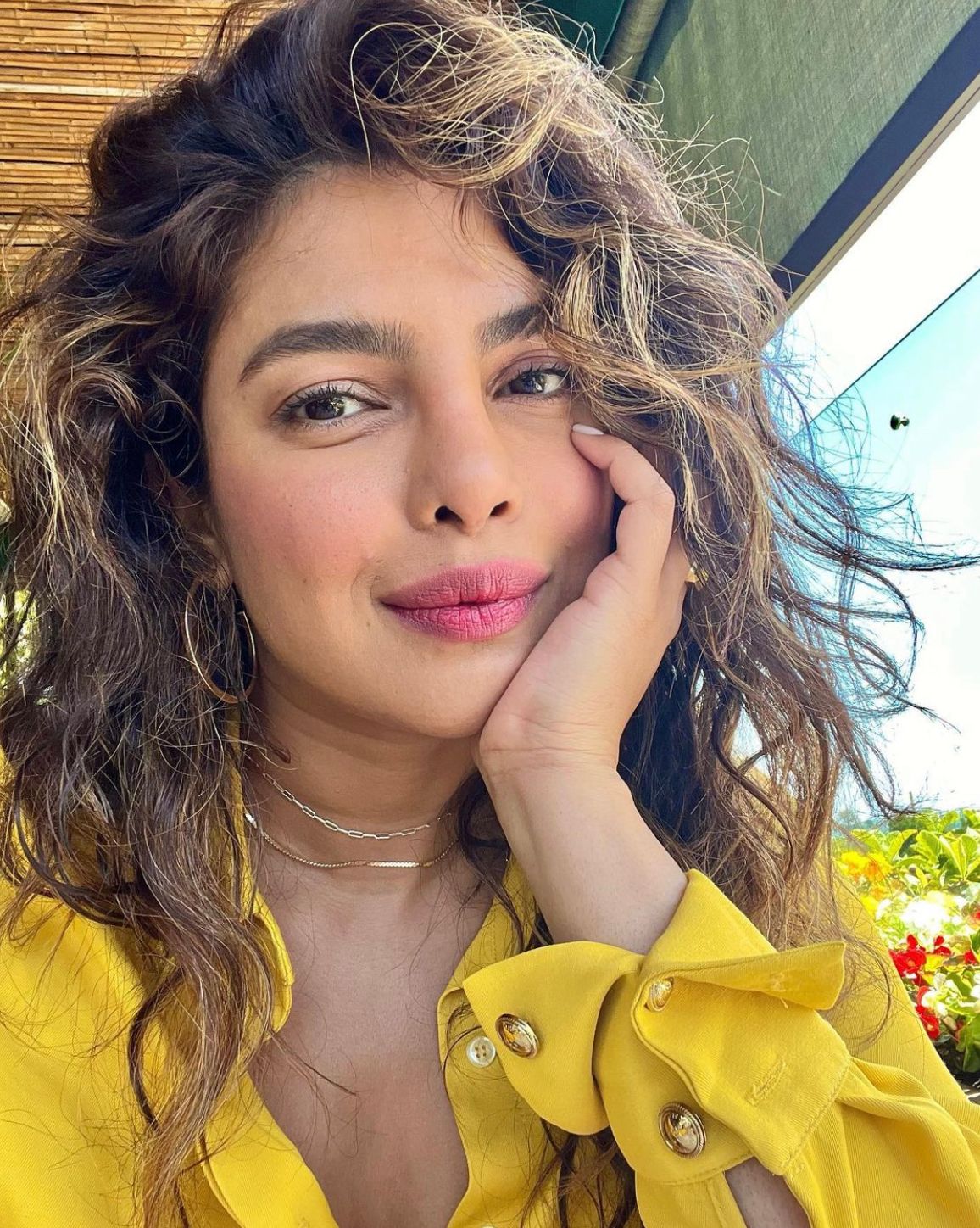 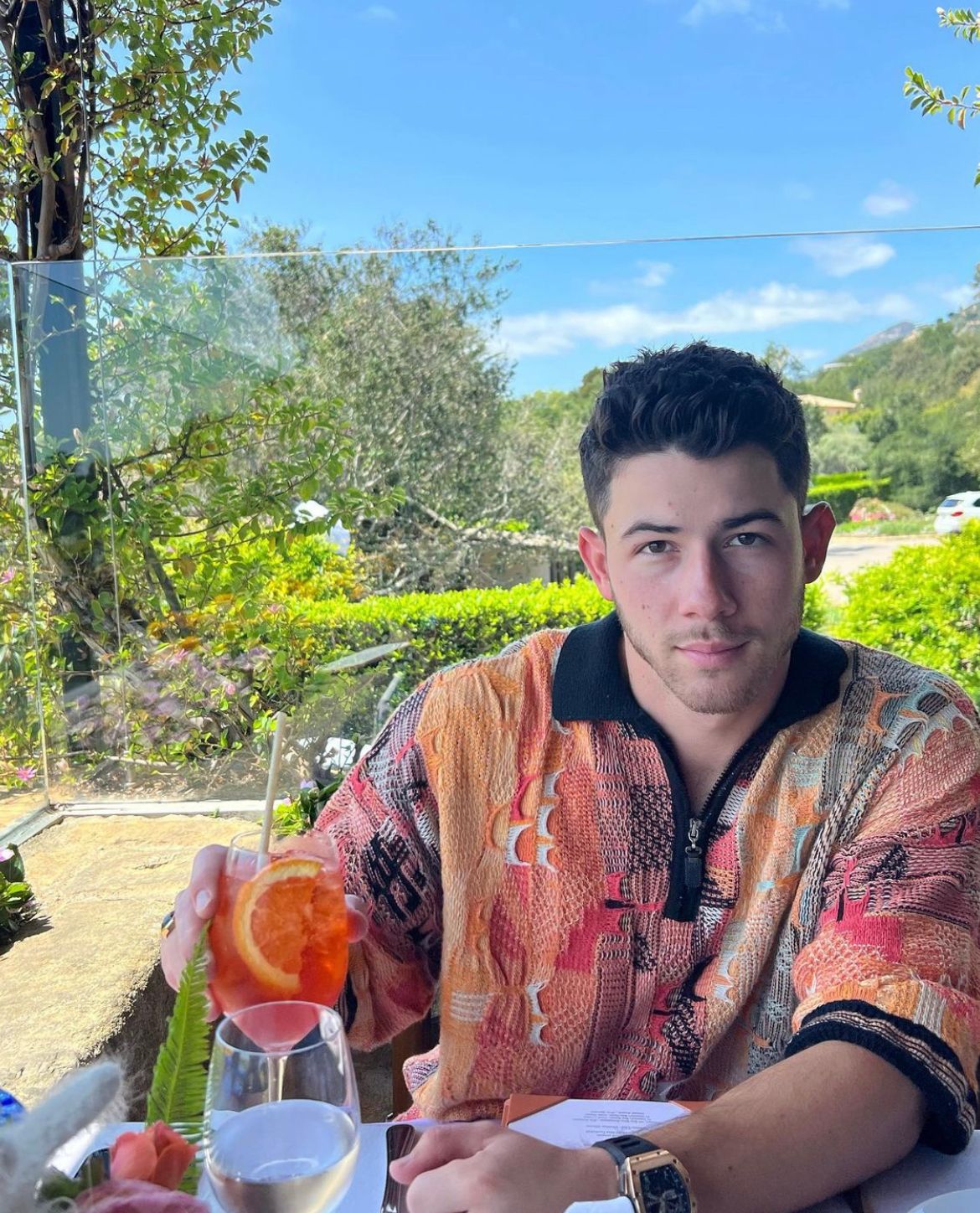 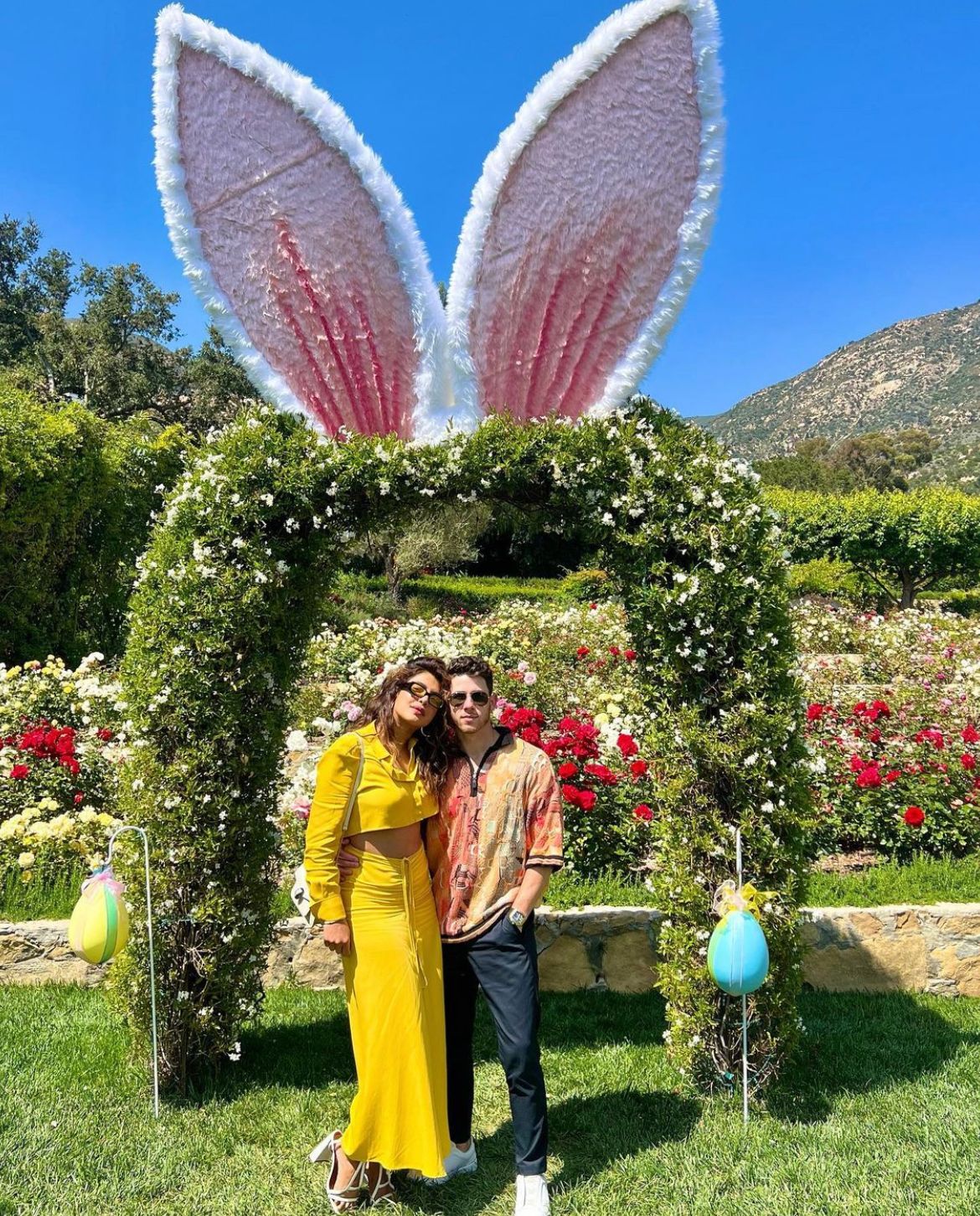 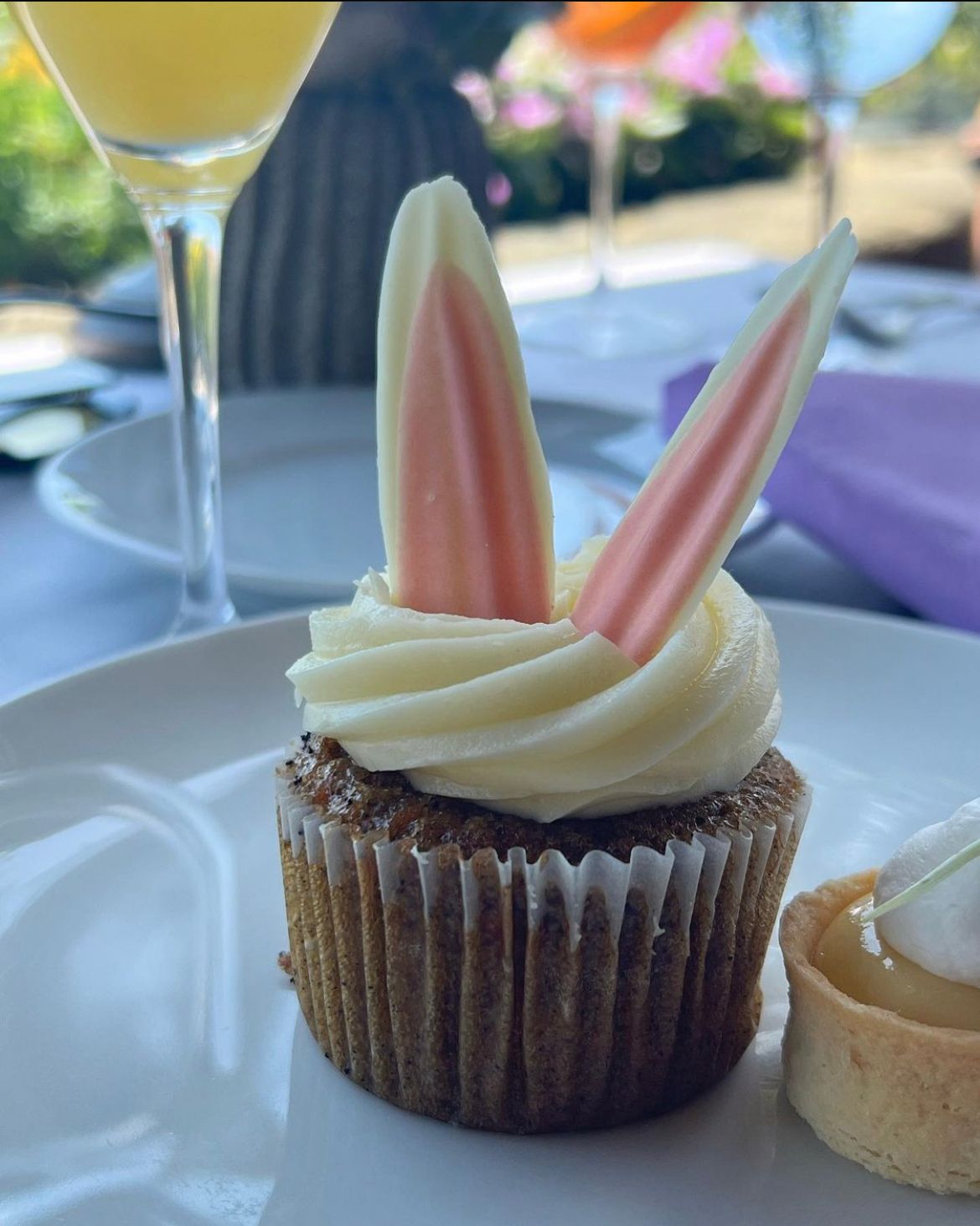 In a conversation with Hello Magazine, after her dreamy wedding, Priyanka Chopra had spoken about taking wonderful traditions that they grew up with and individualizing them in such a way that made sense. Furthermore, she added that it was a phenomenal journey for the couple to find a resemblance between their beliefs and how they had solved to blend them in a well-mannered and meaningful way. 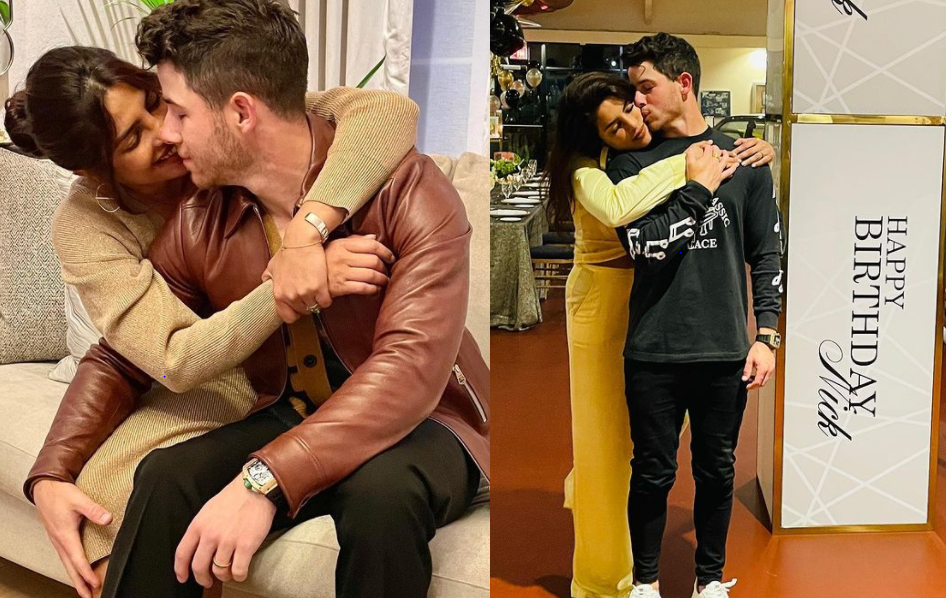