Kajal Aggarwal And Her Husband Gautam Kitchlu Expecting Their First Child Together? Deets Inside

Kajal Aggarwal who tied the knot with her longtime boyfriend Gautam Kitchlu last year is all set to embrace motherhood. Yes, you heard it right, the couple is expecting their first child together.

According to a recent report in TOI, Kajal Aggarwal is pregnant with her first child. It is also stated Kajal Aggarwal has informed the makers of her Telegu movie Acharya to warp up the shoot as soon as possible as she is planning to take maternity leave. However, the couple has not yet officially confirmed the same. 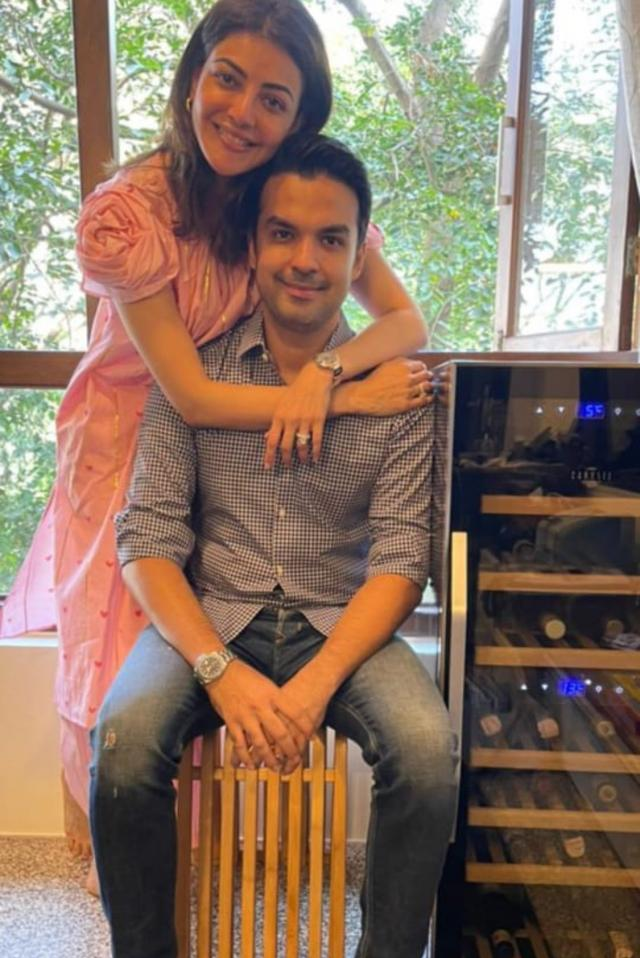 For those who are unaware, Kajal had taken the nuptial plunge with her longtime boyfriend Gauta, Kitchlu on October 30th, 2020 in an intimate ceremony in Mumbai. Talking about their love story the duo were friends for seven years and were in a relationship for three years before finally taking the wedding vows. 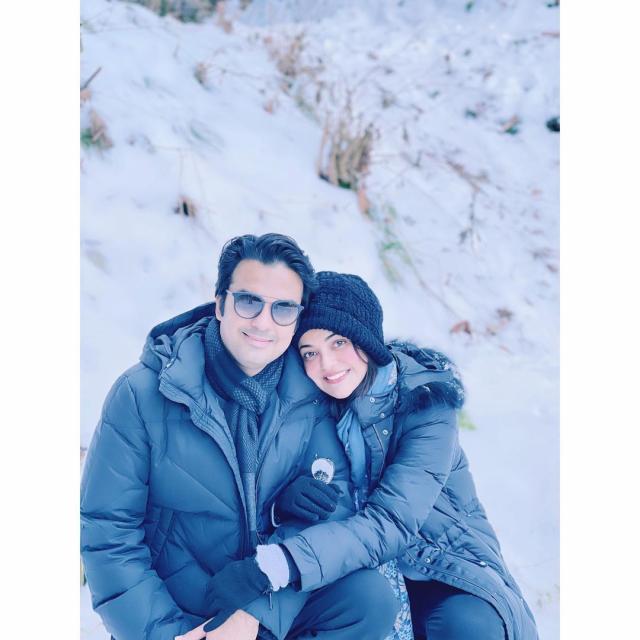 Here’s sending our heartiest congratulations to the soon-to-be parents.