Ananya Pandey Gets Annoyed While Posing For The Cameras, “Wo Nhi Ayegi, Me Kya Kru”

The paparazzi culture in Bollywood is just increasing with time. They want to capture every moment of the actors whether it’s about where they going, or what they are eating. Usually, there are fun conversations between the celebrity and a star but sometimes the actors do get annoyed. Recently, something similar happened with Ananya Pandey, the actress was all dressed and ready to leave with her friend Shanaya Kapoor. 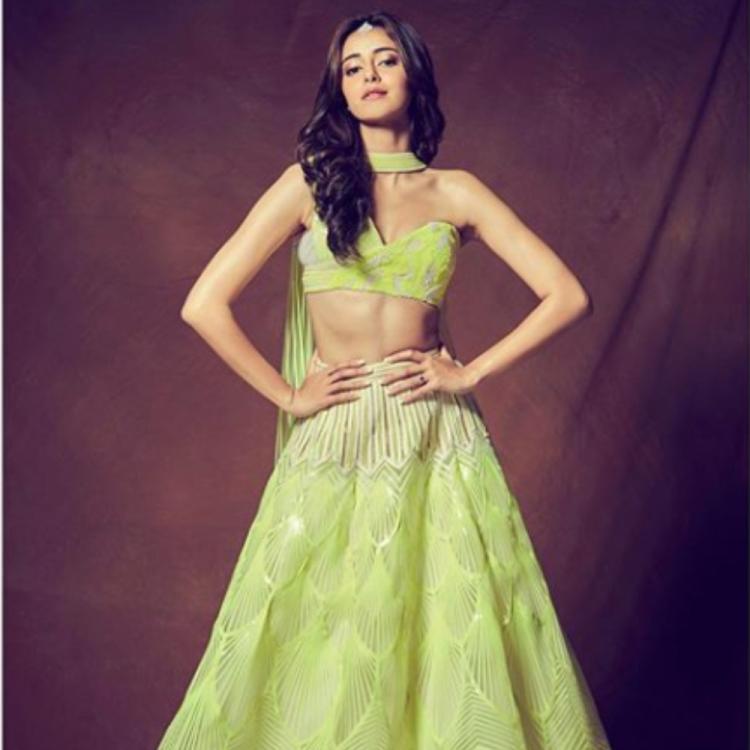 Last night, Shanaya Kapoor had come to pick up Ananya Pandey and both were leaving for someplace. But before Ananya could sit in the car, the paparazzi clicked her and also asked her to call Shanaya Kapoor. The actress did call out her friend to step out and pose for the paparazzi but she didn’t come. However, the paparazzi kept asking Ananya to call her. This annoyed the actress and she lost her cool, Ananya annoyingly said that “Won hi ayegi me kya kru”. 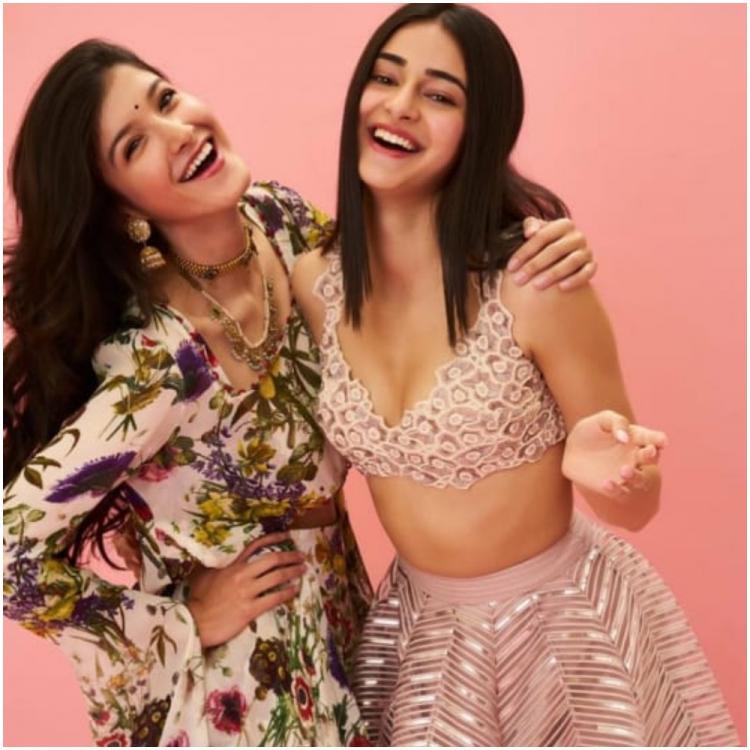 Earlier, Ananya Pandey shared a few throwback pictures on father’s day with her dad Chinky Pandey. The actress also shared some adorable photos of her mother on her birthday. On the work front, Ananya Pandey has many interesting projects in the pipeline including ‘Kho Gaye Hum Kahan’ with Siddhant Chaturvedi and Adarsh Gouravand and ‘Liger’ with Vijay Deverakonda.

The last release of the actress was ‘Gehraiyaan’ along with Deepika Padukone and  Siddhant Chaturvedi. The movie received mixed reactions from the viewers, some liked the film but some didn’t find it interesting. However, the acting skills of the actress were much appreciated in the film.