Sussanne Khan Is Excited While On A Dreamy Vacation With Her Beau, Arslan Goni, In Los Angeles: See Here

Sussanne Khan posted adorable snippets of her and her boyfriend, Arslan Goni, enjoying a fun getaway in Los Angeles, California. Sussanne Khan, a well-known interior designer, was previously married to Hrithik Roshan, a superstar in Bollywood, for 14 years. The former couple has continued living their lives. Sussanne is in a relationship with Bollywood actor Arslan Goni, while Hrithik is dating Saba Azad. 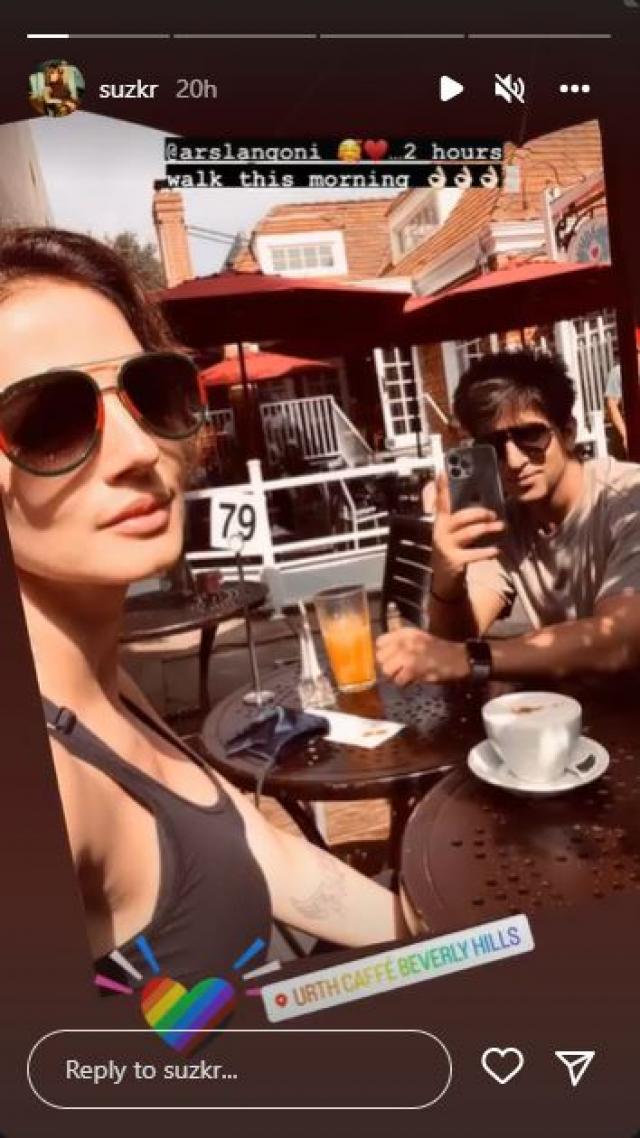 Sussane Khan and Arslan Goni are in Los Angeles, California, taking advantage of their eagerly anticipated vacation. She occasionally treats her devoted following to views from the same. Sussanne posted a series of images with Arslan on her Instagram stories on June 17, 2022. While Sussanne was enjoying her morning hot beverage in the first photo, Arslan was seen drinking orange juice. She had said, “On top of that,”  “2 hours walk this morning.” 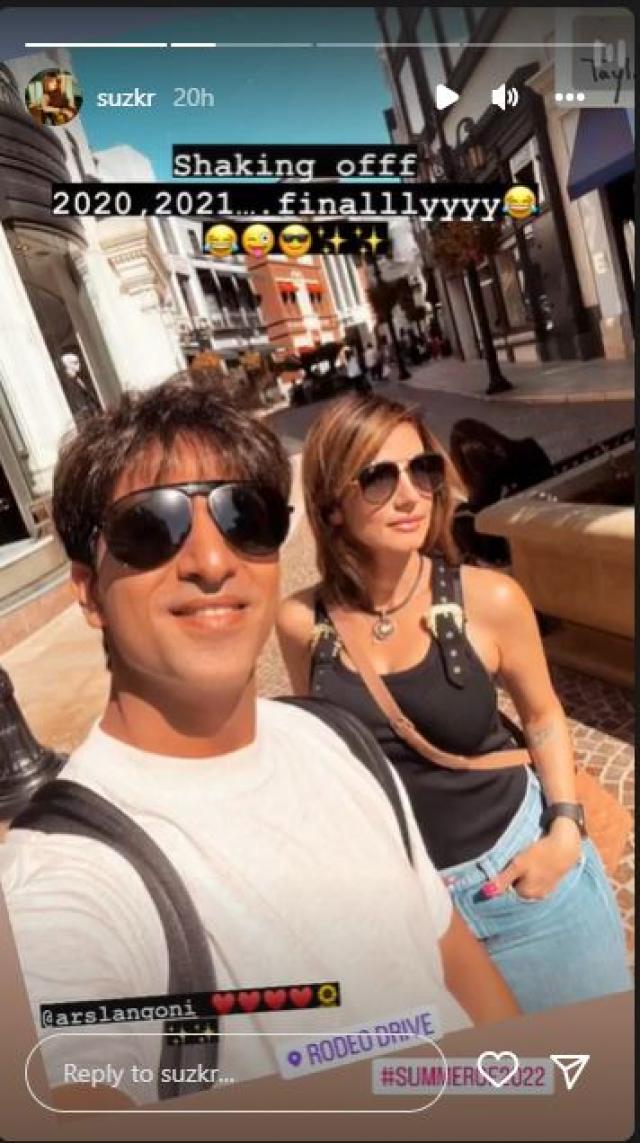 In the following story, Arslan was seen clicking the selfie and sharing it, his girlfriend has written, “Shaking off 2020, 2021…finalllyyyy #Summerof2022”, followed by multiple hearts emoticons. Sussanne Khan took to Instagram a few hours ago to share a drool-worthy video from her vacation in Los Angeles, California, with her partner, Arslan Goni. She assembled their sentimental photos, movies, and glimpses of the stunning location into the video. 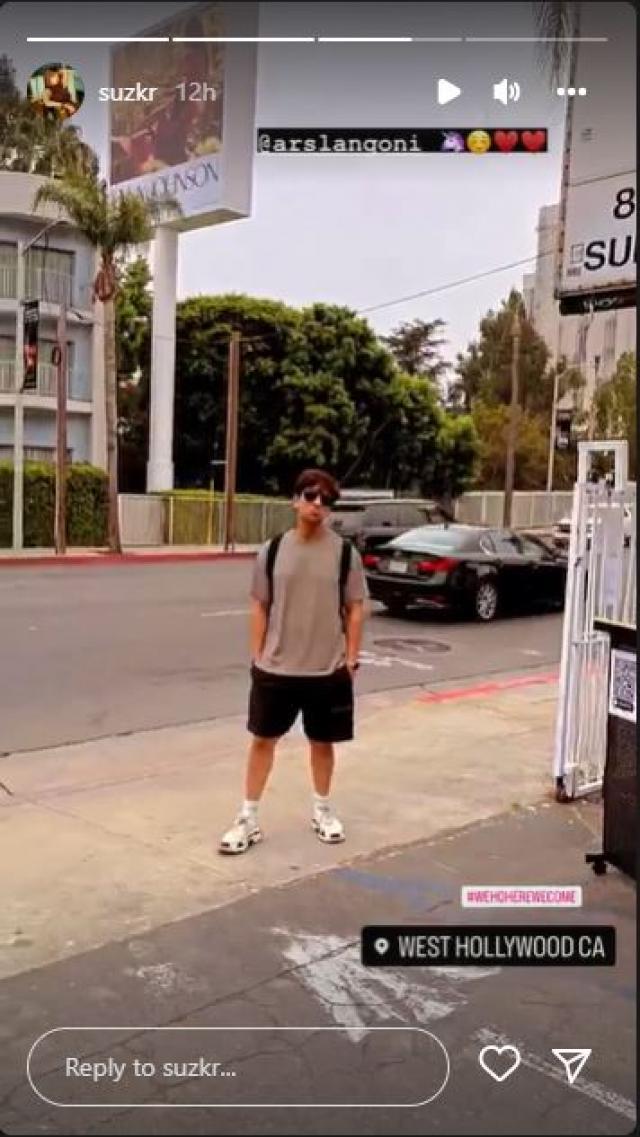 Additionally, the pair was spotted striking a pose in front of billboards and numerous other well-known locations throughout the city. Not only that, but they frequently appeared dressed in coordinated ensembles of various colours. She also included the music “Gasoline” by The Weeknd in addition to the glances. Sussanne shared it and penned: “Hella stoked… #angelenos #californiadreamin.” 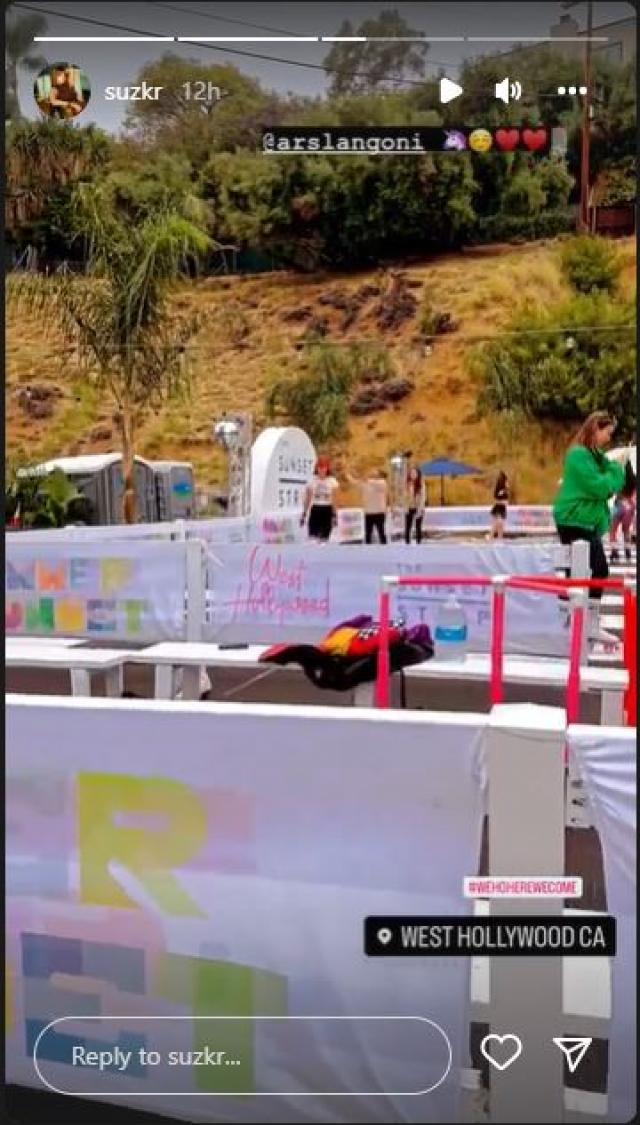 The couple, Sussanne and Arslan never miss an opportunity to show off their romantic romance in public. On October 26, 2021, Arslan got a year older, and Sussanne sent him the sweetest birthday wishes. She posted a romantic snapshot of them together on her Instagram account. Their relationship was also established by the post, as Sussanne’s caption read:

“Happy happy happiest Birthday. I wish for you a world filled with the best of everything that you so deserve..with the brightest of smiles and with all the purest Love to surround you. You are the most beautiful energy that I have ever come across. Shine brightest limitless.” 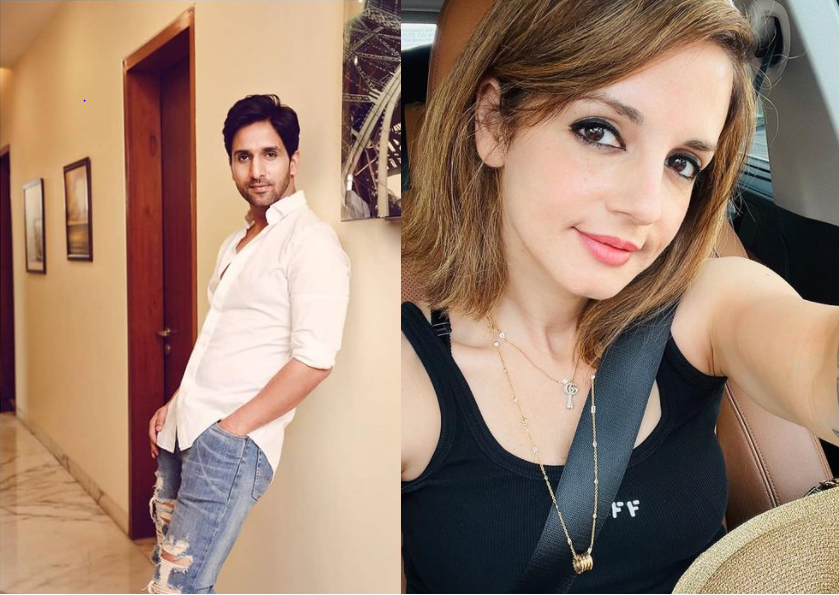 Sussanne and Arslan are now frequently photographed together, which gives millennials true romance goals. Karan Johar, a producer-director, celebrated his 50th birthday on May 25, 2022, with a party at Mumbai’s Yash Raj Studios. The couple made a spectacular entrance and posed for photos with the paparazzi outside the party while attending the event. Arslan chose a black shirt and suit, while Sussanne wore a silver glittery dress, as they made an impressive entrance.