Allu Arjun, a South Indian actor, is receiving praise from online users after his most recent trip with his family to the Golden Temple in Punjab revealed how modest he is in real life. After his most recent visit to the renowned Golden Temple in Punjab, South Indian star Allu Arjun has been making news everywhere. With his family, the actor paid a visit to the well-known temple, thus solidifying his status as the most prominent South Indian performer of his time. 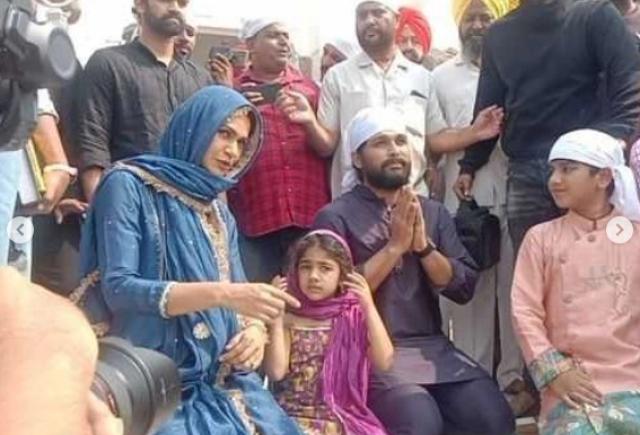 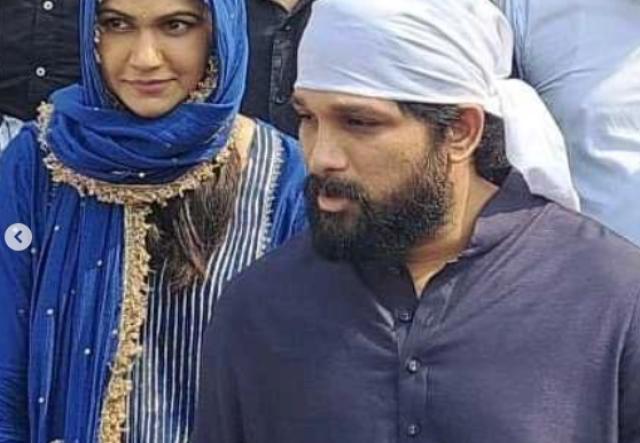 While having darshan at the Golden Temple with his family, the actor did not receive any special attention. Everyone was moved by his simple deed, and while some are applauding him as a true superstar, others are encouraging Bollywood actors to take note. On the occasion of his wife Sneha Reddy’s birthday, South Indian movie actor Allu Arjun visited the renowned Golden Temple in Amritsar, Punjab. Allu Ayaan and Allu Arha, the actor’s children, were also visible. 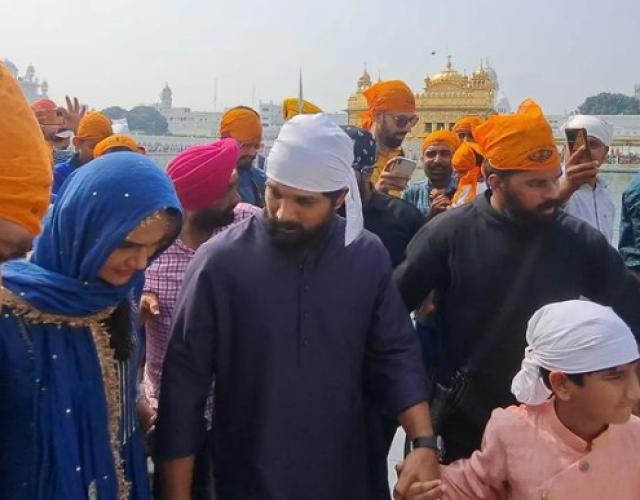 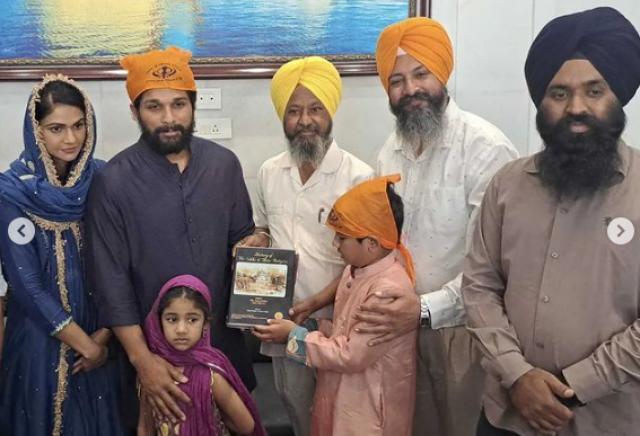 Allu Arjun looked dashing as always in a dark blue kurta-pyjama while his wife Sneha wore a blue traditional suit in the photos and videos from the family’s visit to Sri Harmandir Sahib. Allu and his family did not receive VIP treatment, yet the internet is raving over the actor’s clan’s trip to the Golden Temple. They joined everyone else in the line for darshan and touched everyone’s hearts. Check it out! 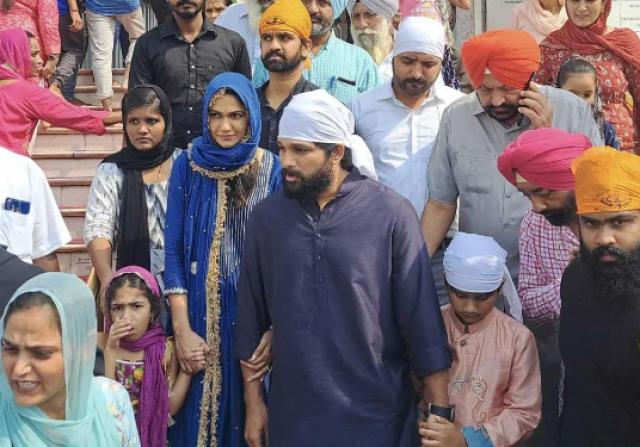 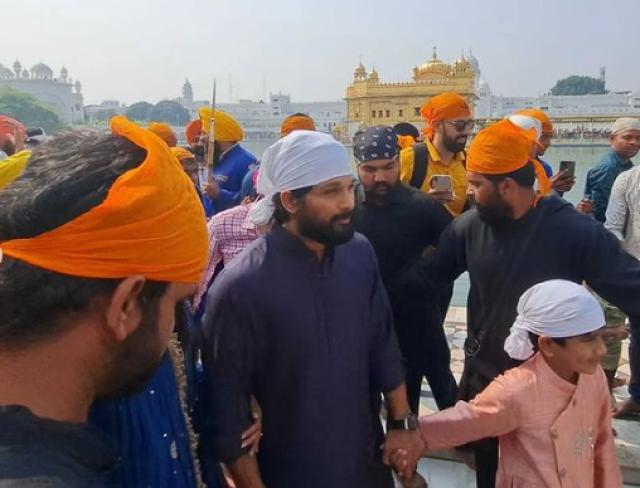 For instance, Sneha posted a family photo of her, her handsome husband, and their children on her Instagram account on July 4, 2022. Everybody’s pure family aspirations were realised when the complete family was spotted dressing in coordinated white attire. Sneha had included a white heart in the text in addition to the valuable photo. 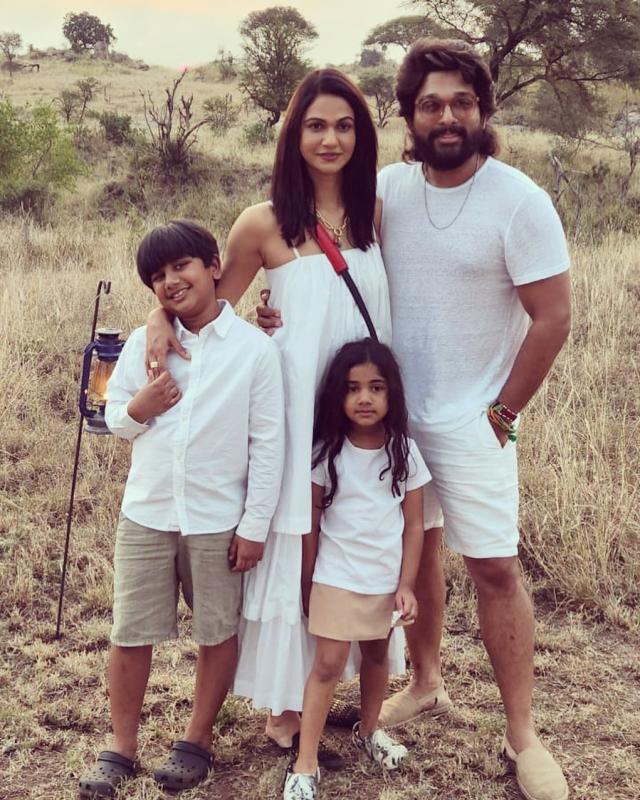 On the professional front, according to reports, Allu Arjun’s upcoming movie is ICON.