After being interrupted by the second wave of coronavirus for three months, Bollywood is slowly recovering as the shooting of several major movies resumes. Farhan Akhtar star Toofan will premiere this week. Although Shah Rukh Khan has resumed shooting his next YRF, Patan with Deepika Padukone and John Abraham. Salman Khan and Katrina Kaif are preparing to shoot Tiger 3 in the second half of July. Amir Khan has resumed shooting, Laal Singh Chadda in Ladakh.

Karan Johar, perhaps the biggest movie announcement of the year, announced last week that he will direct another love story called “Rocky Aur Rani Ki Prem Kahani”, starring Alia Bhatt and Ranveer Singh. The film also starred Jaya Bachchan, Dharmendra, and Shabana Azmi. Ranveer Singh not only made the headlines of the movie but the color Q&A Big Picture on the small screen was also a great success. At the same time, Priyanka Chopra is busy with large projects such as Citadel and Matrix. 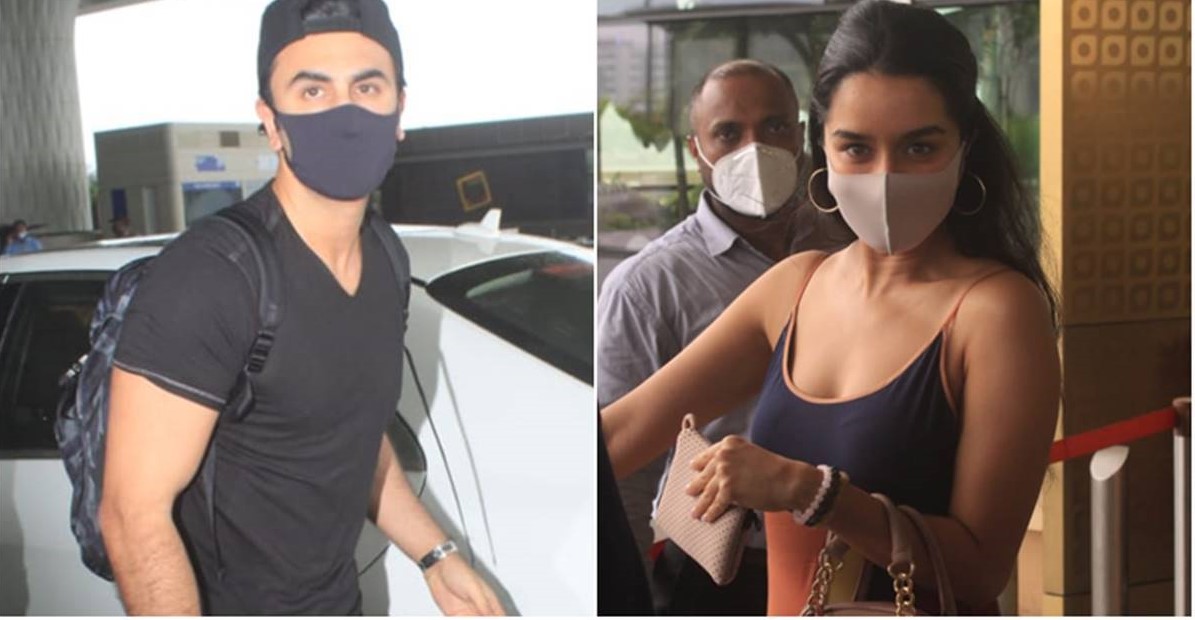 With celebrities slowly and steadily returning to work after the second wave of COVID19, actors Shraddha Kapoor and Ranbir Kapoor began their productive day. The two were spotted heading to resume shoot for filmmaker Luv Ranjan’s next romantic-comedy reportedly as they arrived at the Mumbai airport. The actors are joined by Dimple Kapadia and Boney Kapoor today, who are also part of the next directional.

In the pictures, Shakti Kapoor is seen dropping off daughter Shraddha at the airport. While he did not step out of the car, The actress later filmed her Instagram story and shared a hilarious boomerang video with her father. The video said: “Baapu dropping me to the airport @shaktikapoor.”

Earlier this year, Ranbir and Shraddha were filming for Luv Ranjan’s untitled film in New Delhi. Talking about the shoot experience, the actress had told a news portal that she is really excited to work finally work for the filmmaker as she has always admired his work and the connection he has with the audience.

Meanwhile, the film is slated to release on Holi 2022.