Deepika Padukone Spotted At The Airport, Worried Netizen Says, “She Is Not Wearing Her Wedding Ring” See Here

Deepika Padukone was photographed at the airport amid rumours that she and Ranveer Singh were divorcing, and fans couldn’t stop noticing her missing wedding band. The power couple of B-town, Deepika Padukone and Ranveer Singh, never pass up an opportunity to melt our hearts with their comradery. We are in awe of DeepVeer’s hot chemistry, love, and admiration for one another whether they are together off-screen or on-screen. The two first starred in the movie Goliyon Ki Raasleela Ram-Leela, and fans were certain that their on-screen romance would translate into an intimate connection off-screen. 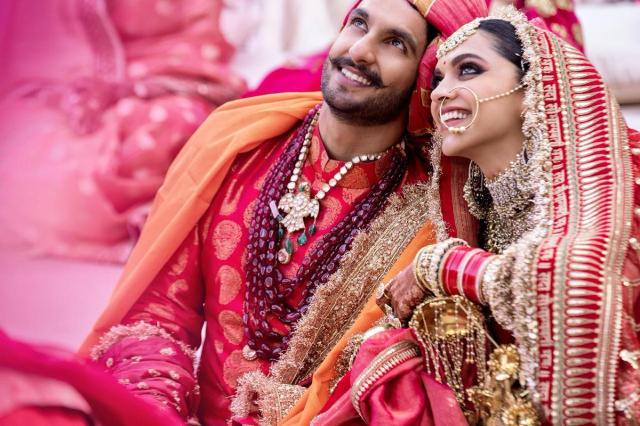 Their followers were ecstatic when Deepika and Ranveer finally announced their imminent wedding. For more than five years, they had kept their relationship a secret. Finally, DeepVeer (as their fans adoringly call them) started their never-ending journey by declaring “I do” in the Konkani and Sindhi traditions on November 14–15, 2018, ushering in their marriage.

For the past few days, there have been rumours that Deepika and Ranveer’s perfect union is in jeopardy and that they are about to split. In the thick of the split rumours, the actress arrived at the airport in stunning fashion. Deepika smiled and posed for pictures while sporting her best casual clothes. Fresh rumours regarding DeepVeer’s divorce from the public surfaced because the actress did not wear her wedding ring as she usually does. 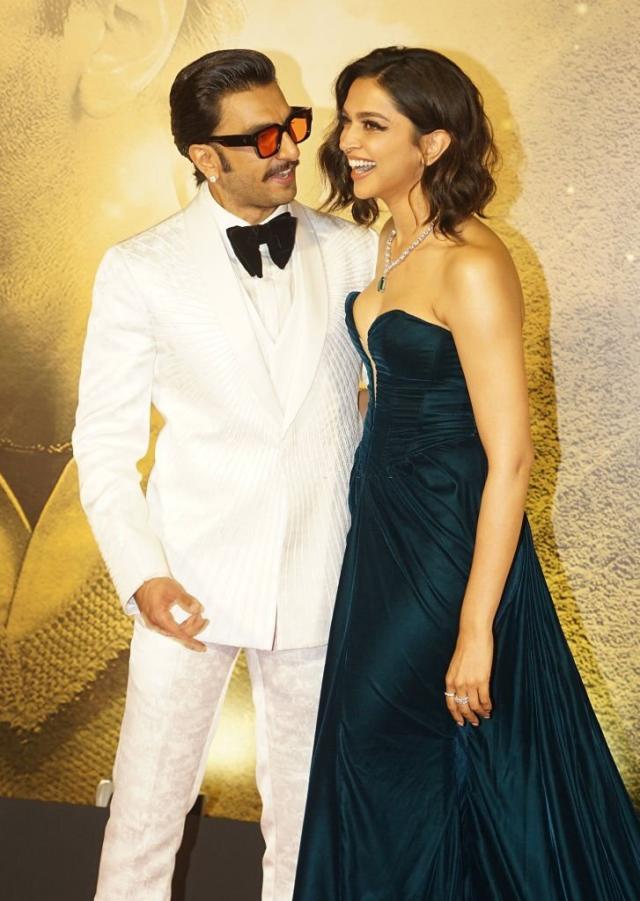 Regarding the rumours of Deepika and Ranveer’s split, it so happened that a few days prior, a Twitter user made a message that seemed to indicate that the couple’s marriage was in serious trouble. On social media, his tweet took off like wildfire. Fans of the pair were concerned about this and uncertain as to whether the rumour was accurate. The tweet could be interpreted as follows: “BREAKING! Everything is not OK between #DeepikaPadukone and #RanveerSingh!!!” 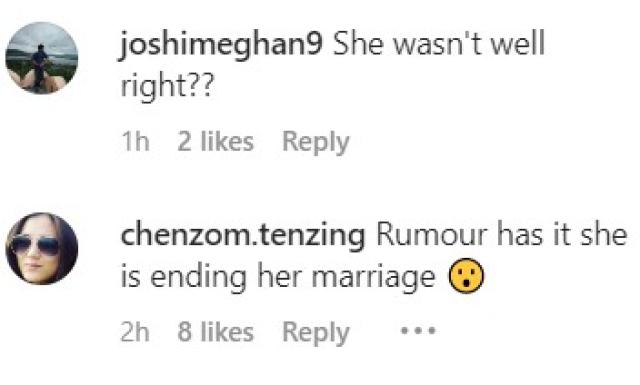 In the meantime, all the rumours were put to rest when Ranveer Singh revealed his relationship with Deepika during a public function. He mentioned that he has been with Deepika for eleven years and added that he has the utmost regard for her. To quote him: “Touchwood…We met and started dating in 2012… so 2022 is ten years for me and Deepika. I have nothing but the utmost respect for her and I admire her a lot. I have learnt a lot from her in my personal life too. There is a sweet surprise for everyone. You guys will see us together very soon. She is one of the best things that has happened to me and am so grateful for her in my life.” 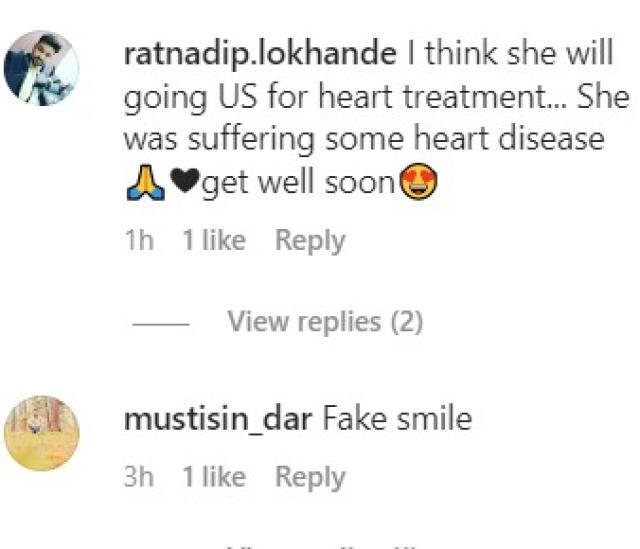 Well, let’s hope that the rumour of Deepika and Ranveer’s split is just that—a rumour.