SHOCKING! When Mahesh Bhatt’s Daughter, Pooja Was All Set To Tie The Knot With Salman Khan’s Brother, Sohail

Pooja Bhatt revealed in an interview how she and her then-boyfriend, Sohail Khan, were going to wed. She had also disclosed the nature of her connection to Sohail’s family. Pooja Bhatt, a Bollywood actress, is the child of renowned director Mahesh Bhatt and Lorraine, his first wife. Her relationships with Fardeen Khan, Ranvir Shorey, and Bobby Deol have all been the subject of rumours. Despite the fact that she had finally found her true love and been married to Manish Makhija for ten years, the couple had split up. 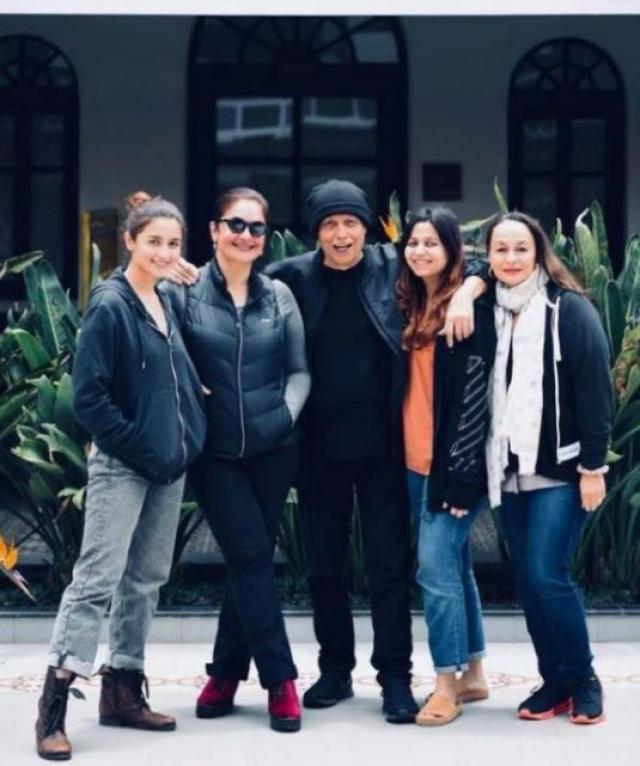 Pooja Bhatt talked openly about her romance with Bollywood star Sohail Khan in a 1995 Stardust Magazine interview. She had shared her desire for a future with him after telling him about her aspirations to marry him. She had stated: “I’m aware of the fact that there are a lot of critics out there who’s already putting a time limit on our relationship. I don’t even want to waste time reacting. Marriage is definitely on my mind, but Sohail is just on the threshold of an exciting, new career as a director and I want to work two more years before deciding on the venue and the menu. We do want a future together. Not just as in the normal culmination of any relationship but in wanting to be together. I want it and so does he.” 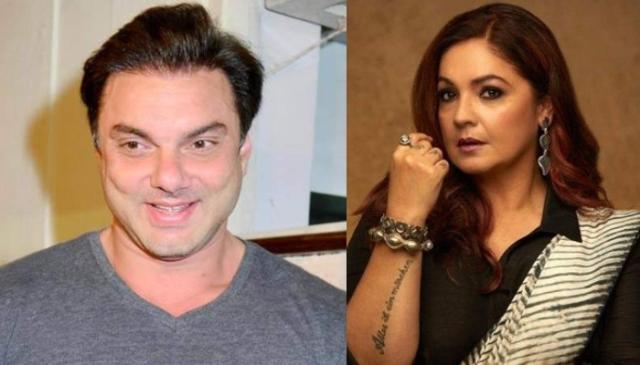 Pooja had also discussed their relationship’s many facets during the same session, including how they used to stay away from conflict. It was stated by her: “Ours is a relationship that has grown due to various factors – trust, respect, understanding – everything is covered. Ultimately, we know the value of our relationship. But ill-wishers will be ill-wishers. There’ll always be negative types. Like see, there are lawyers who’ll always pray that people do illegal things or there are divorces, so they can make a living out of it. Voyeurism is a hobby of the world. But I’m mature. I’m not living on anyone else’s terms but my own. Be it professional or personal, or anything. I’m only answerable to myself and I only compromise with myself. As for the rest of the world, they can go to hell.” 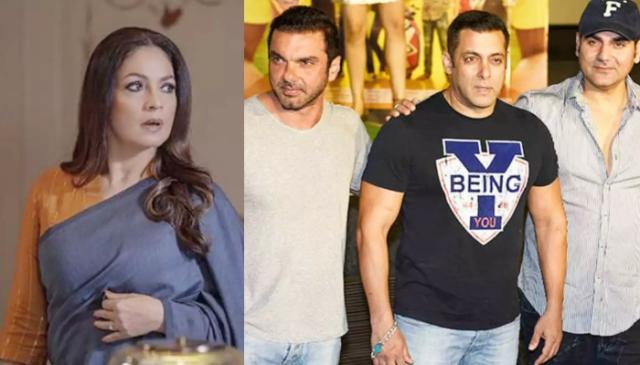 Pooja had mentioned the close bond she has with the family of her ex-boyfriend Sohail Khan, saying that she had once felt like one of the family. She had spoken of their mutual regard and the reasons his family favoured Pooja. The actress outlined: “I’m so comfortable with his family too. They’re really nice. I feel so welcome there. I’m made to feel that I belong. I respect them all so much because there are no questions asked. They let me be what I am, not what I was. They like me for my one-to-one interaction. They’re like my family.” 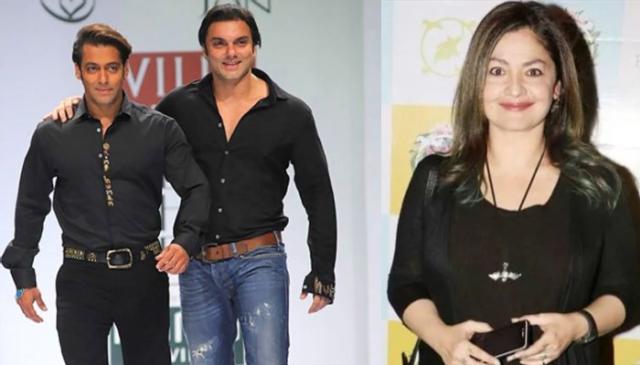 “I’m very, very fond of his father. I met Arbaaz only recently and I like him a lot. Baby (Alvira) is very nice. His mom is so wonderful, they’re all very warm. I agree Salman and I hated each other initially for some weird reason. We just didn’t get along. And that was made out to be this great ‘war’ between us. I guess it started because I didn’t do the film Love or whatever. But, today we get along very well too. In fact, we’re one big happy family.”