Parveena played the character of ‘Kesariya’ in Aamir Khan’s film Lagaan which was directed by Ashutosh Gowariker. The actress had suffered a brain stroke in the year 2020, and is now asking the superstar to give her work in his office as a casting director.  In an interview with Etimes, Parveena said, “My family has always helped and there are few friends who look out for me, as well. All I want now is some financial help till the time my health is not good. I want work as a casting director and would request production houses to give me work.” 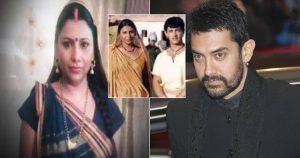 Asking the Lagaan’s lead actor Aamir Khan, Parveena said, “I need to work and plead to him to give me work. Aamir bhai doesn’t know about my illness. If he had known, he would have definitely helped me. As we all know that he has helped his co-stars from ‘Lagaan’ including Sri Vallabh Vyas. All I want to tell him is, mujhe apne office mein kaam de do (give me some work in your office please).” 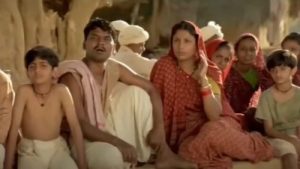 Parveen further explained about her decision to quit acting and work as a casting director, “I have had arthritis from 2012 and the condition of my hands has become such that I cannot work as an actor, anymore. After my health improved a while ago, I had started working as a casting director. I want to continue with that work and it is imperative that I am employed to be able to take care of myself,” she said.