Evelyn Sharma became a household name after her small role in Ranbir Kapoor’s film ‘Yeh Jawani Hai Deewani’. the actress had played a character of a college student always seeking the attention of her peer group. the actress played it so beautifully and adorably that people still remember her for her stint in that blockbuster movie. 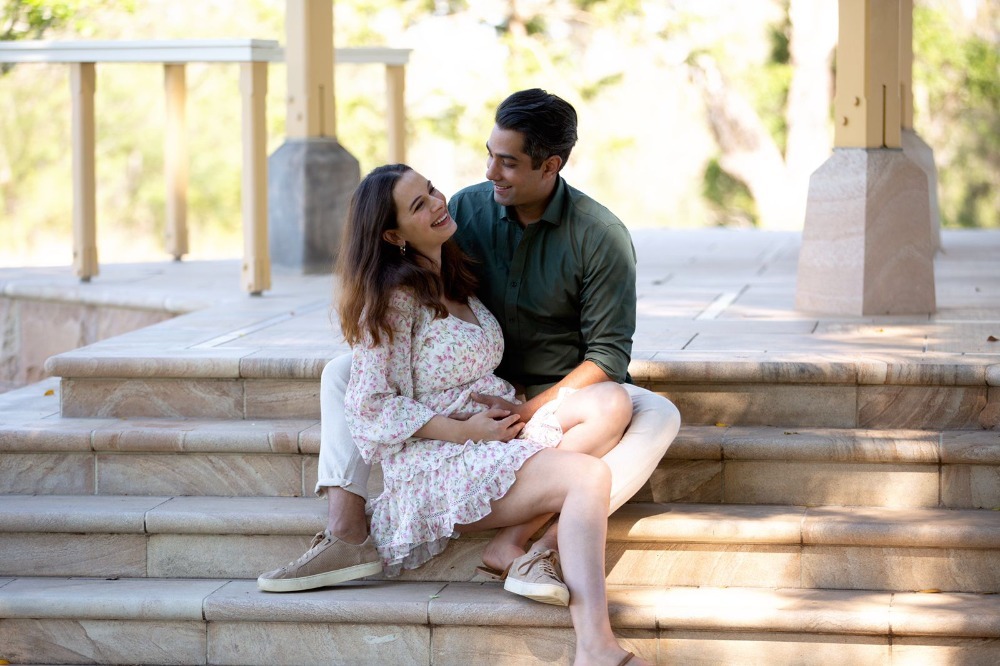 However, after playing a part in the film, Evelyn didn’t do much work on screen. she then focused on her private life and got married to her husband Tushar Bhindi. the couple became parents to a child after years of marriage and are once again gearing up to welcome another family member. 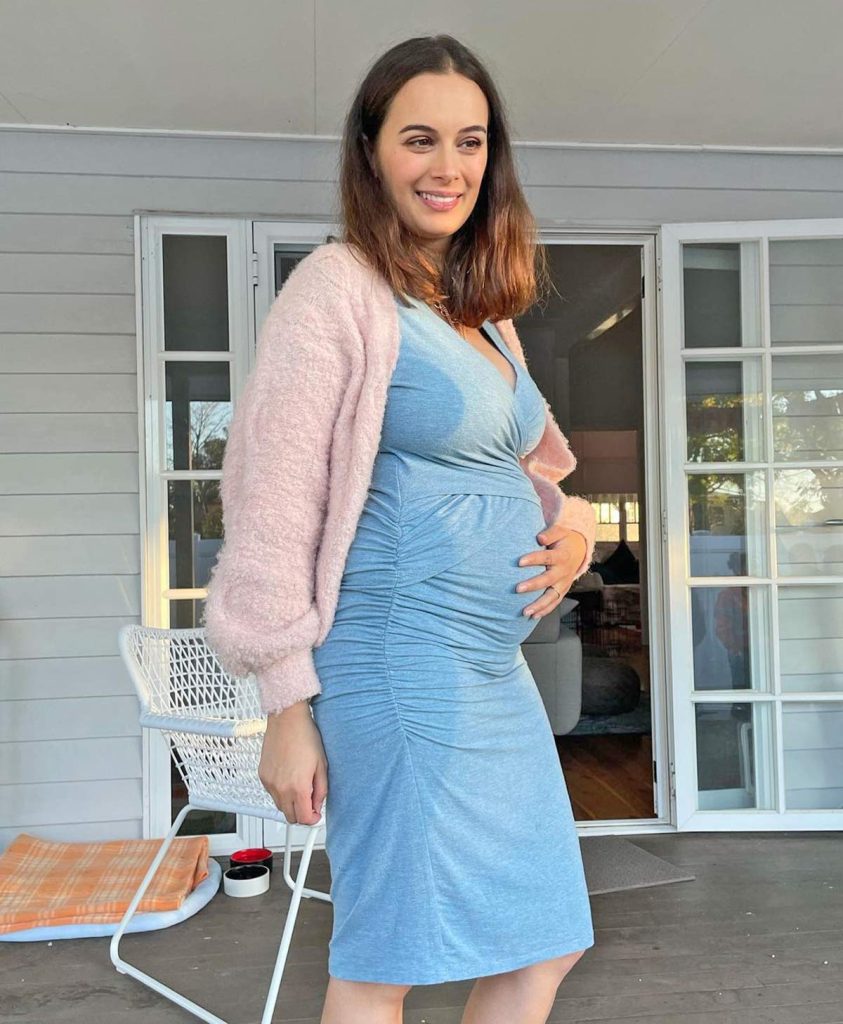 Yes, the actress has announced her second pregnancy via her social media post. she took to the Instagram handle where she dropped a heartwarming post. she could be seen posing with a baby bump in a black outfit. Evelyn is spotted smiling ear to ear and cradling her baby bump while sharing the big news with her fans and followers. As soon as she dropped the picture, the celebrity friends of the actress like Sonal Chauhan, Neha Dhupia, and others started congratulating her. 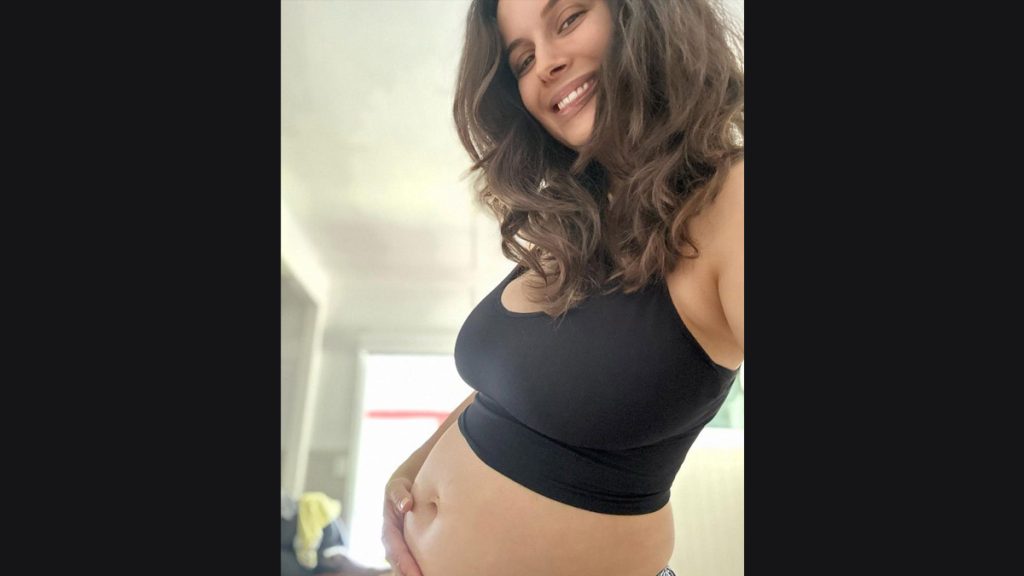 Evelyn also wrote a beautiful and sweet caption with the picture, ” Can’t wait to hold you in my arms!! (pink heart with star emoji). Baby #2 is on the way (hatching chick and smiling face with red heart eyes emojis).” For the unversed, Evelyn got married to Tushar in the year2019 and welcomed their first child and baby girl in 2021. The couple is all set to welcome their second child this year.